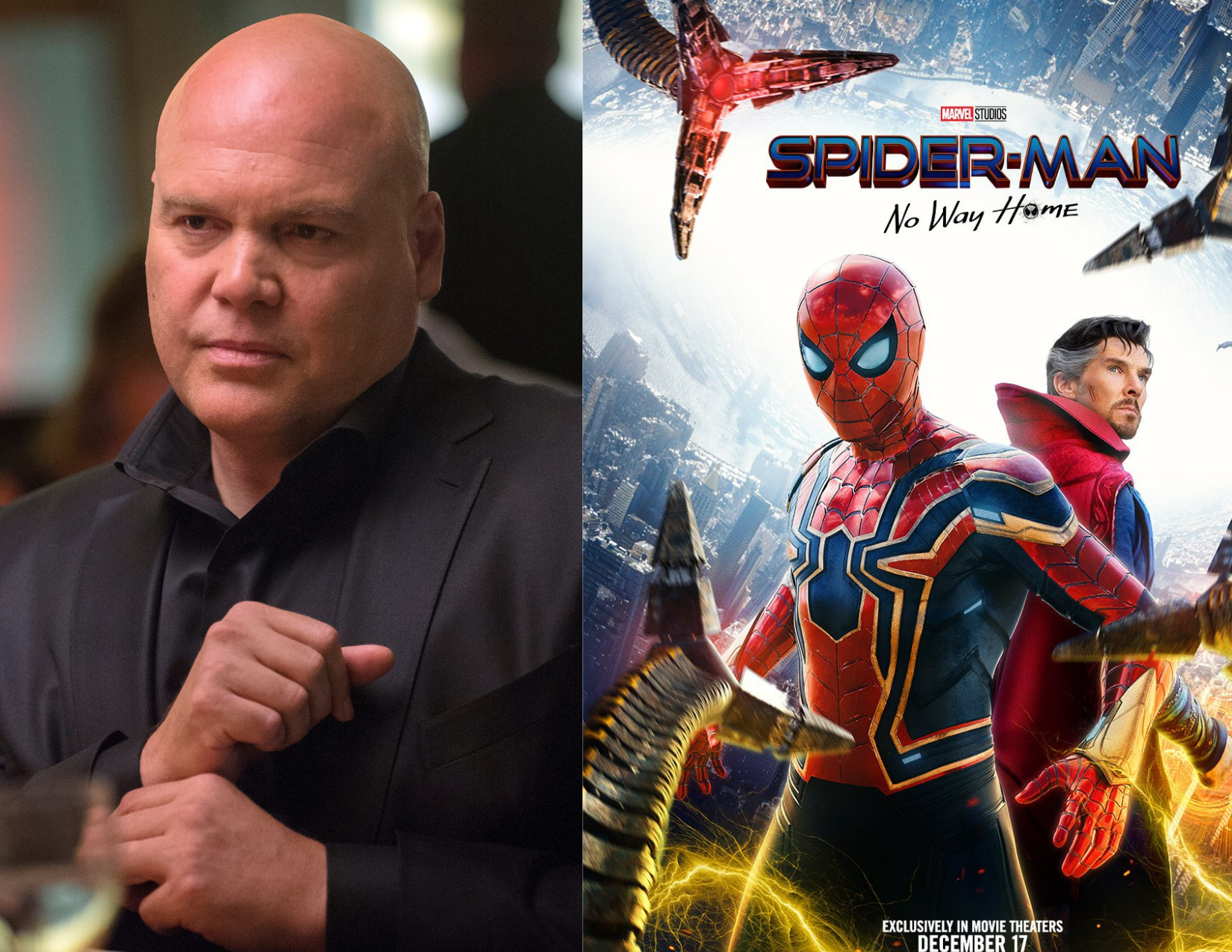 Vincent D'Onofrio isn't in Spider-Man: No Way Home... at least, if you believe the man himself! The rumors and speculation surrounding the newest Spider-Man flick have been nothing short of insane. It's kind of fun, seeing what people will say about Spider-Man: No Way Home next. We've heard reports of multiple Spider-Men, returning Netflix characters, and even universal crossovers. Which of these rumors end up being true will be revealed when we finally get to see Spider-Man: No Way Home this December. Another actor is taking the Andrew Garfield route and saying, with absolute certainty, that they are not in the film. Who are we talking about this time? Vincent D'Onofrio, the Kingpin of crime himself!

It seems like a fan tweeted at the former Daredevil actor, asking him to confirm his involvement in Spider-Man: No Way Home. The actor did no such thing, choosing to take the complete opposite route. He replied vehemently that he is not involved in the film, but that he is really excited to see it. That sentiment echoes many Spider-Man fans around the world. We're all excited to see it, but are sadly not a part of the film itself. Could it be true? Is Vincent D'Onofrio not involved in Spider-Man: No Way Home? It's hard to say, but personally, depending on which rumors are true, his involvement could end up just being too much.

The reason this rumor is getting more traction all of a sudden probably has something to do with the last batch of rumors. There were a few photos posted online that apparently came from the film. The first one featured all three Spider-Men side by side. The second, which is probably the biggest factor in all of this, shows Charlie Cox' Matt Murdock sitting at a table with Peter Parker and a couple of other characters. He was the star of the Netflix Daredevil series, which prominently featured Vincent D'Onofrio's Kingpin as a villain.

These rumors are getting wilder by the day, which is why it's best to just wait until the film comes out in November. Or, I guess you could just ask Alfred Molina. He seems more than willing to reveal information, even against Kevin Feige's wishes. So, Vincent D'Onofrio isn't in Spider-Man: No Way Home, according to him. We'll find out if he's lying on December 17th.

Hawkeye: Did Kate Bishop Survive the Blip?
Alexander Ouellet
Alexander is passionate about everything related to gaming, comics, television, and film. You can usually find him watching some kind of DC show.