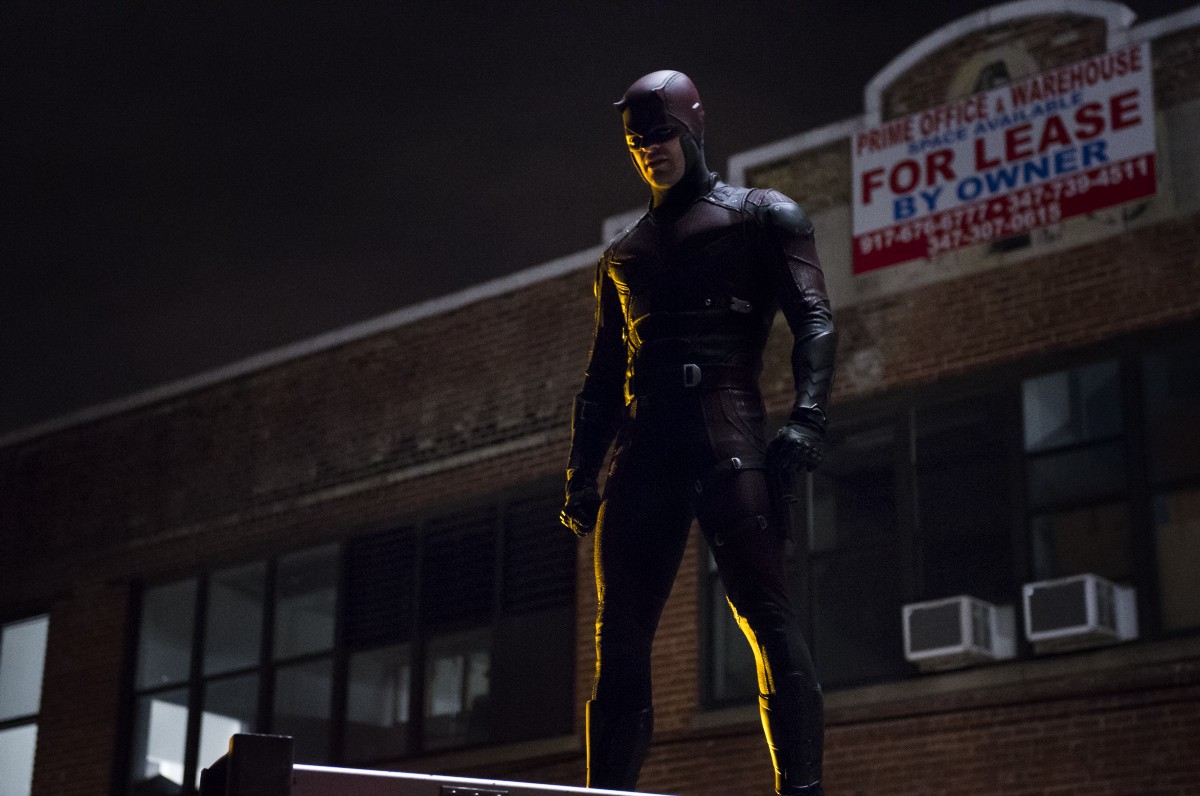 She-Hulk: Daredevil May Not Be As Dark As He Was Before
August 11, 2022
by
Alexander Ouellet

Disney+ has been keeping Marvel fans busy, as they keep releasing shows set in the MCU! We just wrapped up the first exciting season of Ms. Marvel! She-Hulk: Attorney At Law is right around the corner too! With exciting returns like Bruce Banner (Mark Ruffalo) it's no wonder everyone's excited. But I think we all know people are most excited to see Daredevil back.

That's right! It was revealed some time ago now that Charlie Cox is returning to his iconic role as Daredevil! We've even seen him in the trailers for She-Hulk: Attorney At Law! This could make She-Hulk the most exciting of the Disney+ series' to date!

We've been learning all kinds of exciting details thanks to interviews being conducted by the fine folks who worked on She-Hulk! Most recently was an interview with The Direct by Jessica Gao, the head writer of She-Hulk: Attorney At Law. She's been gushing about Charlie Cox. It sounds like she had a great time working with him.

One crucial piece of information that Gao shared was that we'll most likely be seeing a lighter side of Daredevil. It sounds like in the MCU Daredevil may not be as dark as he once was.

"And it was so fun to be able to do–and we do this with every character cameo from the MCU–is we take them from the environment that you know them from, which is a much more dramatic and action-oriented role, much more on the serious side, and we bring them into our world and they get to play in the tone of She-Hulk," she told the outlet, And they got to explore and we get to see a lighter side of that character."

This shouldn't come as a surprise to people who have been following She-Hulk news, though. Kat Coiro, She-Hulk director, previously said in an interview with TheWrap that we're dealing in a more "comedic world".

“I never choose a project based on genre. And I actually don’t think very much about genre, I think about character. And I think about the emotional lives of the characters and, you know, can I bring something? Can I bring a mix of humor and heart to this? Because that is what I love to watch. And it’s what I love to work with. And so when I stepped into, you know, the Marvel playground — the cool thing about Marvel is that it is an ever-evolving universe and you have straight dramas, and you have very comedic films, and we are in that world where we’re definitely playing with a more comedic world, but it also is still part of Marvel land.”