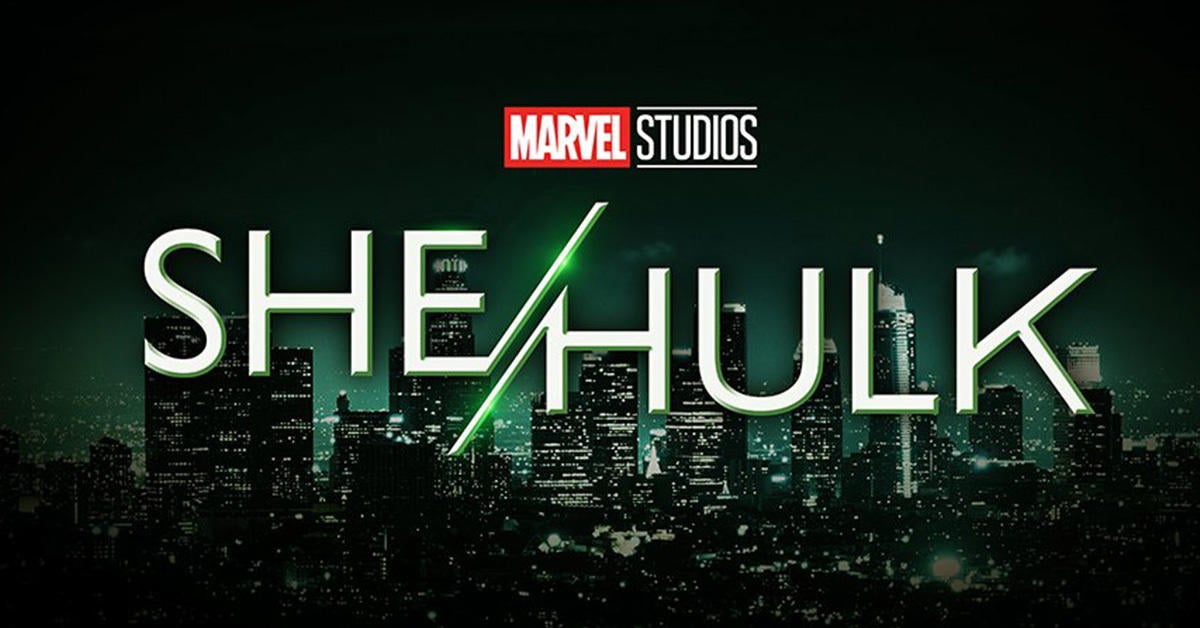 She-Hulk is Playing In a More Comedic World
February 8, 2022
by
Alexander Ouellet

She-Hulk still doesn't have a release date, but that isn't stopping Disney and the series stars from discussing it! Little is known about the She-Hulk series, but fans are excited for the first live-action outing of Bruce Banner's cousin. Though the series has no official release date it has reportedly finished filming. The show is apparently still in post-production, but with certain other series so close... She-Hulk can't be that far off. We're looking at Moon Knight next, but She-Hulk could very well arrive after that one and it will apparently bring some laughs with it. She-Hulk will be operating in a more comedic world, according to the She-Hulk director, Kat Coiro.

She spoke with TheWrap recently to discuss a completely unrelated project, but the subject of She-Hulk came up. Coiro has another film releasing soon, Marry Me, but today I'm going to focus exclusively on She-Hulk. After all, it's the tall green girl I'm interested in. Though, Owen Wilson, who is in Marry Me is also in a Disney+ MCU series: Loki. I strongly suspect the two projects are unrelated, though.

Here's what Coiro had to say when she discussed She-Hulk with TheWrap.

“I never choose a project based on genre. And I actually don’t think very much about genre, I think about character. And I think about the emotional lives of the characters and, you know, can I bring something? Can I bring a mix of humor and heart to this? Because that is what I love to watch. And it’s what I love to work with. And so when I stepped into, you know, the Marvel playground — the cool thing about Marvel is that it is an ever-evolving universe and you have straight dramas, and you have very comedic films, and we are in that world where we’re definitely playing with a more comedic world, but it also is still part of Marvel land.”

Pretty interesting if you ask me! I mentioned it before, but She-Hulk still doesn't have a release date. I'll keep an eye out for one though, and share it with you guys if I happen to find one! For now, why don't you let me know how hyped you are for She-Hulk? How you may be asking? Well, the Multiversal News Facebook and Twitter are both linked at the very bottom of this page! Check them both out, and let me know what you thought!