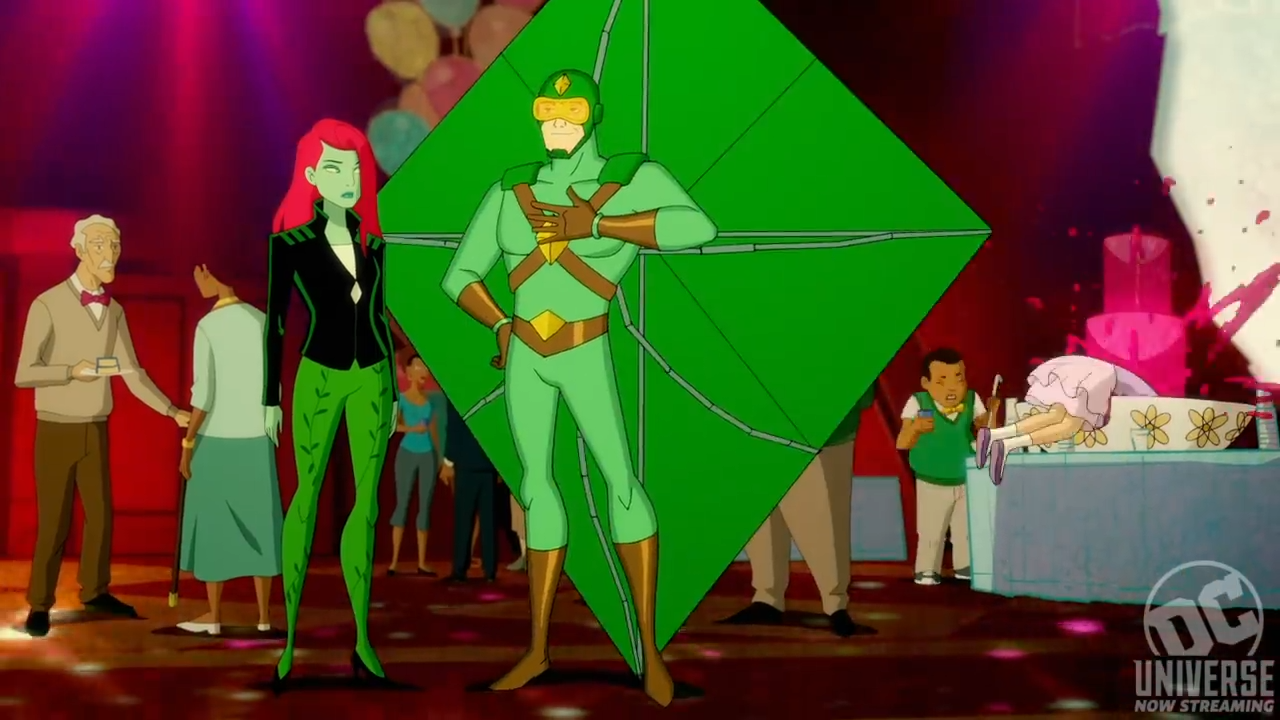 Kite Man Is Getting His Own Series On HBO Max! Hell Yeah! The Series Has Been Ordered
April 27, 2022
by
Alexander Ouellet

Kite Man is getting his own series, hell yeah! That's right, spinning right out of the Harley Quinn animated series on HBO Max, Kite Man is the lead man now! The last time we saw him he was telling Ivy he didn't want to marry her anymore! He was kind of treated like crap there at the end. Though, Kite Man wasn't completely innocent himself. The series is tentatively titled Noonan's, though HBO Max assures us this is only a working title. Matt Oberg is coming back to voice him and thank God because it really wouldn't have been the same without him. All three of the Harley Quinn co-creators are coming back and are attached to the show as well, that being Justin Halpern, Patrick Schumacker, and Dean Lorey.

"We love the wild and fun world of 'Harley Quinn' so much we just had to make a spin-off and who better to center it around than the outcast Kite Man. Justin, Patrick, and Dean have created the perfect local hangout for Gotham City's not-so-finest at Noonan's, where bar patrons can blow off steam after a long day of mayhem." said Suzanna Makos at SWSW.

She was joined by Peter Giraldi who said "'Harley Quinn' unlocked a world of hilarious possibilities with the iconic Super Heroes and Super-Villains of the DC Universe. Exploring this world further with our partners at HBO Max and DC is going to be a lot of fun. Plus, after getting dumped by Poison Ivy, the least we could do was give Kite Man his own show."

If you can't tell, I'm really excited. Harley Quinn season 3 is still expected to come out this summer. Even better, Kaley Cuoco just recently confirmed we can expect some "brilliant" gues stars for the third season of the hilarious DC series.