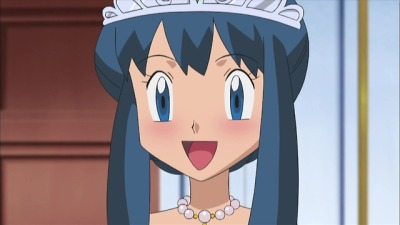 Will This Dawn Upskirt Shot Cause Pokémon Brilliant Diamond and Shining Pearl to get Censored!?
November 25, 2021
by
Alexander Ouellet

Nintendo is known for being a pretty family-friendly company. That's sort of their entire brand, they appeal to families. Their products and franchises are marketed towards children and families. Pokémon, Mario, Legend of Zelda they're all pretty innocent games when compared to the likes of Grand Theft Auto or God of War. It's only in recent years that Nintendo seems to have let up, a little. In fact, they're even censoring their games less than Sony is, which is saying something. It's less the violent stuff and more the sexual stuff. Now, obviously, I'm not talking about any sexually explicitly. I'm talking more about suggestive stuff, innuendos, stuff like that. Nintendo might be doing better these days, but I don't think they were ready for an upskirt shot in a Pokémon game!

Now, before we go any farther let's be clear that this is more of a joke than anything. It's not actually that bad and although I wouldn't be surprised if Nintendo censored it, I wouldn't be surprised if they didn't either. This is all in good fun and there's nothing that actually needs to be censored in the new Pokémon games. Well, not unless they can censor all the glitches and stuff I've been experiencing since I started playing it... but I digress.

I can't say for sure that this video was the first example of it, but it's the one that I was made aware of by a friend. You can see the popular VTuber Pikamee playing the brand new Pokémon games. Well one of them. Either Brilliant Diamond or Shining Pearl. She's healing her Pokémon who have been injured in a glorious battle no doubt! That's when she notices something... reflected in the shiny floor of the Pokémon center. She exclaims "I can see the pantsu!" and goes on to mention that they're black. It looks like Ilca, the people who actually made Pokémon BDSP, might have overlooked this one!

Poor Dawn. She must be so embarrassed. Hopefully, this doesn't turn into a full-blown scandal. Dawn has a life, guys. She has friends, a family. She doesn't need this turning into a huge thing, so for once Internet, let's take a deep breath and calm down. We don't have to ruin Dawn's life. She's just trying to get out there and catch all the Pokémon in Sinnoh while stopping the evil Pokémon mafia.

All right, I think that's enough jokes for now. All joking aside it's a pretty harmless thing and I don't think it's a big deal. Nintendo might though, so if you're the kind of person who wants to confirm this is real, I'd recommend doing so before it's gone forever, turned into a black void. 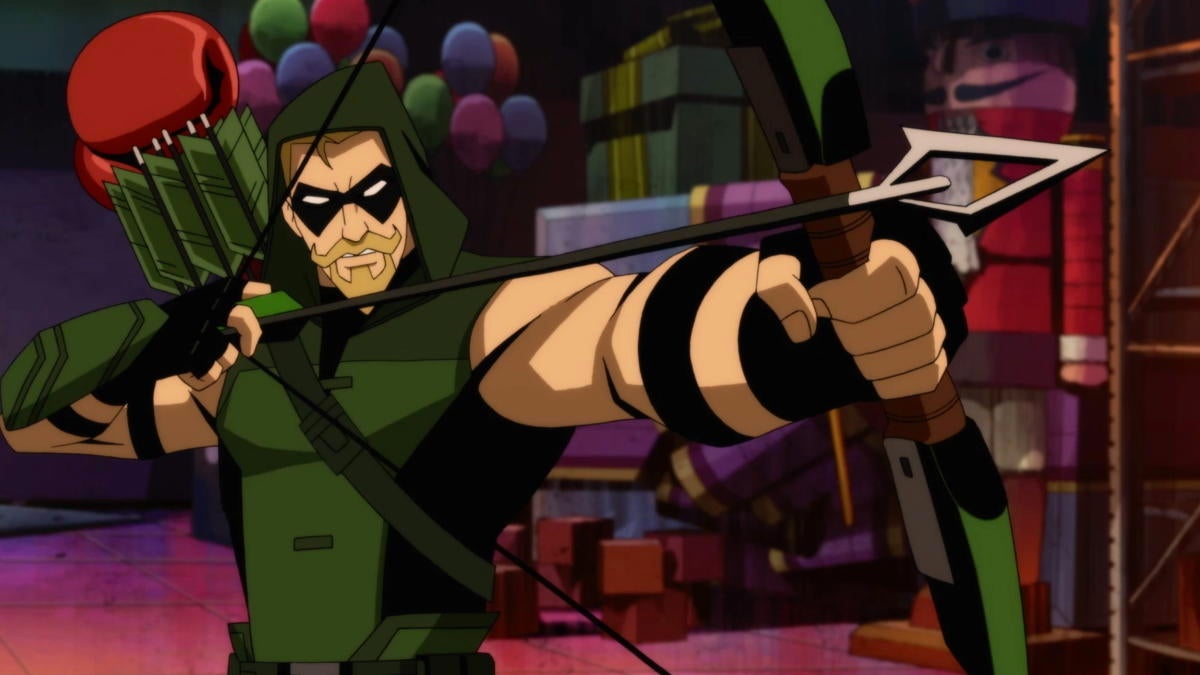