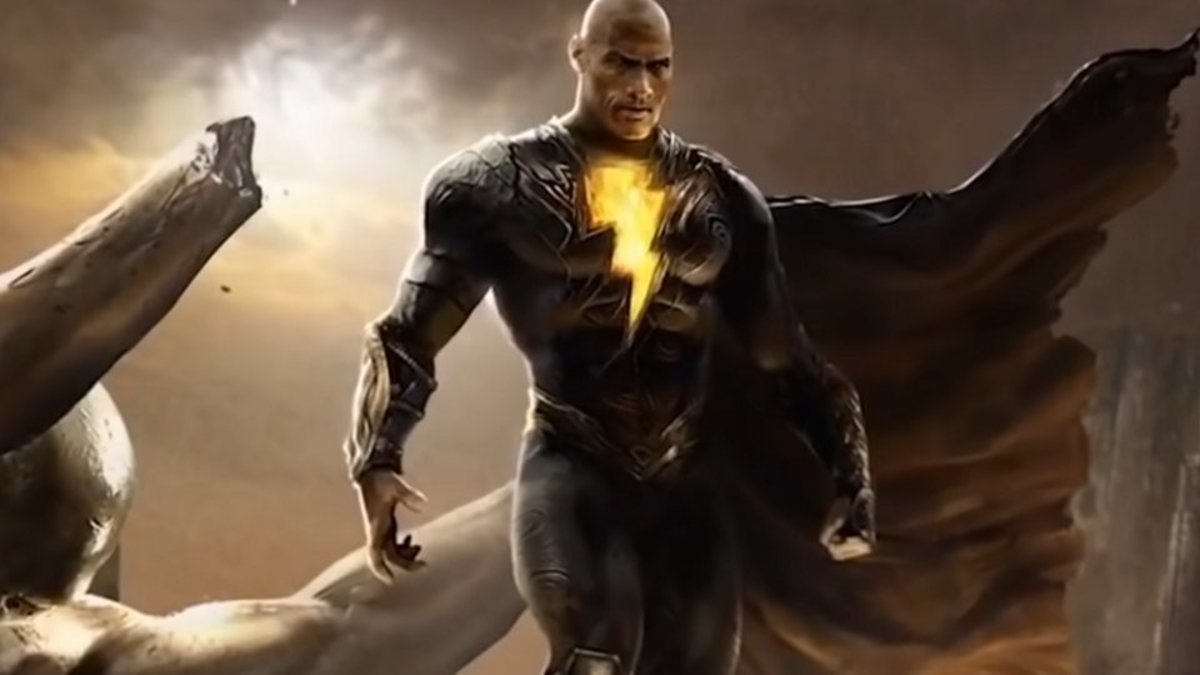 Black Adam is the next big DC release, and Dwayne "The Rock" Johnson has been hyping it up for years! He's so excited to step into the role of Black Adam and says he's committing to expanding the character and the DCEU! Fans are excited for the film and Vanity Fair shared some new exclusive photos online and they're pretty sick!

New: @TheRock is ready for the world to meet #BlackAdam. Exclusive new images from the film reveal his turn to the dark side. https://t.co/cu2YIoinlz

As you can see above, the post also makes reference to Superman. This is because Johnson has been very vocal about wanting his version of Black Adam to face off against Henry Cavill's Superman. He's not the only one, since DC fans have been clamoring for Cavill's return to the Man Of Steel.

A lot of fans were hoping, expecting even, that Cavill would announce his involvement on the film at SDCC. Unfortunately that didn't happen, so instead fans are hoping a post-credits scene for Black Adam can set up their eventual beatdown.

In fact, the actor was even asked about it during the Q&A period, and what he said didn't come as a shock to anyone.

"Don't threaten me with a good time 'cause I'm gonna answer that question. Well, I will say, as you guys know, because we're all in deep with this mythology and it's been the age-old question of who would win in a fight between Black Adam and Superman. Pound for pound, they're pretty close. I guess it probably all depends on who's playing Superman. I will just say that. I'll leave it at that."

As you can see, he's ready to go! Henry Cavill hasn't said much about it, but it's nice to believe he would be willing to do it if Warner Bros Discovery ever decided to get that particular project off the ground.

The wait for Black Adam is almost over, as the film releases in October 2022.