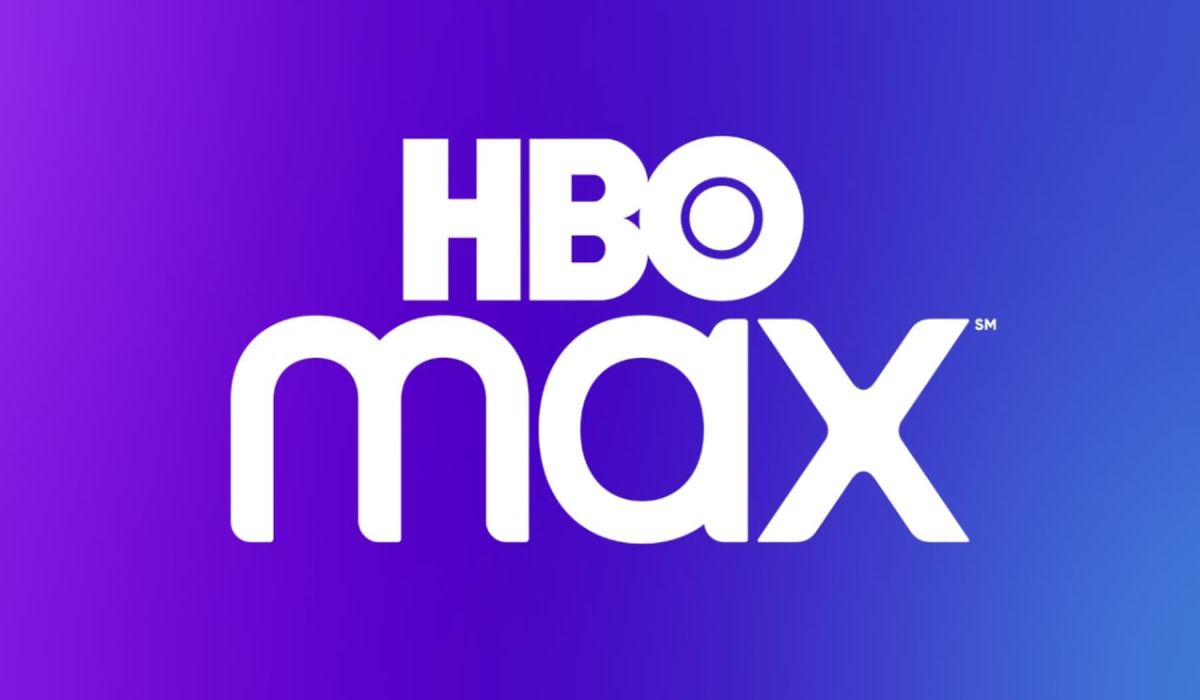 With all the cancellations lately, DC fans don't know what is and is not safe. In fact, it's impossible to know. Batgirl seemed like a safe bet, considering it was just about done. That didn't stop Warner Bros Discovery from shelving it for all eternity. Other DC projects have been cancelled since then, that's just the most high profile one. A report from TVLine indicates that Titans and Harley Quinn could be safe! Thank God, especially in Harley Quinn's case.

Titans aired a controversial third season that had several ups and downs. That's been, essentially, the history of the entire show. I'd still rather live in a world with Titans than without, because when Titans soars it really soars. Some of those scenes with Red Hood during season 3 were phenomenal. It's just too bad, as a whole, the season was forgettable. Season 4 which is currently filming in Toronto is reportedly safe, which is good news.

Harley Quinn, meanwhile, according to the report is a very safe bet for a fourth season. This one shouldn't exactly come as a surprise with how well received the series has been. The first two seasons were some of the best offerings on the now shut down DC Universe service. The third season just started airing recently on HBO Max, and everyone has been enjoying it so far. I'll be glad if Harley Quinn can at least survive the great DC purge of 2022.

Another big project we haven't heard anything about in a long time is also reportedly safe, that being the Green Lantern series for HBO Max. The series is set to be a big deal for Green Lantern fans and for the character alike. I'm kind of surprised that out of all the DC projects this is one that is allegedly safe. At this point I'll take any win I can get though.