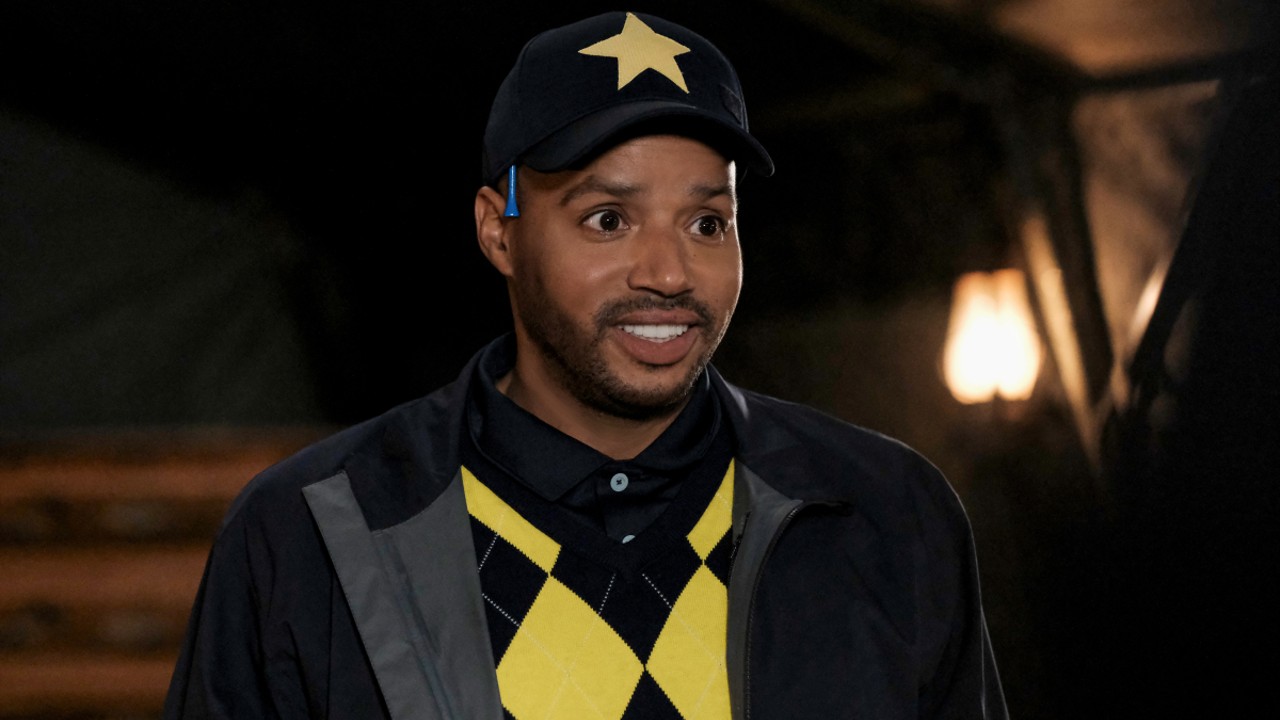 The Real Reason Booster Gold Was Introduced In DC's Legends Of Tomorrow
May 8, 2022
by
Alexander Ouellet

One of the showrunners of DC's Legends Of Tomorrow, also an executive producer, Keto Shimizu has revealed the real reason Booster Gold (Donald Faison) was introduced to the show. He was leaving Legends Of Tomorrow at the end of the current season, but he's been on social media talking about the show's cancellation. The real reason Booster Gold was introduced was to try and save the show. Perhaps if enough people were interested in Booster Gold the show could have gone on. That obviously didn't work, but he did say that Faison was going to be a regular throughout the next season had it been renewed.

"DC was in our corner trying to help our chances of renewal. They and WB wanted us to survive. We were asked for a new character to 'excite' the audience, and attract more viewers. We requested Booster, and DC agreed. It was all in an attempt to save the show." Shimizu said on social media.

Another interesting piece of news is that the people behind DC's Legends Of Tomorrow asked to have Booster Gold on the show several times beforehand. They were always turned down, until that final time. Phil Klemmer, the other showrunner of DC's Legends Of Tomorrow revealed all this when he previously spoke to ComicBook.com. Here's what he told the outlet.

"His name has come up I feel like every single season, as far as back as I can remember. And it seems maybe the one time that we didn't expect him, was the one time he landed in our laps. I'm forever grateful for DC and for [DC's creative director for TV] Kim Roberto, who is covering our show. We were not expecting it. I don't know how those things work. I don't know what goes on. DC is a fancy, shiny building; I feel guilty even stepping into the fancy lobby. So I don't know what happens in there. I just know that someone in there, we owe a giant fruit basket."

DC's Legends Of Tomorrow will, unfortunately, not be returning for a new season.