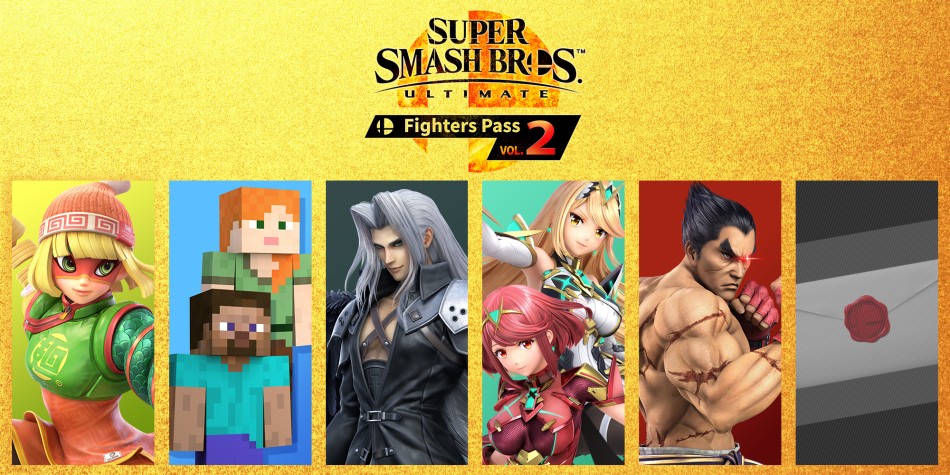 The Last Super Smash Bros. Fighter Will be Revealed on October 5
September 25, 2021
by
Alexander Ouellet

The last Super Smash Bros. fighter will be revealed in early October! Nintendo chose to not reveal who the final fighter for Super Smash Bros. Ultimate is during Thursday's Nintendo Direct. Instead, there will be a special presentation hosted by Sakurai. This is, reportedly, going to be the final "Mr. Sakurai Presents" which makes sense, since this is the last fighter for the game. Wouldn't make sense to keep doing these presentations with nothing to reveal, right? This isn't just the end of the DLC, but it sounds like it is the end of updates coming for the game as well. Let's hope they leave the game balanced, eh? Ah, and before I forget this presentation will be happening on October 5, just in case you needed a specific date.

Meanwhile, fans have been speculating about who the final character of the game will be. Some theories are completely crazy, but to be honest, at this point nothing is off the table. There are no longer any rules for who can and can not appear in the Super Smash Bros. series. Once upon a time we never could have dreamed of having some of these characters. Solid Snake, Pacman, Sonic, and then characters like Cloud and Sephiroth were nothing but pipe dreams. Now, anything is possible.