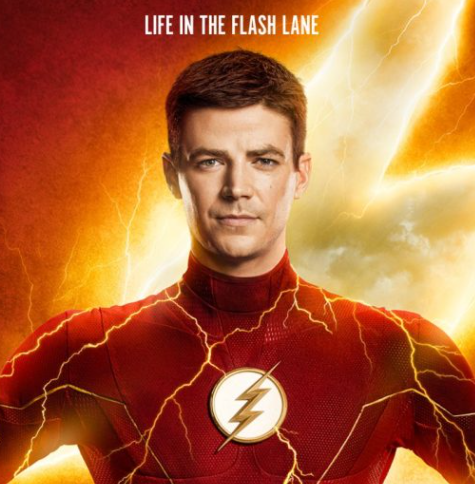 The Flash is shaping up for a great second half of its season! The only bad thing I can say about it is that The Flash season eight might be its last season ever! As of right now, The CW has not renewed The Flash, but here's hoping for that announcement soon. In other news, as expected, The CW has given us a preview for next week's The Flash episode. The Flash 8x08 preview is here for the episode titled "The Fire Next Time" and it will air on March 23rd, 2022. This seems like it's going to be a personal story for Barry Allen (Grant Gustin), as what's going on reminds him of what happened to his own father. Longtime The Flash fans will remember that Barry's dad was imprisoned for a heinous crime he didn't commit. Barry has no intention of letting it happen again, though!

Let's check out The Flash 8x08 preview before moving on! I got the synopsis down below as well.

Barry Allen is definitely a big part of this episode! With a man being accused of something he swears he didn't do, Barry will leave no stone unturned! He won't be the only one having a big storyline next week, though! Iris (Candice Patton) and Allegra (Kayla Compton) will have their own thing going on. Allegra may be taking the next step in her career, with a bit of guidance from Iris of course. The female characters have been given more chances to shine this year than ever, and it's something Eric Wallace (the showrunner) has cited as being a top priority. He said as much in an interview with ComicBook.com previously.

Before we close out, here's the synopsis for The Flash 8x08 "The Fire Next Time.

The Flash airs on Wednesdays on The CW and "The Fire Next Time" will air on Wednesday, March 23rd, 2022.