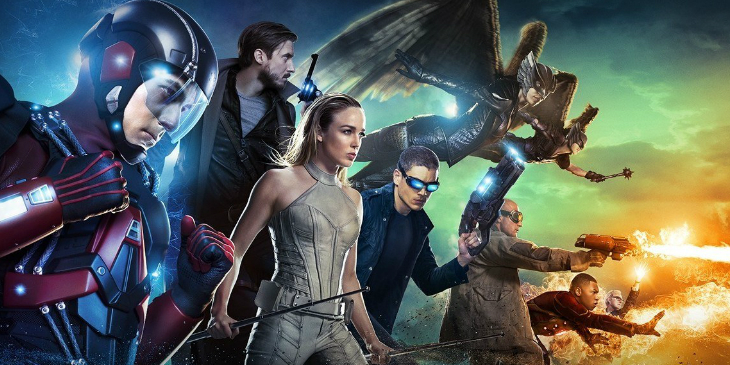 Luckily, we still have a couple of shows left. Superman And Lois is phenomenal and Naomi hasn't been officially canceled yet, but it is up in the air. We also know that Gotham Knights will be hitting The CW as well, though it won't have anything to do with the Arrowverse. The Flash was also renewed, but it's looking more and more likely like season 9 will be the final one. In fact, The Flash showrunner was already planning for a potential cancellation this year.

DC's Legends Of Tomorrow showrunner Keto Shimizu talked about the cancellation on his social media, where he said "Well, folks. It's been an incredible run. However, the CW has let us know that there will be no season 8 of Legends of Tomorrow. We are heartbroken, but also immensely grateful for the amazing work our cast, crew, and writers have contributed to the little show that could. Thank you to our fans; your love and passion for our strange band of misfits has made every break, every script, every daily, every cut, and every mix worth all the hard work. We see you, we love you, and you'll always have a place on the Waverider."

It really is a shame The CW couldn't at least give the show a final season, so fans could have prepared for the end of DC's Legends Of Tomorrow. These things happen though, and we'll always remember the Waverider.

Thanks for all the fun, DC's Legends Of Tomorrow.