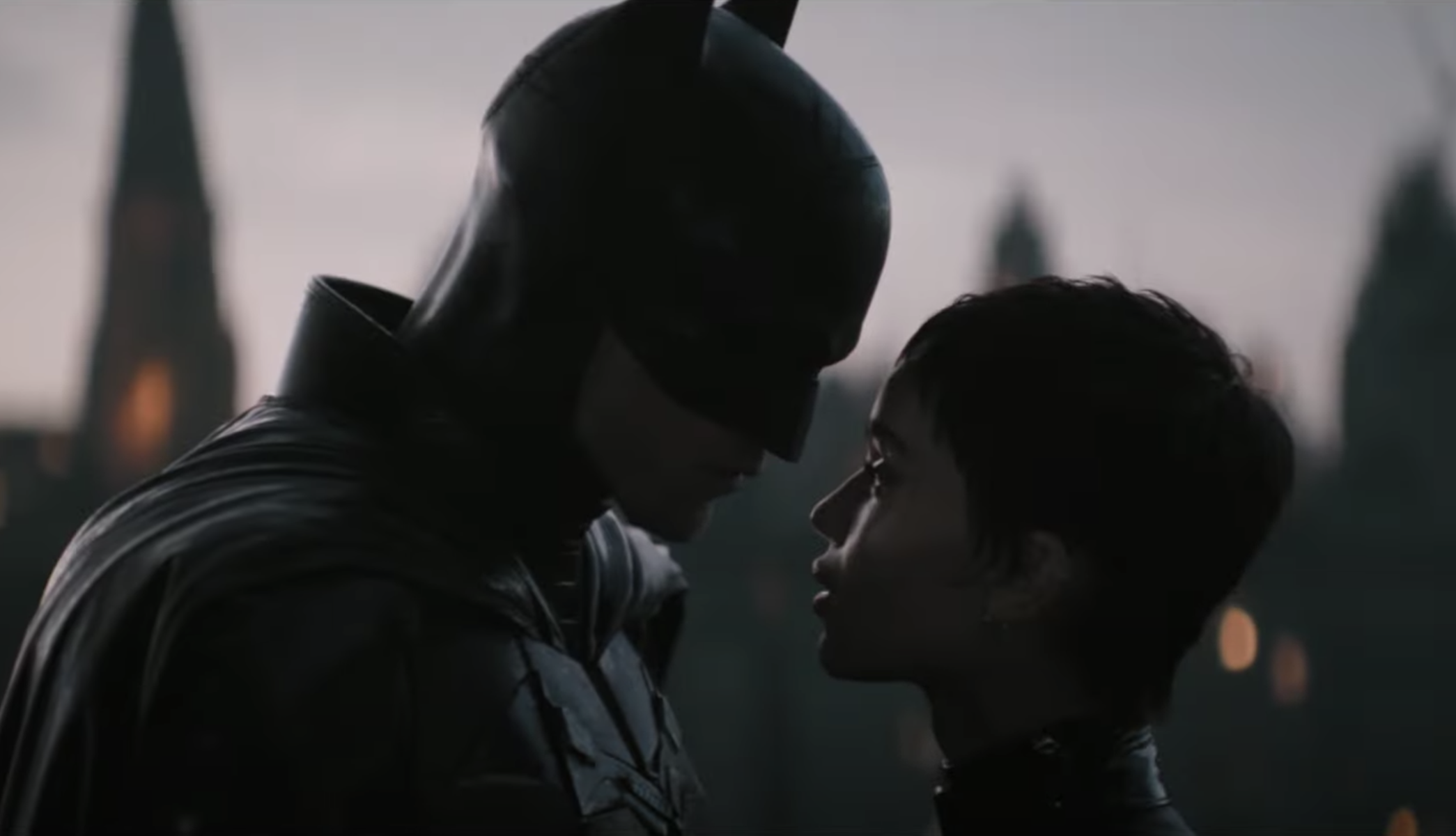 The Batman "The Bat and the Cat" Trailer Makes The Batman Look Amazing
January 4, 2022
by
Alexander Ouellet

The Batman is quickly approaching, and I think it's the film I'm most looking forward to for 2022. There's been some seriously big hype surrounding The Batman ever since it was announced. I know a lot of people have a strong opinion when it comes to Batman movies, but I'm telling you guys... this one's gonna be good. Robert Pattinson is going to knock his role as Batman right out of the park. We need to stop judging him passed on his vampire past and look to his future as the Dark Knight. And if this new trailer doesn't convince you of that, I don't know what will. The Bruce Wayne haircut looks a little weird, but so far everything else, to me, looks amazing. If you haven't seen the newest The Batman trailer, titled "The Cat and the Bat", you absolutely should.

This newest trailer, as you might have guessed, focuses on Batman and Catwoman. This might be the film that most accurately displays the dynamic between the Cat and the Bat. That's the impression I got from the trailer anyway. The Batman films have always chosen to use some pretty weird versions of Catwoman if you ask me. As awesome as the Dark Knight Trilogy is, I was never a fan of that portrayal of Catwoman. The acting was superb, but I found myself wishing for a more traditional Batman and Catwoman relationship. The Batman looks like it will deliver on exactly that and it's made me more excited than ever to check this film out in March.

The film also looks like it will have an interesting take on The Riddler and The Penguin, with the former even seeming to know that Bruce Wayne is Batman. The trailer hints at a secret from Alfred too, along with an exciting Batmobile chase and even a dynamic fight between Batman and Catwoman. It's like I said above, if you aren't excited for The Batman after this trailer I think there might be something wrong with you! Not actually, and I respect your decision but... give it a chance at least! I know, I know I'm a DC fanboy.

If you really hate The Batman that much though and want to tell me about it, come check out the Multiversal News social media accounts on Twitter and Facebook. I'd love to hear from you.