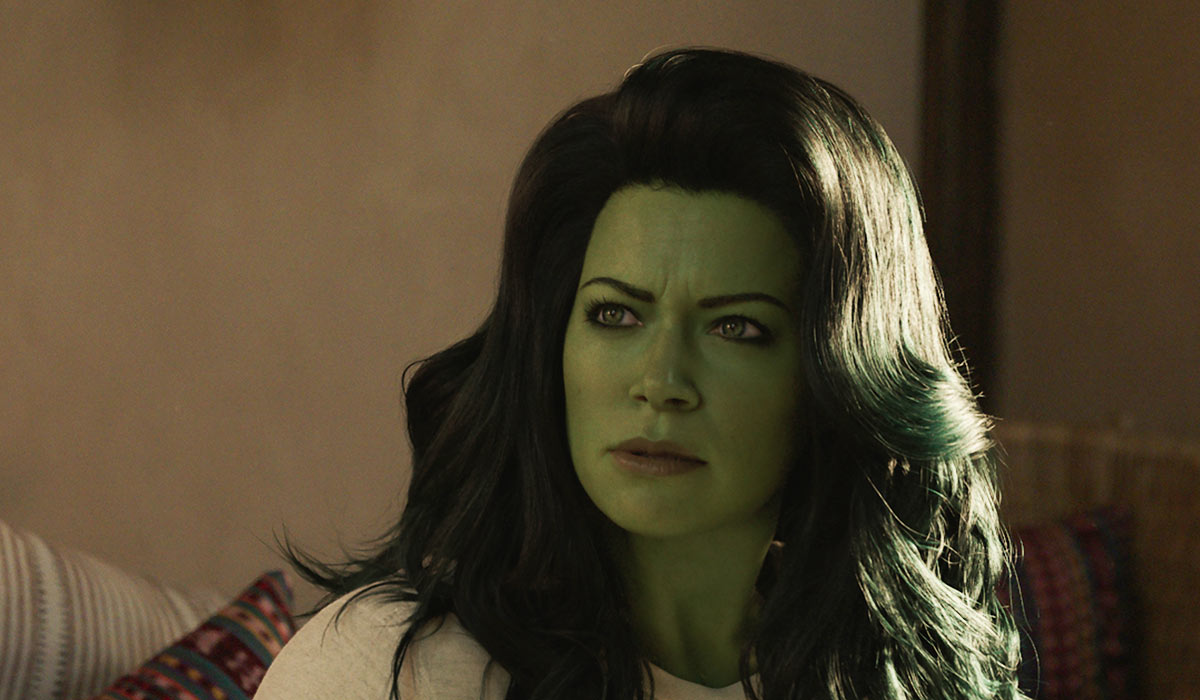 She-Hulk: Attorney At Law is debuting on Disney+ in a matter of weeks, and they're not going to let us forget it! We've seen new trailers, tv spots and even a billboard! Now the official She-Hulk Twitter account has released a brand new poster! The poster features a very happy Jennifer Walters as she She-Hulk!

Here's the poster for those who want to see it!

She-Hulk: Attorney At Law is following several other successful MCU series that have debuted on Disney+. Most recently Ms. Marvel wrapped up an exciting six episode run, and fans are excited for more MCU content!

The thing that's going to set She-Hulk apart is really its humor. In fact, many people have been describing this show as a straight-up comedy, which will be interesting! None of the other MCU shows fit that bill.

She-Hulk: Attorney At Law has already had its share of drama though, when people tore down its CGI following its first big trailer. Since then, it looks like Marvel Studios has worked on it, since the show looks much better in more recent trailers.

Tatiana Maslany will be stepping into the role of Jennifer Walters, and though I think she's perfect for the role she wasn't always sure she wanted to join the MCU. Previously, in a chat with SFX magazine she revealed she was hesitant.

"I've always sort of been nervous to step into a world like this because I prize character over everything, and I just didn't know how much that would exist in bigger projects. But when I read the pilot, this was such an unexpected take on a superhero story. It's so human. There's really great explorations of the mundanity of life, in really great ways. And also, it's speaking to something that I'm really interested in, which is when you suddenly start getting seen as something; then you're seen as one thing, and you become commodified as that thing. What this show does, but in a funny and unexpected way, is deal with this idea."

You can catch She-Hulk: Attorney At Law only on Disney+ starting on August 18th, 2022.