Pokemon Red And Blue are so old it was thought they had been completely dissected. Turns out, 20 years later, Pokemon Red and Blue still had some secrets to spill. Reddit user Jedi_Lucky1 is the one who discovered this secret. Discovery might be an overstatement, but he's certainly the one who made it go viral. He posted a video on Reddit showing off the ability to swap the placement of moves in the battle menu during battle. This is actually a quality of life feature in future Pokemon games, but something that was thought to not exist in the first generation of games. I've been playing Pokemon Red And Blue since they were released and had no idea this existed. Looks like I'm not the only one, either.

A lot of people in the comments express absolute disbelief. Others claim they knew about it and thought others knew as well. Others still argue over the ideal placement of moves such as Selfdestruct or Explosion, which result in your own Pokemon's KO. All of these people are valid, and Selfdestruct should always be the first move to make sure you're paying attention. Not to mention it gives you an exciting sense of danger.

All joking aside this is a pretty minor quality of life feature, but it's funny how a lot of people didn't know about it. Like I said above, it's something a lot of people have actually commented on wanting in the original games. Little did we know it was there the whole time. I hope someone goes through the manual and finds out whether or not it's in there, plain for everyone to see. Or maybe it's mentioned somewhere in the games? In my dozens of replays of the game though, I have never seen it referenced anywhere.

Thank you Jedi_Lucky1, you've truly made the world a better place for us all.

If you want to check out the feature for yourself dust off your old GameBoys, baby. That or buy a copy of the games on the Nintendo 3DS Eshop while you still can. 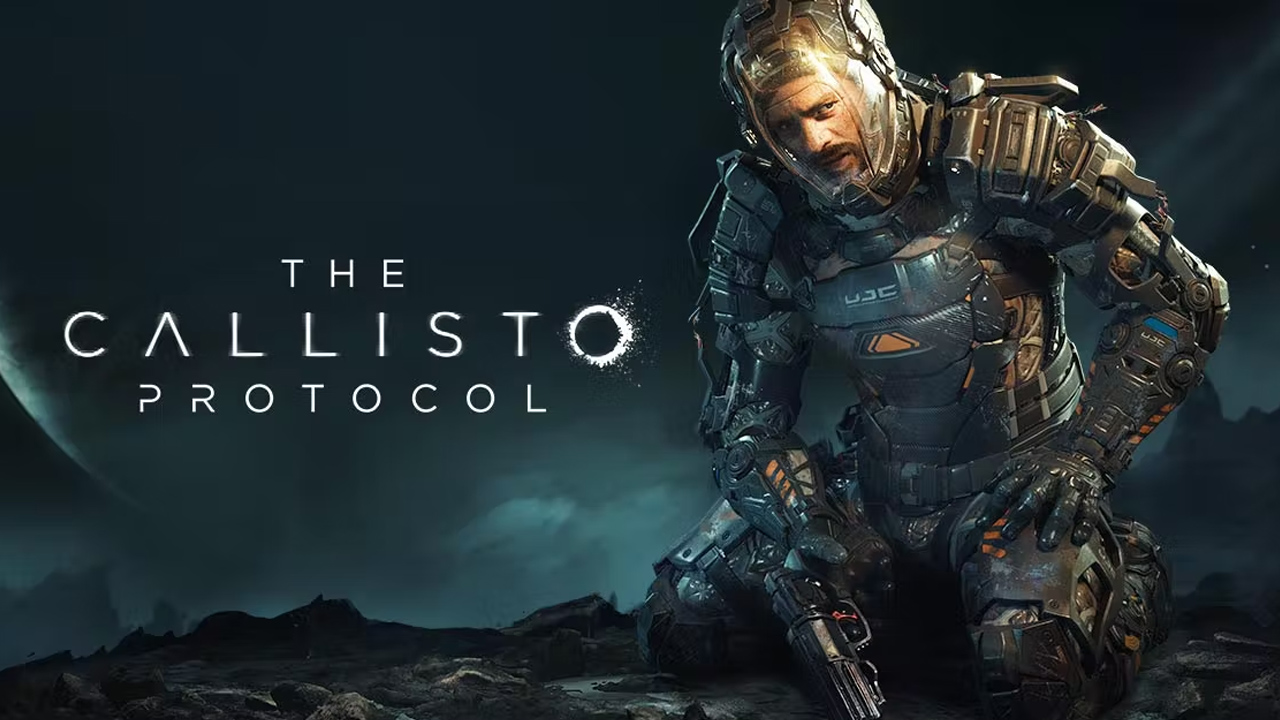