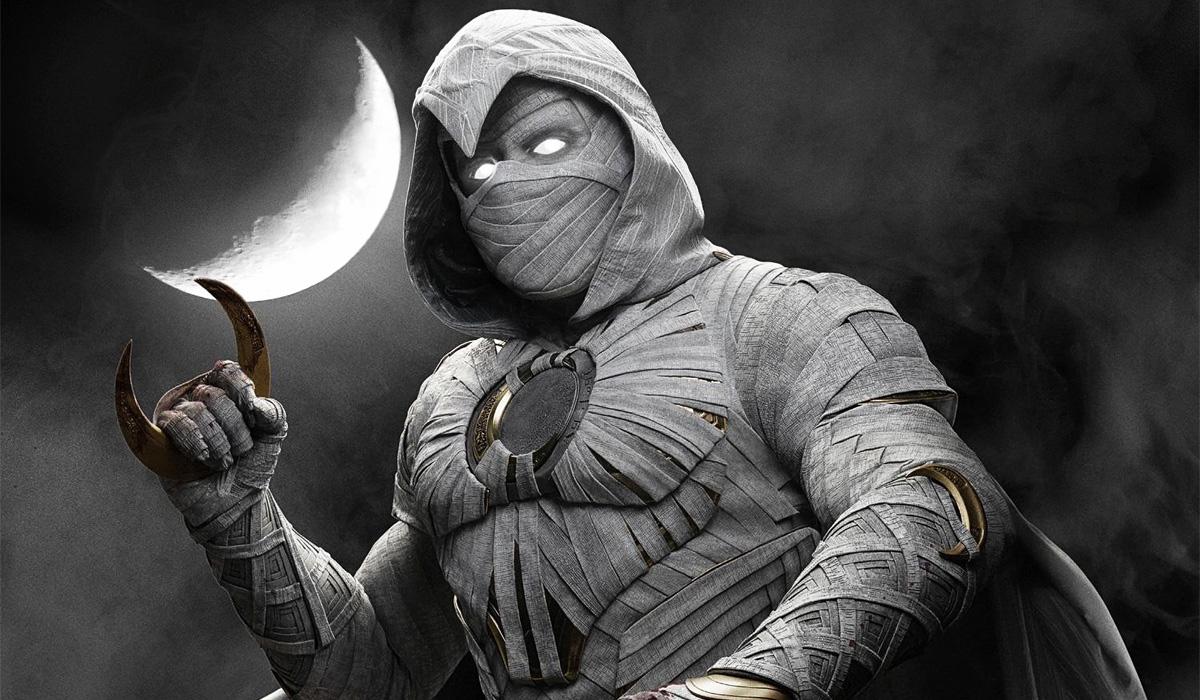 Moon Knight was a good time all around! The series took its main character, played by Oscar Isaac, to some pretty dark places. The entire thing was something of a roller coaster and fans are wondering if and when we'll get to see Oscar Isaac return. Fans are hungry for a second season of Moon Knight but no one knows if it will happen.

Oscar Isaac recently spoke about a potential return. Or to be more specific, how he was worried about being locked into Marvel for too many returns. He referred as being cast in the MCU as golden handcuffs and admitted to being worried. Luckily, it seems like Moon Knight, for now, is more of an experiment.

His recent interview with Sirius XM's Jess Cagle Show is where he discussed all this, and here's what he had to say!

"No, that definitely was a concern. So, like when it came my way, I was like, this it's interesting, but I don't know if I can do the, you know, what they call the golden handcuffs. But you know, I think because we were taking a shot with the material, it's a brand-new character. There was a, there was an experimental nature to it, that it felt like everybody was on board with, 'let's just try to see if this thing works before we really started thinking about all the, you know, the multiverse of it, all the different incarnations that it can be.' And so, so I felt kind very, a lot very grateful that I could kind of go into it with the freedom of knowing that this is just what this is. And, if it's great and we wanna do more, we have that option, but it's not imperative."

There's no word on Moon Knight returning as of right now, but we're hoping. If you want more MCU content though, She-Hulk: Attorney At Law is debuting later this month!