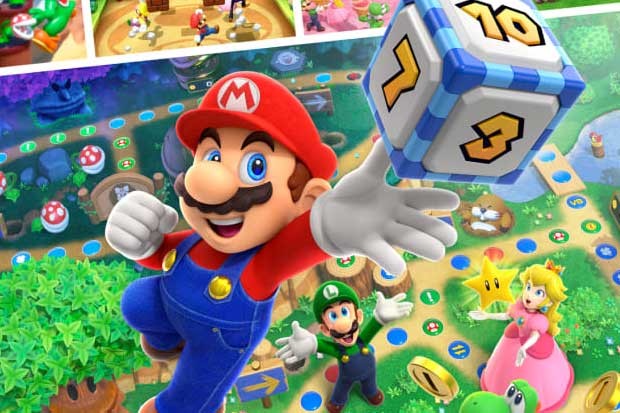 Though the game's announcement was something of a surprise, it didn't take long for fans to get in line with the announcement. The Mario Party series has had some really awesome mini-games over the years. That means a game with all of the best minigames is sure to thrill longtime fans of the series. Heck, this is probably the next best thing to a remake, remaster, or port of the older games. Arguably, this could be even more awesome. Now, as you might expect those are just highlights of the upcoming game, but not the only thing to look forward to.

Mario Party Superstars will include an Mt. Minigame mode that  "includes the competitive Survival course and the cooperative multiplayer course Tag Match.". This game will have it all! Whether you want to work with your friends, or against them, both options will be available when the game launches in October. If you play this with friends or family, you might want to set some rules first. After all, games like this can ruin friendships, family bonds, and even marriages. Just like Mario Kart. For a family company, Nintendo sure likes making friends and families mad at each other.

If you're looking forward to Mario Party Superstars make sure you snag a copy on October 29, 2021.