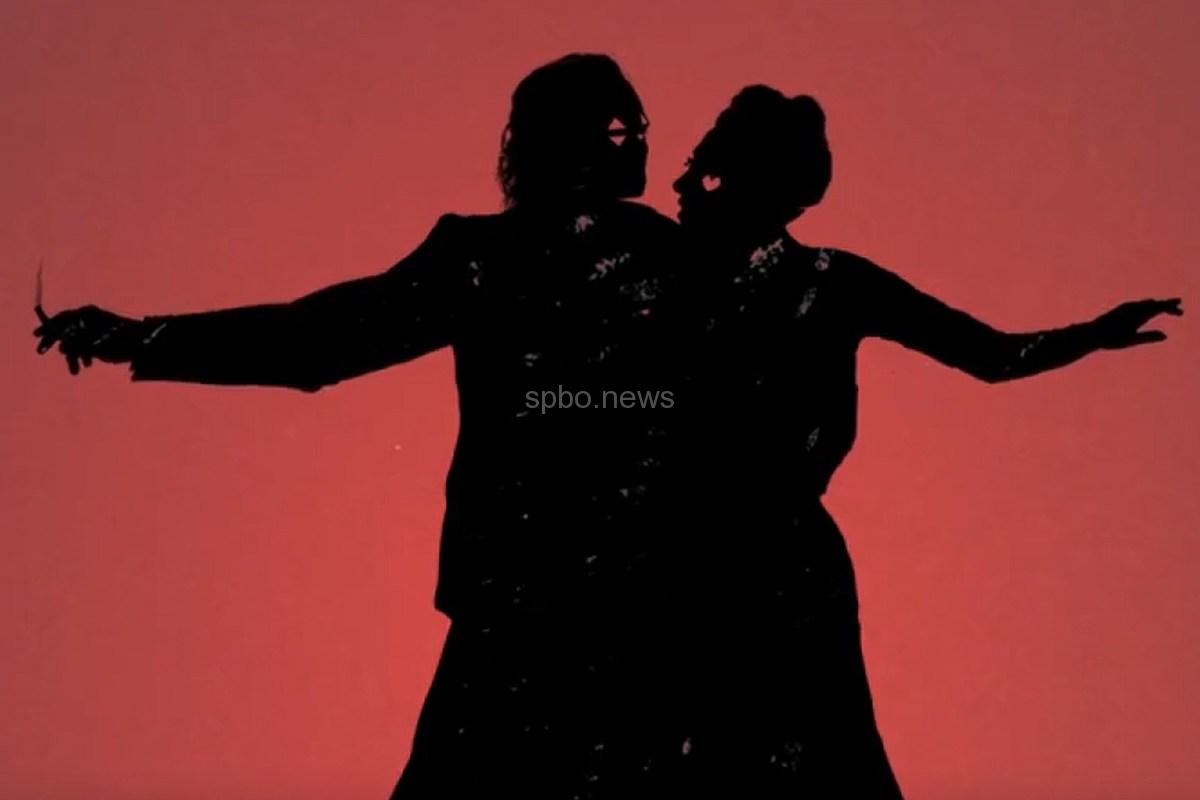 We got some exciting updates on the Joker sequel last week when Lady Gaga confirmed her involvement. She confirmed on Social Media that she was joining the film as Harley Quinn! We also learned the title of the film, Joker: Folie A Deux, and the fact that the film would be a musical. Oh, we also learned that the film would take place mostly inside Arkham Asylum, which makes sense. The most surprising piece of news to come out afterwards, however, was the return of Zazie Beetz who is reportedly in talks to return as her character. With this new version of Harley Quinn though, we've finally heard what James Gunn, director of The Suicide Squad, thinks of this news!

James Gunn was kind enough to start answering questions from fans on his Instagram account. People would ask questions and he would reply using the site's story feature. Eventually someone asked him what he thought about the news regarding Joker: Folie A Deux, and unsurprisingly he had nothing but positive things to say.

"I'm really interested to see what Todd Phillips cooks up. I met Lady Gaga once and she was really nice, so I'm always rooting for nice people to do well." he replied to the fan's question.

No surprise that Gunn would have nothing but positive things to say!

All in all, Joker: Folie A Deux is certainly shaping up to be an interesting film. I have no idea how it's going to work as a musical, but I have faith! After the first film did so well the creative minds behind Joker deserve the benefit of the doubt. We'll be waiting a little while to see the film though, as it won't be releasing until 2024, which is still over a year away.

Barring any delays Joker: Folie A Deux should sing its way into theaters on October 4, 2024.