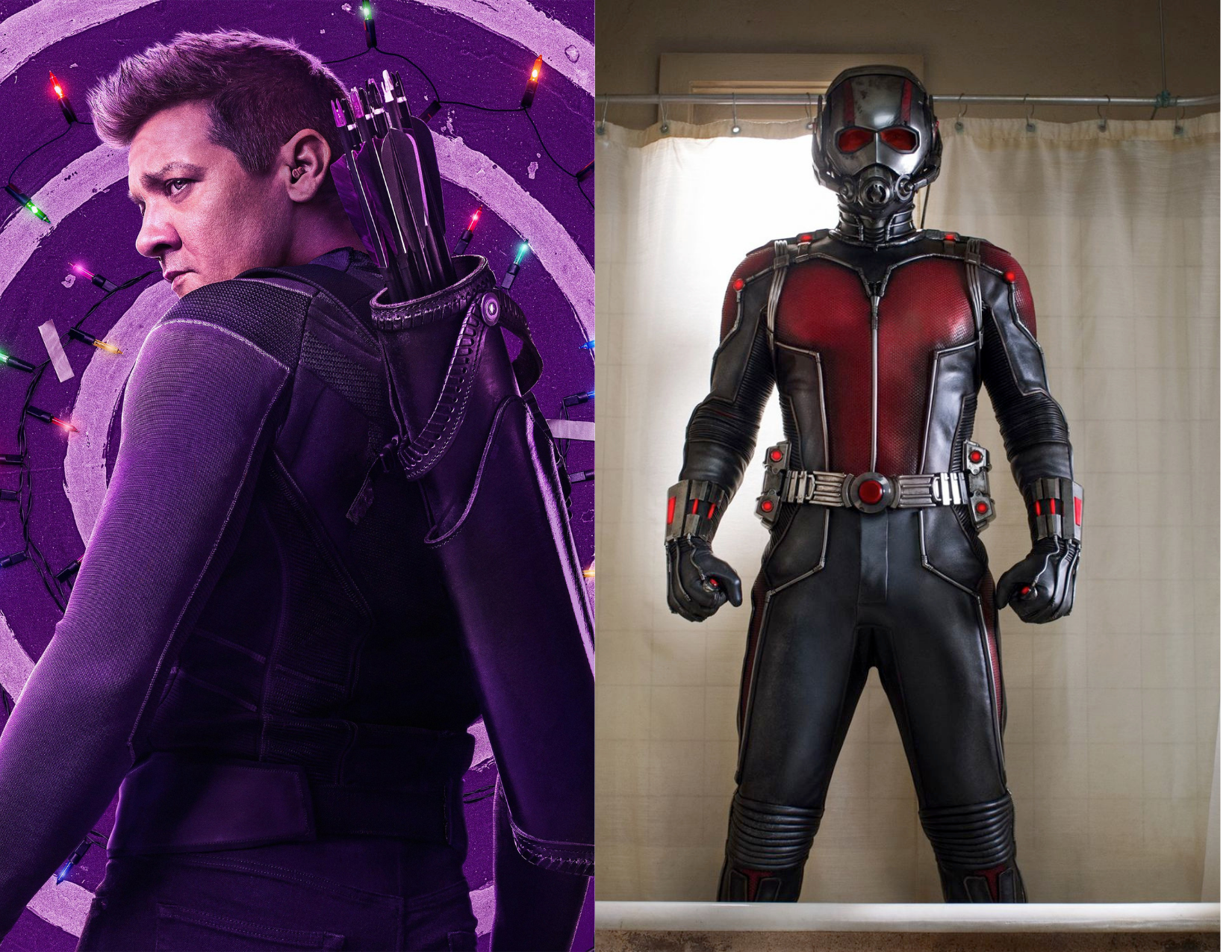 Hawkeye is finally here, and the first two episodes gave us a fun introduction to what we can expect of this upcoming series. Hailee Steinfeld steals the show, and I wasn't expecting to enjoy Hawkeye as much as I did. Kate Bishop is the main character, and Clint Barton (Jeremy Renner) actually kinds of takes backstage as the story really revolves around her. The pieces are all set for Kate to take over the mantle of Hawkeye. Now, since the show is out, obviously all the people making it are giving interviews and such. Rhys Thomas recently gave an interview where he mentioned a specific Avenger he wanted to add to Hawkeye.

It was in a recent interview with The Playlist that he revealed he wanted to add Ant-Man (Paul Rudd) to the series, along with a few other interesting facts. He discusses that he kind of gets to introduce some characters. Obviously, he doesn't exactly reveal anything, since he wouldn't want to ruin any surprises, but the Ant-Man tidbit is very interesting. Especially since we know Ant-Man has a movie coming up sometime in the future.

“I don’t want to reveal anything because we do kinda get to introduce [some characters]. Here’s one—Ant-man. Paul [Rudd] and Jeremy’s dynamic together I enjoy. I enjoyed their press tour dynamic when they were on the ‘Avengers’ run. So [Ant-Man] was a character that felt like a fun way to play at the absurdity of Clint’s situation…but I did get to have a little nod to that.” he told The Playlist. He then went on to add

What characters do you think Rhys Thomas is talking about in this interview? Is it all a trick and we'll actually see Paul Rudd make an appearance? How about you head over to the Multiversal News Facebook and Twitter and share your theories with me! You can also find links at the very, very bottom of this page!

If you haven't seen them yet the first two episodes of Hawkeye are available right now on Disney+!