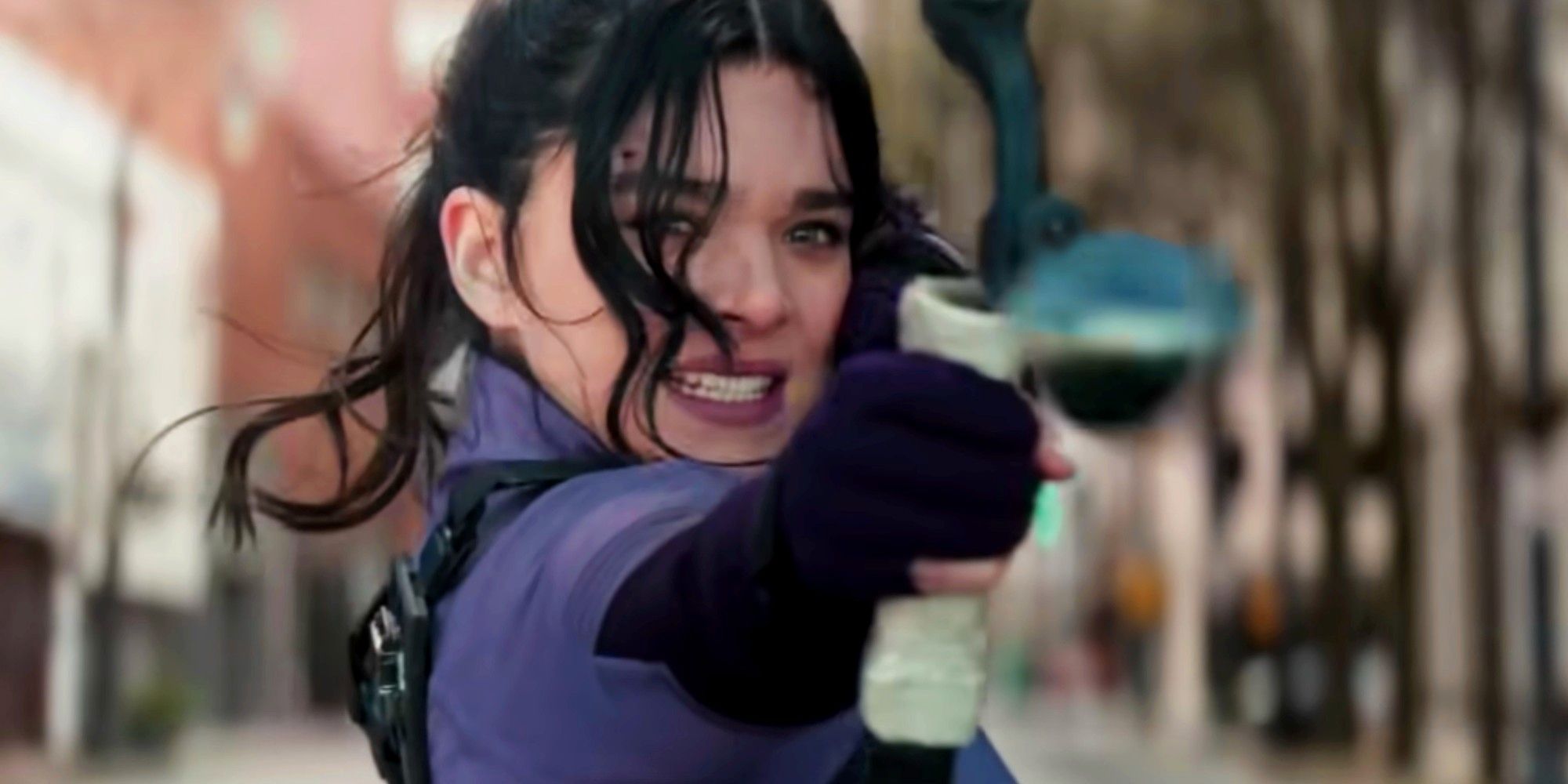 Hawkeye has finally dropped on Disney+, and it was really freaking good. Still, a lot of Marvel fans have a ton of questions in regards to the history of Kate Bishop, the new character introduced in the new MCU series. Hailee Steinfeld absolutely killed it in the first two episodes of Hawkeye, and now people, understandably, want more of her. They also want answers to the character's history, something I'm sure the Hawkeye series itself will dive into at some point. For now, though, Hailee Steinfeld is at least giving us some answers! Such as whether or not Kate Bishop survived Thanos' infamous snap. I'm going to assume you know exactly what I'm talking about since you clicked on an article dedicated to an MCU series. Odds are you probably know what's up. With that being said though, let's get to the question at hand. Did Kate Bishop survive the blip?

She talked about it recently when she spoke to TheWrap. In fact, that's how the interview starts if you check it out for yourself (which you should since it's pretty awesome). Her answer is simple and straight to the point, which is totally fine with me.

“No, I believe that we see her survive and we see, you know, loss there as well. And that didn’t happen to her.”

If we take Steinfeld's words at face value, that sure sounds like we'll see it addressed directly in the show. It's entirely possible that Hawkeye has some flashbacks coming up, which would reveal more about Kate Bishop's past. That definitely works for me since I, along with many others, want her backstory to get more fleshed out. The math definitely adds up, too. The preliminary math anyway. Kate's age is consistent with having not been blipped out of existence, so odds are Steinfeld knows what she's talking about.

So, did Kate Bishop survive the blip? It sure looks like it!

We'll know more about Kate Bishop soon! For those who haven't seen them yet, the first two episodes of Hawkeye are already on Disney+, with new episodes arriving every Wednesday.