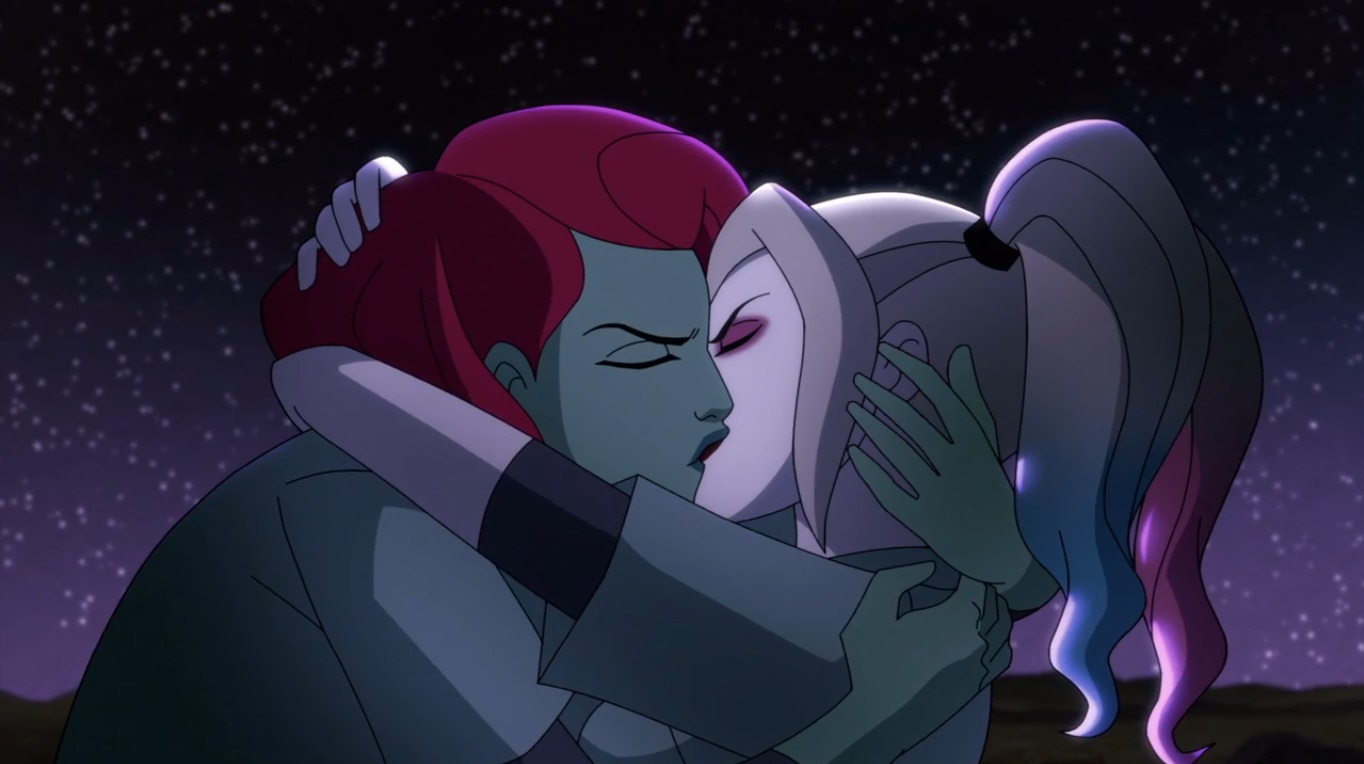 Harley Quinn is heading to DC FanDome 2021! We're going to get some updates on the upcoming season 3 after waiting for what feels like an eternity. The first two seasons of the hit show started out on the DC Universe streaming app, before becoming an HBO Max original. The first two seasons were some of the best DC animation I've ever seen and I can't wait to see what season 3 has in store for Harley Quinn and her new girlfriend, Poison Ivy.

We actually have gotten a little info about what's going on with Harley Quinn since she drove off after Ivy's wedding. DC Comics has been releasing a new comic that deals with the immediate aftermath of season 2 of Harley Quinn. This leads me to believe we're probably going to have season 3 pick up just a little later. Harley Quinn is so wacky they might even reference the comic. It's actually incredibly funny, from the couple of issues I've read of it so far.

The first season of Harley Quinn set itself apart with some incredible writing, some dope animation and a seriously hilarious script. The way they chose to portray their characters was nothing short of spectacular. It also had one of the most honest, awesome portrayals of a relationship I've ever seen. Watching Harley and Ivy have their ups and downs over the course of two seasons was a definite highlight of the entire thing. It felt like a true payoff when they drove away together in the end of the second season, as opposed to something that was shoehorned in.

Very little is known about the upcoming third season of Harley Quinn. The showrunners have assured us that we don't need to be worried about Harley and Ivy though. They are very much together when season 3 rolls around, or so we've been told. Their relationship will continue being a focal point of the show, which is great news for fans who loved watching them realize their feelings for each other as the first two seasons ran their course.

One of the showrunners, Patrick Schumaker, has even promised that one of Harley's designs for season 3 will break the internet. He tweeted as much all the way back in February.

I just saw a @shaneglines design for season 3 of @dcharleyquinn with Harley in a red carpet gown and it would break the Internet if I shared it. But I can’t. Which is killing me. And now you all must feel my pain! #Harlivy #HarleyQuinnSeason3

If that doesn't give you something to look forward to, then I don't know what will. Maybe we'll even get a look at the aforementioned dress when the DC FanDome 2021 rolls around! After all, we know we'll be getting a sneak peek at Harley Quinn season 3, but DC has yet to reveal what that sneak peek will look like. A trailer? A release date? Some art? Who knows!? But we'll be finding out all about it on October 16, 2021!

You can check out the first two seasons of Harley Quinn right now on HBO Max! I highly recommend you do so, too! 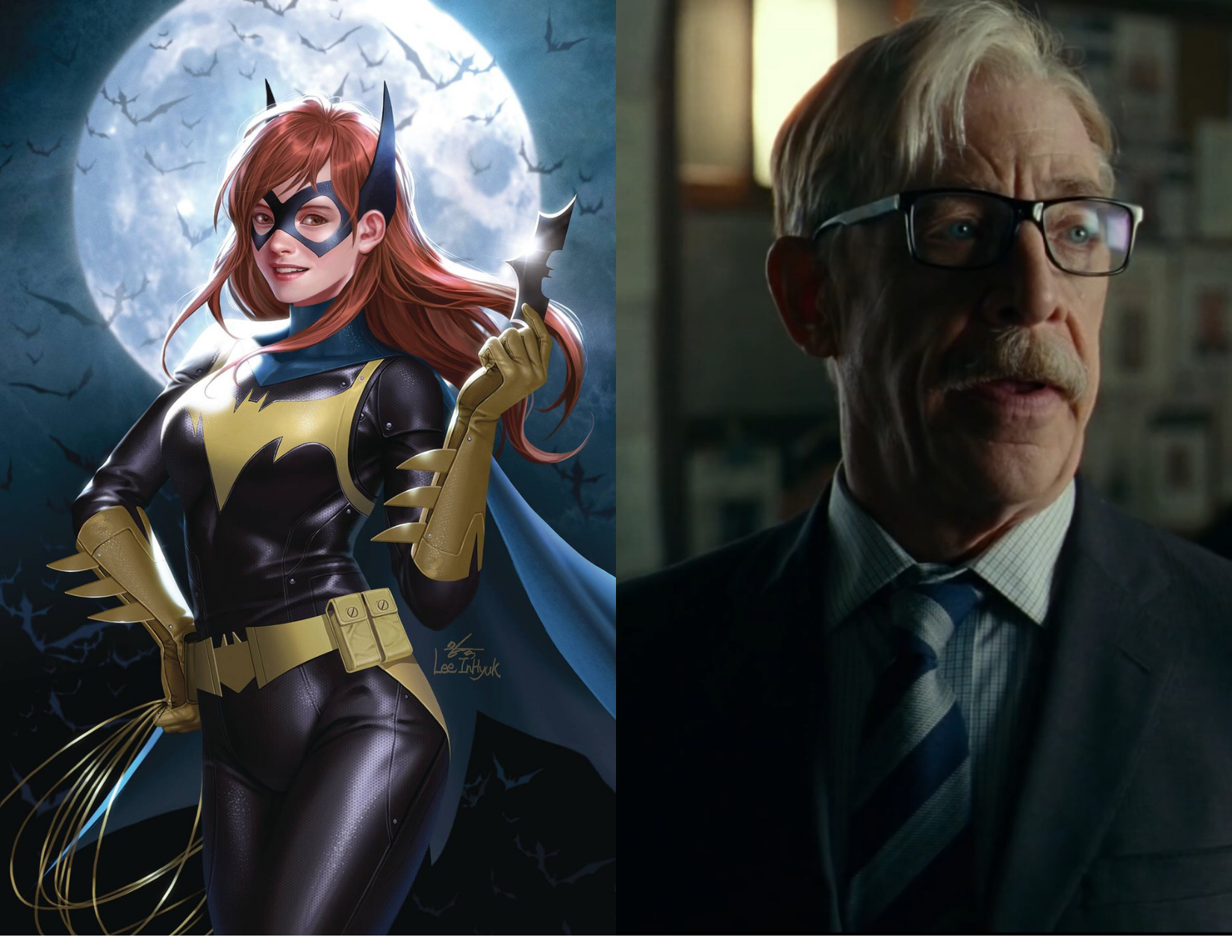