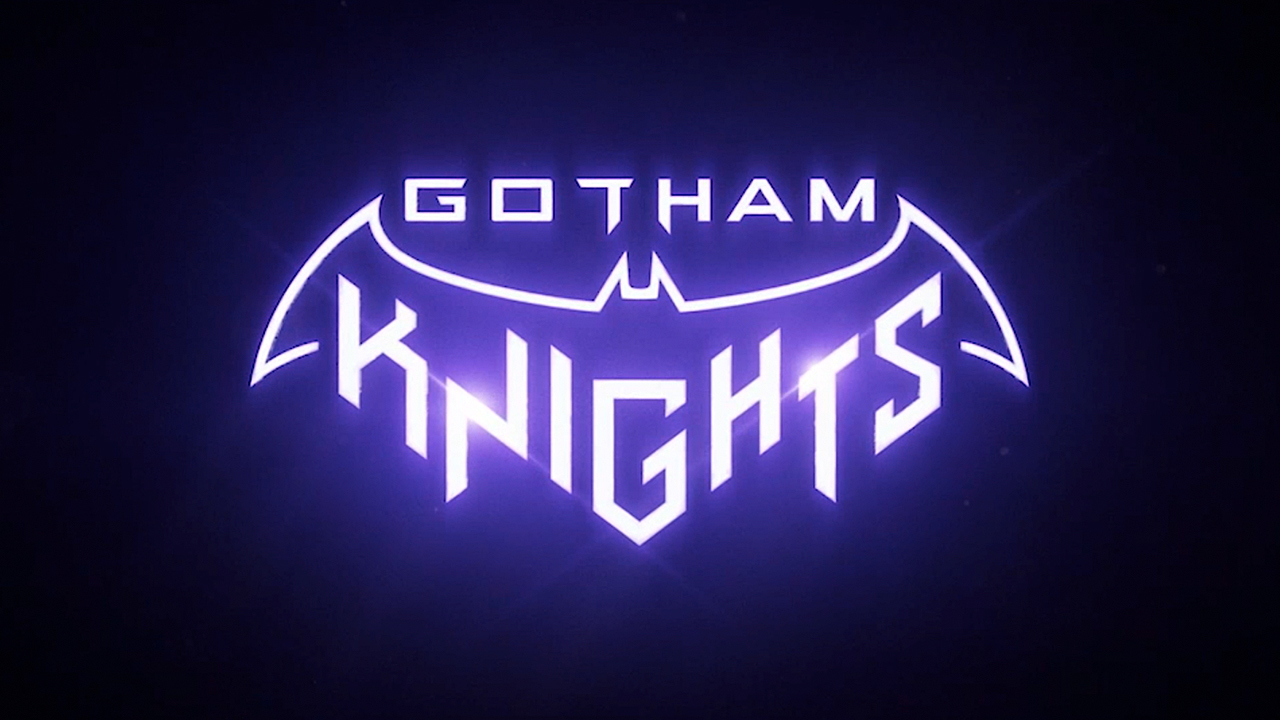 Gotham Knights Might Include Nightwing, Bluebird and Spoiler
February 16, 2022
by
Alexander Ouellet

I wasn't initially very interested in the Gotham Knights TV series. The new rumors, however, have me incredibly interested! I suppose it's my own fault since it seems I got in my head about it too much. When I initially read it would feature "Bruce Wayne's adopted son" I had assumed they didn't mean one of the known ones. I had mistakenly assumed if it was Dick, or Jason or someone they would outright say it. Boy, was I wrong! This might be the show I actually wanted all along! The newest rumors spreading online say that the show might feature Nightwing, Bluebird and Spoiler -  and I mean Spoiler the character. Not spoiler as in I'm spoiling something for you.

As I mentioned above, the vision of Gotham Knights I had in my head was vastly different from what I wanted. Now, that doesn't mean the show can't be good. Just... Gotham Knights, as a title, brought images of actual Batman characters to my mind. Something I thought this show was going to be lacking. With this new info, I'm way on board. A show that brings Nightwing, Bluebird and Spoiler into one show? You can go ahead and sign me up right away.

So where is all this news coming from? Well, Murphy's Multiverse seems to be the source. They've reported on certain cast listings that Gotham Knights is searching for ahead of filming their pilot episode. It's important to pick the cast members properly because this pilot episode will determine the future of Gotham Knights! Those aforementioned listing are what is leading people to believe that The CW is searching for Nightwing, Bluebird, and Spoiler. The way they describe each character is a little too close to those three to dismiss it as a coincidence.

In addition to those three, they also mention Julia Pennyworth as a possible cast member.

For now, we need to treat all this as a rumor but if it's true I'm definitely excited for Gotham Knights now. What about you guys though? Let us know over on the Multiversal News socials, which are linked at the very bottom of this page!