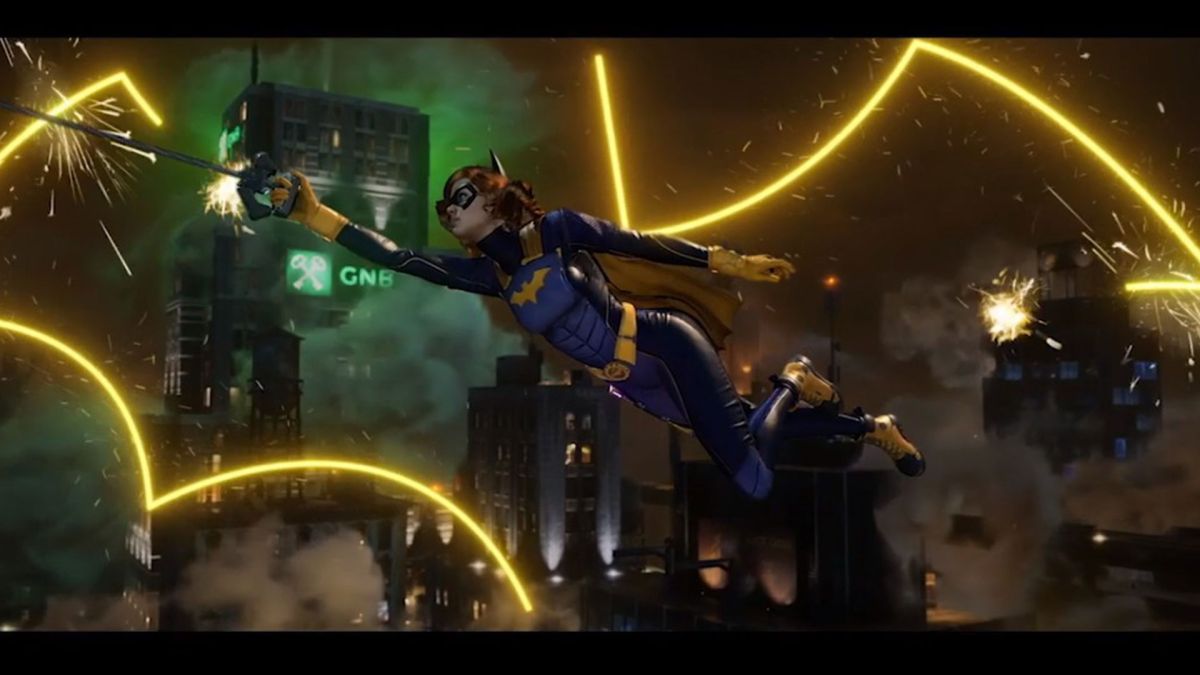 Gotham Knights has hit a huge milestone, bringing it closer than ever to release! On Wednesday over on Twitter, it was officially confirmed by WB Games Montreal that Gotham Knights has gone fold! For those who aren't familiar with what that term means, it basically means the game is ready. WB Games Montreal will still be working on the game until October 25th (and most likely after) the game is in a state where it's ready to release. They'll start producing the disks which will contain the game. Though, odds are we'll get a day one patch as well.

"The whole Gotham Knights team is proud to announce that we're officially gold! See you in October!"

Here's the official statement from them on Twitter. It also contains a really nice photo of all of the people who worked on Gotham Knights! Congratulations guys, and I can't wait to play this game!

The whole Gotham Knights team is proud to announce that we're officially GOLD! 🎖️ 🎉
See you in October! 🦉 pic.twitter.com/LY8Q8Fb7Hh

We've seen a ton of Gotham Knights over the last little while. We've seen trailers featuring each of the four playable characters in the game. Most recently was the Red Hood one. We also got to see the first sixteen minutes of gameplay as Batgirl, and a ton of costumes were revealed. All of those costumes are, allegedly, in game. In fact, if I'm remembering correctly it's been stated that Gotham Knights will not contain microtransactions.

With the release date only a couple of months out, WB Games Montreal will probably release more gameplay. That's something I'll definitely be looking forward to. Hopefully they can start revealing some of the other villains that will be featured in the game! We know that Mr. Freeze and Penguin are in, along with the Court Of Owls but little else is known. Though, Harley Quinn has been teased. Joker is confirmed to not appear at all.