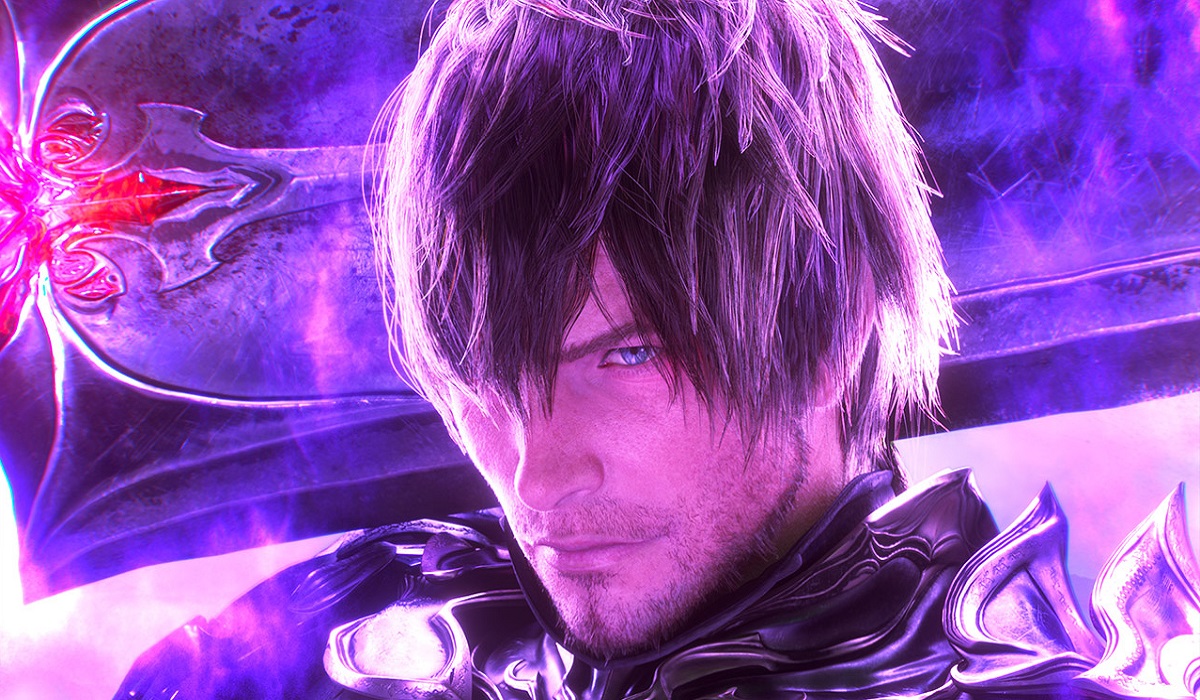 Have you heard of the critically acclaimed MMORPG Final Fantasy XIV? With an expanded free trial which you can play through the entirety of A Realm Reborn and the award winning Heavensward expansion up to level 60 for free with no restrictions on playtime. Yeah, that game, you know the one I'm talking about! It's more popular than ever, which is probably why it underwent some fresh DDOS attacks last week.

These kind of issues aren't new for Final Fantasy 14. Sometimes it doesn't even need to be attacked to be too popular for its own good. When expansions launch the queue times are insane. At one point Square Enix even had to stop selling the game because there were just too many damn players! Yeah, it's that good of a game.

Well, on Tuesday August 2nd, some people decided to ruin the fun for everyone. People started experiencing some issues and it was eventually reported on the Final Fantasy XIV official forums. The three big issues being:

For those who don't know a DDOS attack stands for a distributed-denial-of-service attack. Basically someone overloads the servers and basically makes them unusable. I'm not tech nerd, but that's about as simply as I can put it. That's about as much as I can understand of it as well. What it did, in essence, was clog the Final Fantasy 14 servers, making it harder, or in some cases impossible, for people to enjoy the game.

As of right now no specific group has claimed responsibility for this attack. It might just be some rogue jerk, trying to cause trouble for everyone. Or maybe whoever it was is just upset he didn't have the skills to clear the newest, most difficult raid involving the Dragonsong War. Regardless, things seem better now.

Naoki Yoshida, the man who saved Final Fantasy 14 (with the help of this team) has previously announced an expansion for the North American data centers. Sadly, that project has been delayed because of a semi-conductor shortage. Because of this the project will take place in two stages, and the first of those stages begins in November. The second phase is scheduled for as late as Summer 2023.

If you haven't played Final Fantasy XIV yet, you should. It's really, really good.