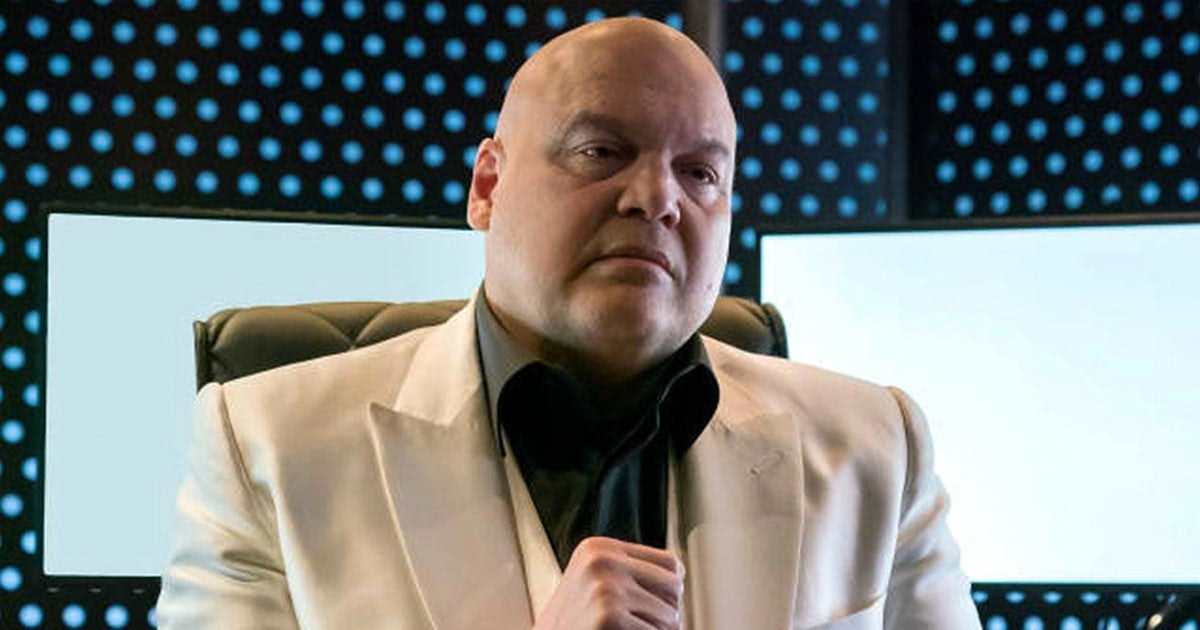 I guess Kingpin isn't dead after all! Set photos of Vincent D'Onofrio on the set of Echo prove the Kingpin of crime is alive and well. Well, I suppose we should consider that it could be flashbacks as well, but somehow I doubt it. This would mean his death in Hawkeye was a fake out. Fans will not doubt be incredibly happy to see the return of the big man himself. Vincent D'Onofrio was one of the best parts of Daredevil, so here's hoping with Charlie Cox's upcoming return their reunion will be an intense one. Marvel has already confirmed D'Onofrio's return in Daredevil: Born Again.

Here are the photos, posted on Instagram by Atlanta_Filming.

Disney+ certainly isn't starved for MCU content. Ms. Marvel just finished up a few weeks ago, and She-Hulk: Attorney At Law premieres later this month. Charlie Cox's Daredevil will actually be appearing in the show following his brief cameo in Spider-Man: No Way Home. It's a good time to be a Marvel fan!

Marvel recently released some information about the Echo series, sharing the synopsis for the upcoming series.

"the origin story of Echo revisits Maya Lopez, whose ruthless behavior in New York City catches up with her in her hometown. She must face her past, reconnect with her Native American roots and embrace the meaning of family and community if she ever hopes to move forward." Kevin Feige, Louis D'Esposito, Victoria Alonso, Brad Winderbaum, Stephen Broussard, Richie Palmer, Marion Dayre, and Jason Gavin (Blackfeet) are executive producers. Amy Rardin, Sydney Freeland, Christina King (Seminole), and Jennifer Booth are co-executive producers."

Something that should be of great interest to die hard Marvel fans is the exact suit that Kingpin is wearing in these set photos. His suit is more comic accurate than ever. He's wearing a snazzy looking white suit, which brings him closer to his comic book adaptation than ever before. It's the same suit he wore in the famous Daredevil: Born Again comic run by Frank Miller and David Mazzucchelli.

Echo will start airing on Disney+ sometime in 2023.