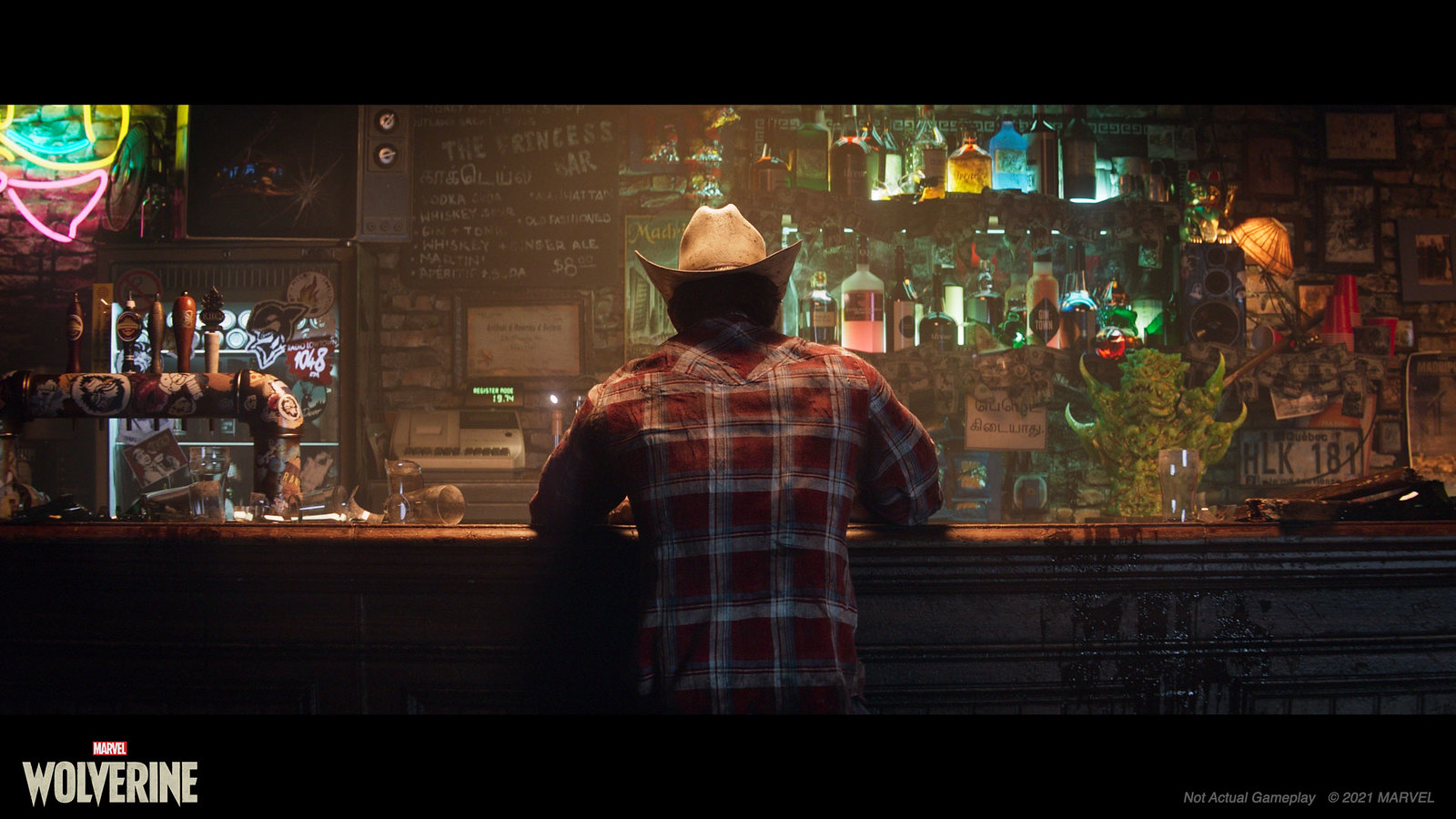 Insomniac might become the home of the best Marvel games ever if they keep it up. They have an amazing track record so far, with two incredible Spider-Man games under their belt. Spider-Man is arguably Marvel's most popular character and now Insomniac is going after probably the second most popular. Wolverine is getting his own video game from Insomniac, and as you can imagine fans are going wild. We've seen some pretty bad Wolverine games in the past, well, at least one anyway. Unlike those previous times, we have every reason to believe that Marvel's Wolverine will actually be, y'know, good! Insomniac's track record doesn't lie!

Ryan Schneider from Insomniac wrote about the game on the Playstation Blog, where he mentioned how early in development the game is. He also mentioned how much respect they intend on putting into this game, and I truly believe they want to do right by Wolverine. That's pretty much all we know about the game, but we shouldn't be disappointed. With so many other awesome Marvel games coming out, we have no reason to complain! Marvel's Wolverine will get here eventually, and when it does he's probably going to be the best at what he does... and what he does isn't very nice.

Marvel’s Wolverine is a standalone game being directed by Brian Horton (creative director) and Cameron Christian (game director), who recently led the creative efforts on Marvel’s Spider-Man: Miles Morales, a game we’re extremely proud of at Insomniac. In the vein of our Spider-Man games, our goal here is to not only respect the DNA of what makes the character so popular, but also look for opportunities to make it feel fresh and truly reflect the Insomniac spirit. Even though Marvel’s Wolverine is very early in development, from what I’ve seen of its emotional narrative and cutting-edge gameplay (see what I did there?), the team is already creating something truly special.

I'll be looking forward to hearing more about Marvel's Wolverine game when the time is right.

Will This Dawn Upskirt Shot Cause Pokémon Brilliant Diamond and Shining Pearl to get Censored!?
Alexander Ouellet
Alexander is passionate about everything related to gaming, comics, television, and film. You can usually find him watching some kind of DC show.