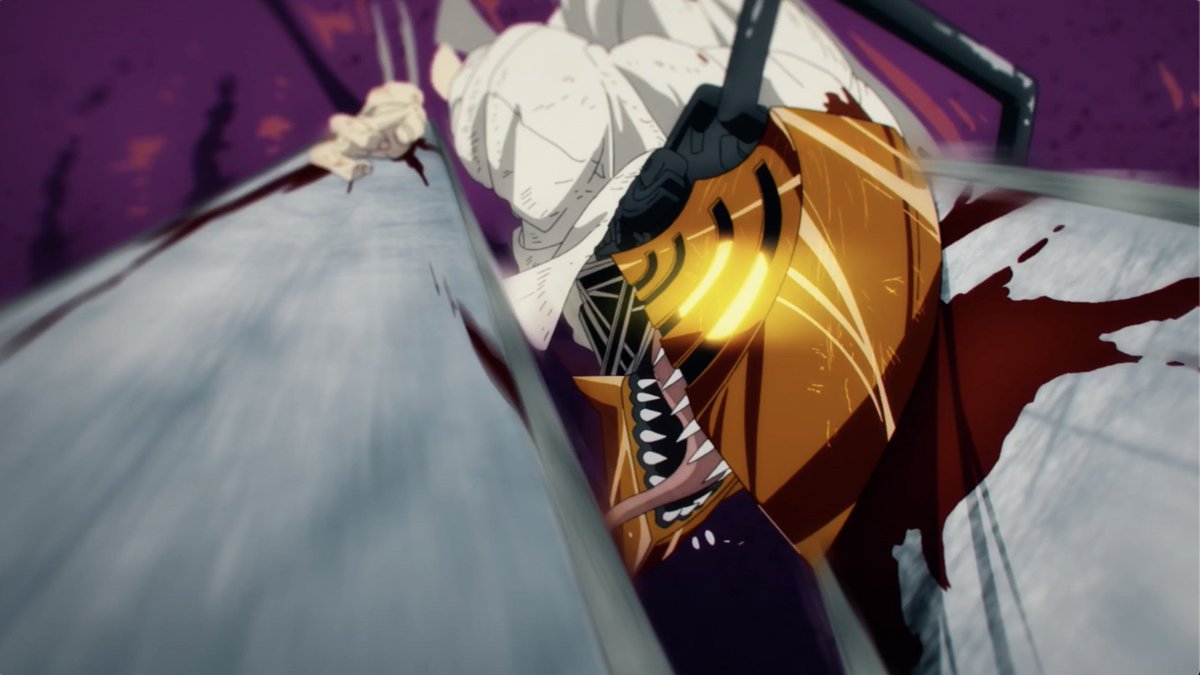 Chainsaw Man is firing on all cylinders. For those who don't follow the series at all, the manga has been on a hiatus as of late. That's about to change, since the manga is coming back and will probably be bloodier and more gory than ever. That's not the only thing Chainsaw Man fans have to look forward to, though. The anime series is also in development and a new trailer was just dropped! This is the best look we've had at Chainsaw Man to date... and I'm more excited ever to check it out when it finally starts airing.

Chainsaw Man is just one of the many anime that will be airing during the Fall anime season, joining titles like Bleach and My Hero Academia season 6. If that wasn't enough of a reason to be excited for it, the series is being worked on by MAPPA. They've also worked on Attack On Titan, so you just know the show is going to look fantastic. The trailer is incredible and bloody, just what you want from Chainsaw Man. Along with the trailer, however, the revealed the cast as well.

Here's the official synopsis for the series straight from Crunchyroll.

"Denji is a teenage boy living with a Chainsaw Devil named Pochita. Due to the debt his father left behind, he has been living a rock-bottom life while repaying his debt by harvesting devil corpses with Pochita. One day, Denji is betrayed and killed. As his consciousness fades, he makes a contract with Pochita and gets revived as "Chainsaw Man"-- a man with a devil's heart."

In North America you'll be able to stream Chainsaw Man on Crunchyroll, which shouldn't be a surprise to most anime fans!

Chainsaw Man is revving its way to Crunchyroll this October. 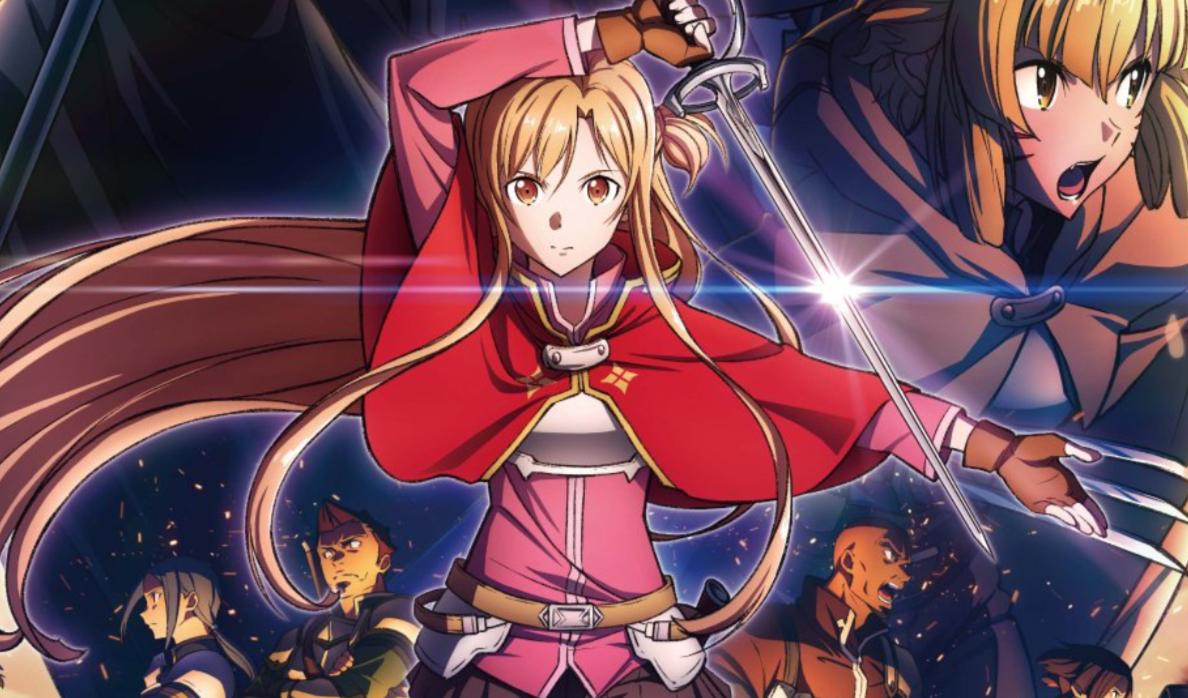 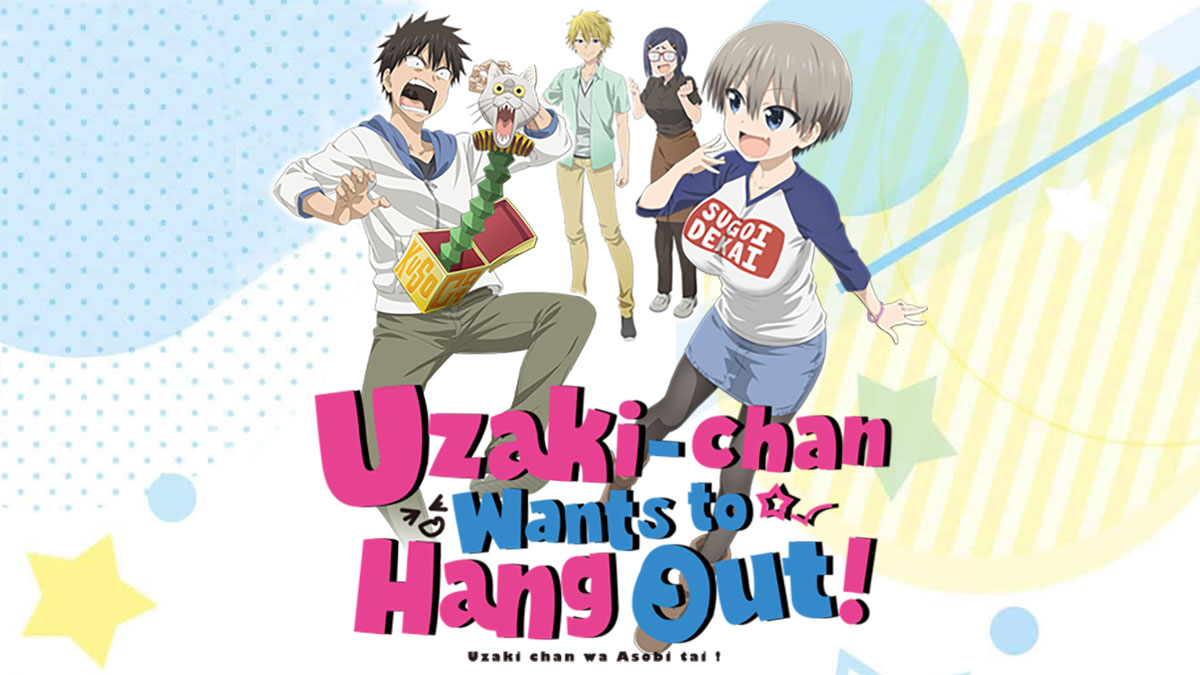 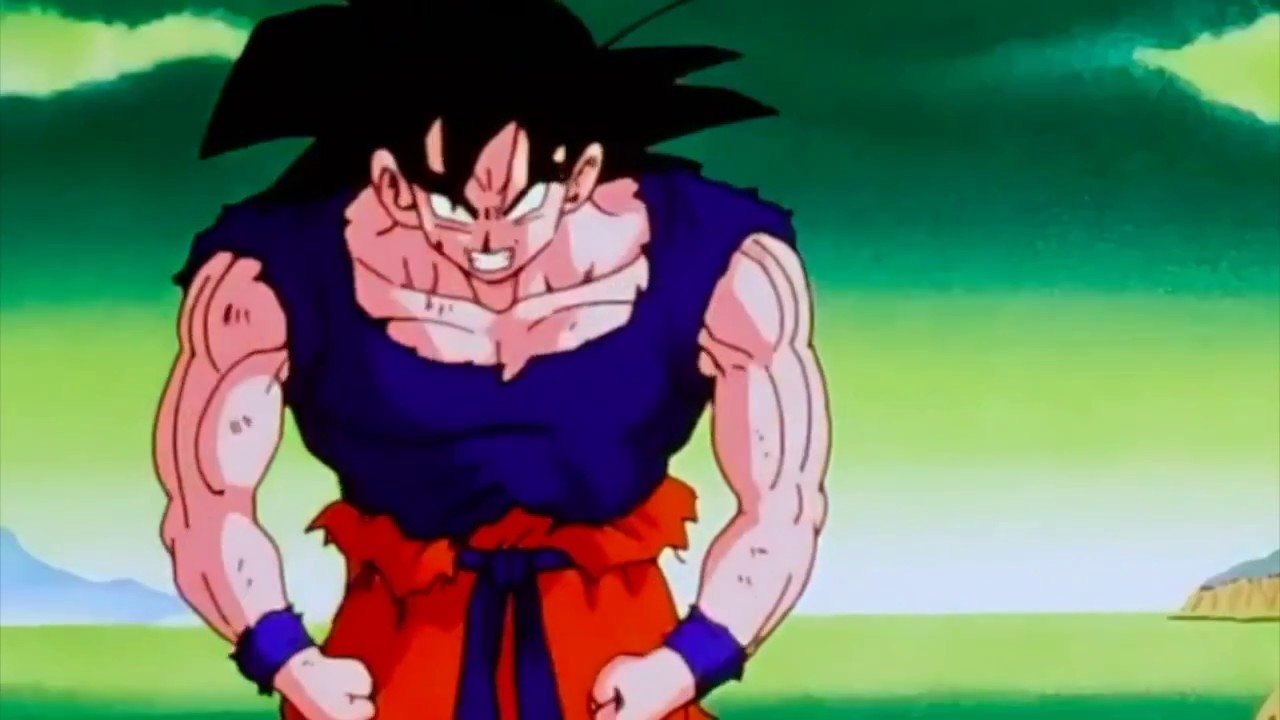 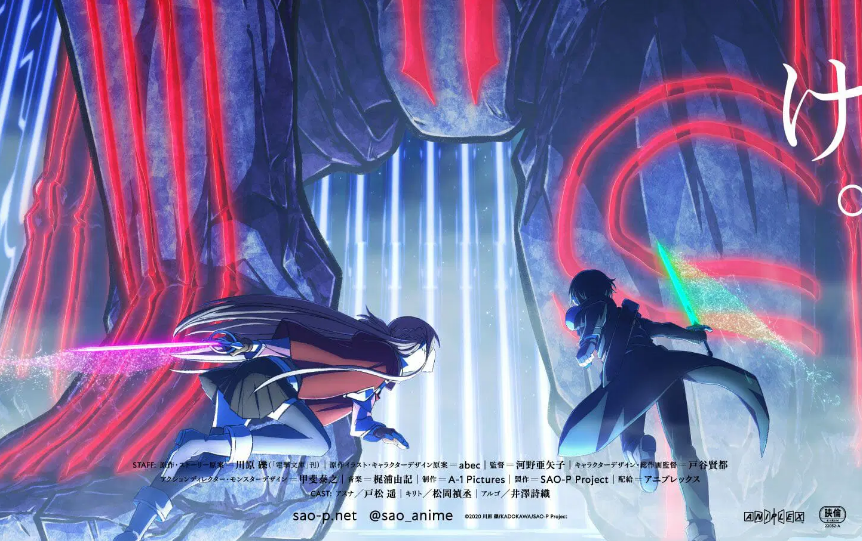