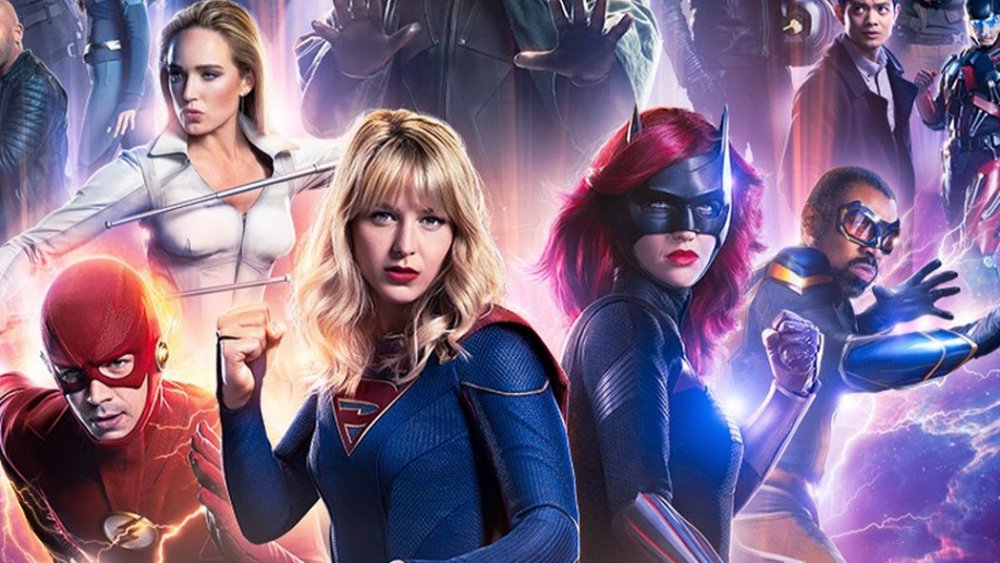 Todd Helbing Thinks Arrowverse Crossovers Might Be Difficult From Now On
July 18, 2022
by
Alexander Ouellet

Fans looking forward to have more Arrowverse crossovers will have to go to bed disappointed. Superman And Lois confirmed that the universe we're seeing is not properly a part of the Arrowverse. The actors might be the same, but the universe is different. This certainly helps explain why we haven't seen anyone else - other than Diggle. But I take it that's a different Diggle, too. Todd Helbing had a big conversation about all of this with Collider, where he cleared some of this up.

"We're on a different planet, a different Earth. The Superman that you saw in all the crossovers is not the same as the Superman on our planet. It's clearly a doppelganger. Part of how this all folds in the big picture with DC is ultimately a DC decision. I'm sure there'll be more clarity in the future, but as of now, we're a different Earth in the DC Universe." he told the outlet.

He spoke further about previous and potential future crossovers "That version of what we did is probably [done] because we don't have all of those characters anymore. [From] those shows, all the actors are going to go on and do different projects, or life is going to make them busy. It's hard to speculate other than they're still comic book shows. There are guests in comic book shows all the time. I don't know if we'll have exactly the same thing — it's hard to perceive [what could happen in] the superhero genre." and he ended by talking about how he'd love to have Grant Gustin, but it would still be an alternate version of the character. "If there's an opportunity… I love Grant. Grant's a friend. I have connections to that show, but I would say if there is one, Flash would probably be my first call. It's a little tricky now to do all this, but we'll see what happens."

So that's where we're at. It seems like, for all intents and purposes, the Arrowverse is done for. We've got The Flash returning for another season alongside Superman And Lois. Stargirl is returning shortly, but no word on if it will continue beyond this year. Gotham Knights will start airing on The CW later on, but will also have no connection to the Arrowverse.

It's hard, but it's time to say goodbye.