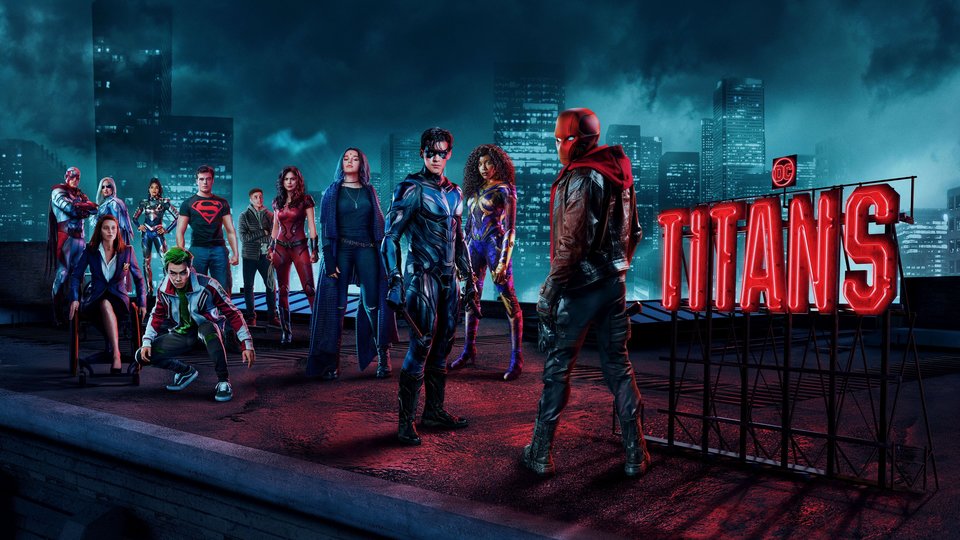 Fans rejoiced when it was announced that Titans was renewed for a fourth season. There was one big question on everyone's minds though... what would the season be about this time? As it always is when a show is renewed fans are eagerly anticipating any kind of news for the new season. Plotlines, villains, returning actors. Well, it was recently announced that Brother Blood, Mother Mayhem and Jinx would all be joining the series. The Illuminerdi were the first to report on this, as far as I can tell. Now, they're making some new claims and they say that one of DC's biggest villains is joining Titans season 4! That's right if they're accurate in their report, which they claim they are, Titans season 4 will bring Lex Luthor along for the ride!

Now, it is currently unknown how Lex Luthor would fit in with the rest of the villains. That doesn't mean his inclusion is completely out of the left field, though! Lex Luthor has been name-dropped several times over the course of the series. He also has some very personal ties to one specific member of the Titans. Conner, AKA Superboy, has Lex's DNA. Perhaps Lex is tired of having Conner running around doing whatever he wants. Maybe he wants Conner back and is finally making a move to nab him! Those are just my own personal musings so don't worry about them too much.

If this is true the next question becomes who could possibly portray Lex Luthor? Well, it's possible that they would bring in a completely new actor. Jon Cryer, the Arrowverse's Lex Luthor has expressed interest in returning as Lex Luthor in any number of DC projects. He even specifically mentioned Titans himself!

"I like the Arrowverse. I think they do a great job with it. I think Superman & Lois is fantastic. I think Doom Patrol is fantastic, and Titans is pretty great... So I want to honor Lex in the Arrowverse verse. So if they've got a great arc for him on Superman & Lois, or The Flash, or Titans or whatever, I'm happy to find a way to come back and be a part of that." Cryer is quoted as saying. Thank you to ComicBook.com for the quote!

Are you guys eager for more Titans season 4 news? Come let me know about it on the Multiversal News Facebook, linked at the bottom of this page (or click on the word Facebook right there!), our Twitter, or even my own personal Twitter @LittleHandAlex!

Titans is in production right now and season 4 will be airing on HBO Max.