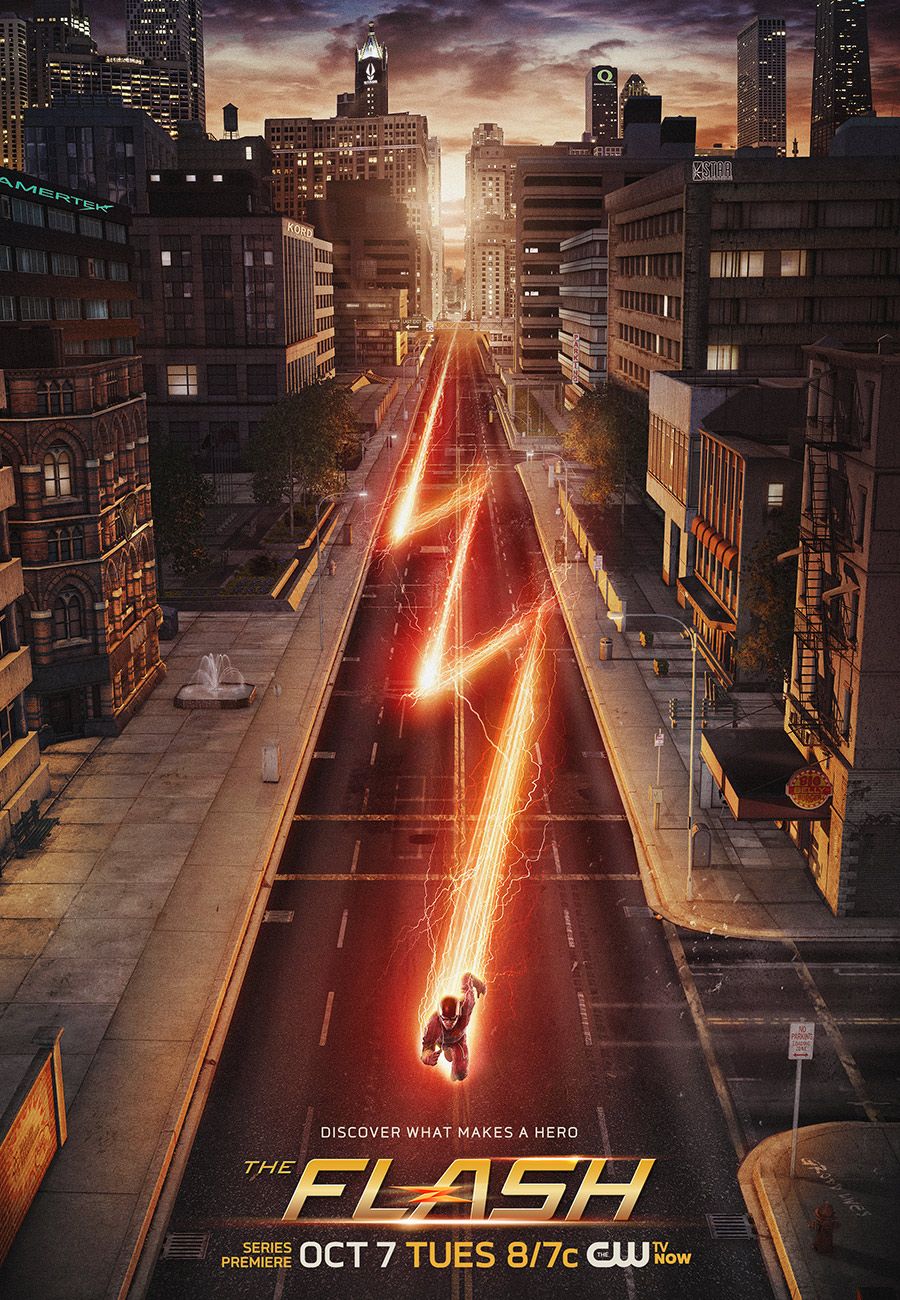 I thought this might be coming, and sure enough, the time is upon us. The Flash is coming to an end with season 9. The Flash season 9 will feature a shortened thirteen episode season which will bring the series to an end for good. The CW and Warner Bros confirmed the news on Monday, which is a pretty sad way to start the week. Production starts next month and from then on it's just a matter of time until we say goodbye to Barry Allen for good. He's going the way of Oliver Queen and Kara Danvers.

With only thirteen episodes we won't have much time left with Barry and team Flash. The final season should being production next months. Since 2014, when the show Debuted on The CW, it has remained one of the networks most watched shows. The Flash has consistently been one of The CW's best, even if the show's quality has dipped down then gone back up.

Here's something else to consider. This is the end of the Arrowverse. I know, you're probably thinking of Superman And Lois, but that show's season 2 finale confirmed it wasn't part of the Arrowverse. That means it is finally, truly, the end once and for all.

Showrunner Eric Wallace released a statement which made me feel a little sad. The Arrowverse was my gateway into DC, and I'll miss it dearly once it's gone.

"Nine seasons! Nine years of saving Central City while taking audiences on an emotional journey full of heart, humor, and spectacle. And now Barry Allen has reached the starting gate for his last race. So many amazing people have given their talents, time, and love to bring this wonderful show to life each week. So, as we get ready to honor the show's incredible legacy with our exciting final chapter, I want to say thank you to our phenomenal cast, writers, producers, and crew over the years who helped make The Flash such an unforgettable experience for audiences around the world."

The Flash's ninth and final season will start airing on The CW once production ends.