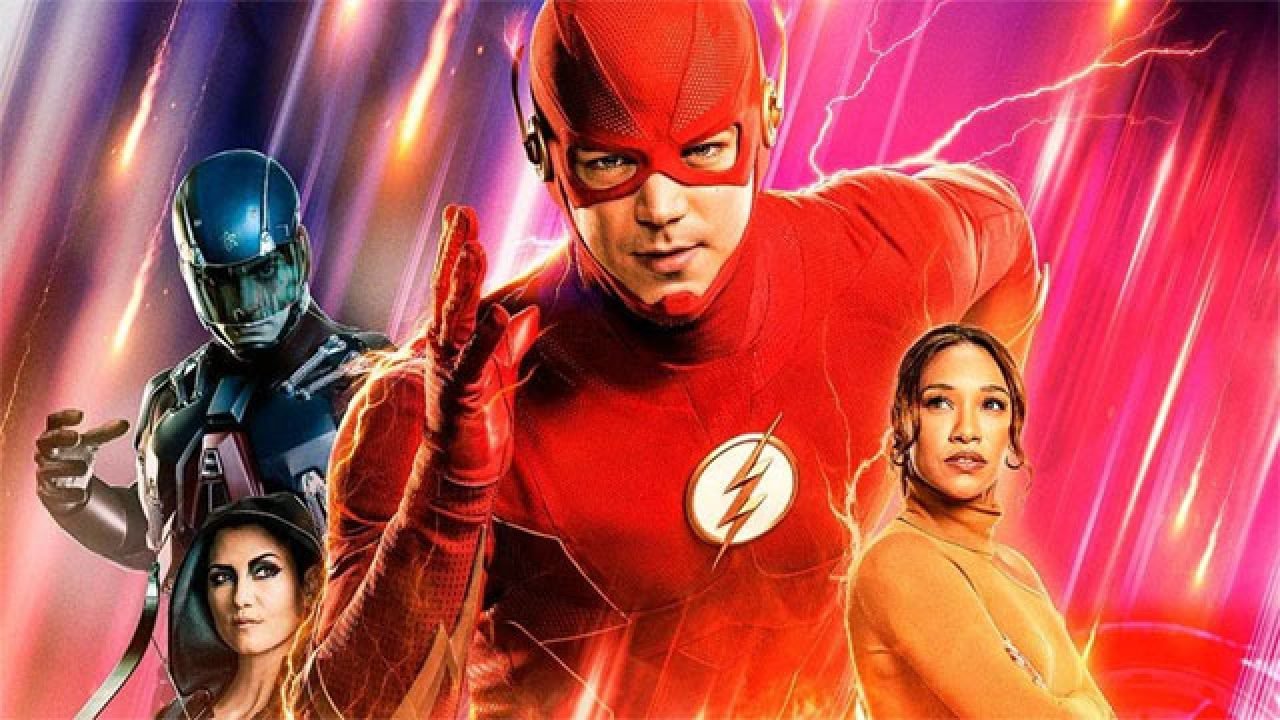 The Flash has returned and "Armageddon" has begun! The first part of the event saw us reunite with Ray Palmer (Brandon Routh) and "Armageddon, Part 2" is coming quickly as well. The second part of the large event will air on Tuesday on The CW and ahead of that Grant Gustin is teasing a little of what we can expect. We already know from the synopsis that we'll be seeing Black Lightning (Cress Williams) and that Barry needs his help. Still, everyone is asking themselves whether or not Despero's future will come to pass. Is The Flash really capable of causing Armageddon? Probably not, but it should still be a fun ride.

As I mentioned above, Grant Gustin has actually been discussing this in recent interviews. Most recently he spoke to TV Line about the upcoming "Armageddon, Part 2" and he told them a bit about what to expect when the episode hits on Tuesday. He revealed that by the end of "Armageddon, Part 2" Barry won't be as confident that The Flash won't cause armageddon.

"He of course thinks there's' no way that this is possible. There's nothing that would make Barry turn on the world that he has vowed to protect. And because he and the whole team have leveled up, he feels very — initially — that this is not going to be a problem." he told the outlet, before adding "There's a turn and that is why Barry goes to the Hall of Justice and seeks out Jefferson. He needs help with something that I won't spoil, because it's a big twist that kind of sets the rest of the five-parter into motion. But by the end of the second episode there's a development that makes Barry thinks that maybe [The Flash causing Armageddon] is possible."

We'll have to wait to see exactly what Gustin is talking about, but I am excited to see Black Lightning again! I'm going to put the preview down below, for those who might have not seen it yet and want a little more information.

THE FLASH SEEKS HELP FROM BLACK LIGHTNING – Despero (guest star Tony Curran) warns The Flash (Grant Gustin) that great tragedies will befall the speedster and cause him to lose his mind. Once that happens, Armageddon will begin. Determined to prove Despero wrong, Barry doubles down on proving his innocence but a devastating revelation from Iris (Candice Patton) pushes him to the edge and sends him to seek counsel from Black Lightning (guest star Cress Williams). Menhaj Huda directed the episode written by Jonathan Butler & Gabriel Garza.

You should also consider visiting me on the Multiversal News social media pages! We have Facebook and Twitter, which are linked here as well as at the very bottom of the page.