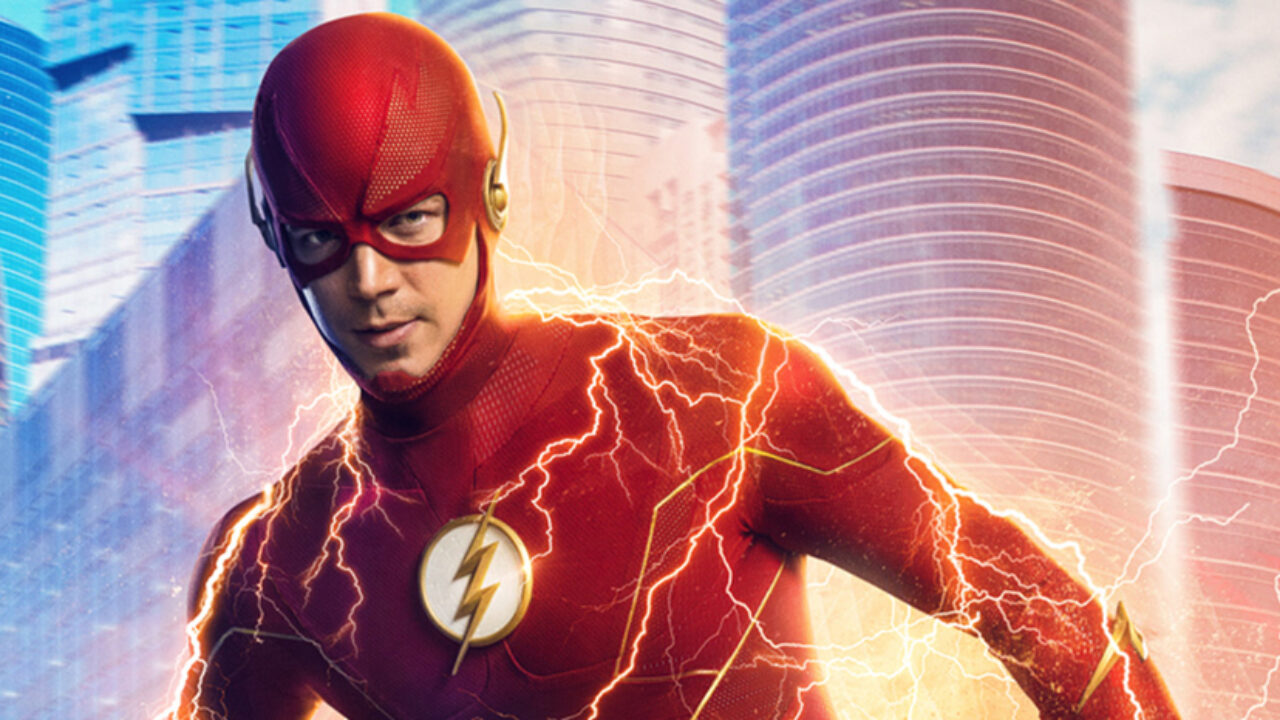 The Flash premiered another exciting episode on Wednesday and the fight with Deathstorm is on! Team Flash has had a rough couple of weeks, with saving someone they thought was their friend. Turns out it wasn't their friend, Ronnie Raymond (Robbie Amell) at all, but Deathstrom who is now a huge problem for all of them. There have been some big teases in The Flash, with there potentially being a huge death on the way. That coupled with the return of some deceased members in the form of visions from Deathstorm has made for some very emotional episodes. To get us hyped for what comes next The CW has released The Flash 8x13 preview for the episode titled "Death Falls" which is set to premiere on May 4th on The CW.

And if you enjoyed that, here's the preview in case you haven't read it yet. It doesn't reveal much, but hey, it's better than nothing.

"GRIEF – Team Flash is under attack, and each must fight to save not only themselves but each other. The series stars Grant Gustin, Jesse L. Martin, Candice Patton, Danielle Panabaker, Danielle Nicolet, Kayla Compton and Brandon McKnight. Chris Peppe directed the episode with the story by Sam Chalsen and teleplay by Joshua V. Gilbert."

While speaking with TV Insider previously in the year Eric Wallace, The Flash showrunner, promised that Team Flash would be changed for good by the end of the season, while also discussing what the season would deal with.

"We will explore that and resolve that throughout the remainder of the season, but always we're sticking with our graphic novel format. So, 'Armageddon' was the first graphic novel of Season 8, then we have our first interlude episode as we like to call them—those are episodes that are more standalone, and we'll have a couple of those. And then our next graphic novel will kick in at the middle of the season with an all new Big Bad. And there will actually be another one at the end of the season. We're gonna try something new this year with three graphic novels. We're gonna see how much action we can pack into Season 8. It's going to be a very wild ride, but I gotta warn folks that what is coming emotionally is gonna change Team Flash permanently. And I'm not kidding around."

The Flash airs on Wednesdays over on The CW and "Death Falls" will premiere on May 4th, 2022.