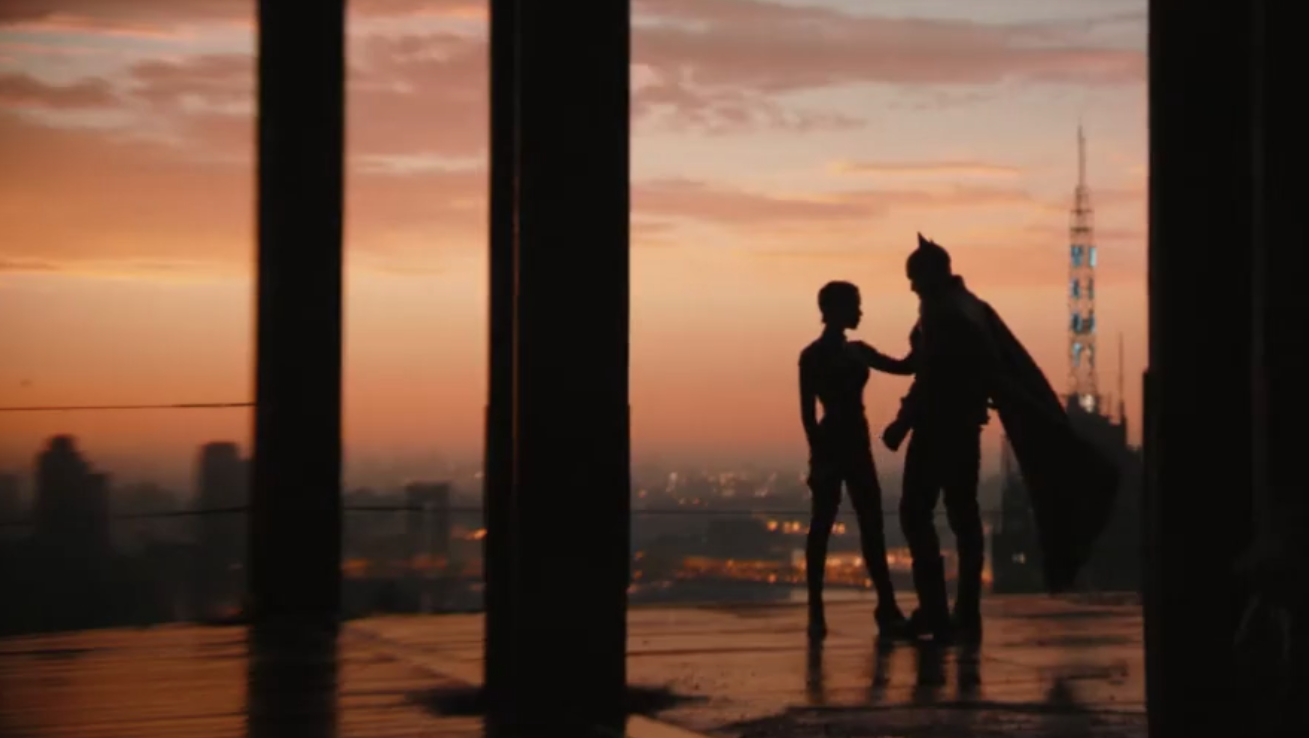 The Batman is not an Origin Story According to Director Matt Reeves
October 16, 2021
by
Alexander Ouellet

We've seen Batman's origin story more times than I can count. It's probably one of the most commonly retold origin stories, despite how simple it is. You know the story, I'm sure. Martha and Thomas Wayne are gunned down in an alley, which leads to their surviving child, Bruce Wayne, becoming Batman. Though the details of his eventual rise to the Dark Knight change, the end result is always the same. The Batman is not an origin story, as most people might expect. Don't misunderstand, the film is still very early on in the Dark Knight's career, but it's not exactly an origin story. At least, that's what director Matt Reeves had to say at the DC FanDome on Saturday. The film will lean more heavily into the detective aspects of the Dark Knight as opposed to the gadgets and fighting. There will still be fighting, though. Brutal fighting at that.

"I felt that we'd seen lots of origin stories. We'd seen things go further and further into fantasy, and I thought, well, one place we haven't been is grounding it the way that Year One does to come right in to a young Batman. Not be an origin tale, but refer to his origins and shake him to his core." Reeves said during the DC FanDome 2021.

These sentiments echo what he previously said while talking to THR, where he said "It's very much a point of view-driven, noir Batman tale. It's told very squarely on his shoulders, and I hope it's going to be a story that will be thrilling but also emotional. It's more Batman in his detective mode than we've seen in the films. The comics have a history of that. He's supposed to be the world's greatest detective, and that's not necessarily been a part of what the movies have been. I'd love this to be one where when we go on that journey of tracking down the criminals and trying to solve a crime, it's going to allow his character to have an arc so that he can go through a transformation."

After today's trailer, fans are more excited than ever for The Batman. If you want to talk more The Batman though, please check out the Multiversal News social media, which are linked at the very bottom of this page. Alternatively, you can come find me @LittleHandAlex on Twitter, I'd love to chat DC FanDome with you!