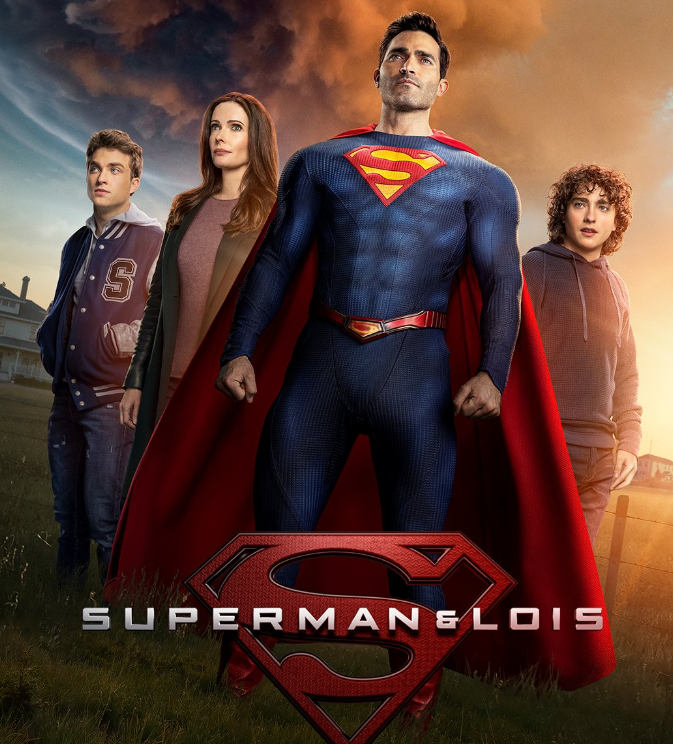 I haven't kept it a secret that Superman And Lois is my favorite DC show, and I've been missing it while it's been on a mini-hiatus. The show is coming back though, and The CW has released a new Superman And Lois poster to celebrate! Not only is the poster just cool, it's also a lot brighter than some of the previous posters! What makes it so bright? Well, the suit! The suit Superman is wearing seems to have been digitally altered to be a little brighter than usual. I'm not going to complain though, Tyler Hoechlin's suit looks awesome in the newest poster. What's even better than that is the fact that Superman And Lois is back tonight!

Catch this super family in action. A new episode of #SupermanAndLois airs Tuesday at 8/7c. Stream free the next day on The CW! pic.twitter.com/gn0PVv31fg

Based on the little we do know, it looks like Bizarro Jonathan is going to cause some serious issues for the Kent family. What does that mean exactly? Well, we're not quite sure yet. We'll start learning when Superman And Lois returns though, which is certainly exciting. There aren't that many episodes left in the season, so we're at a point where every episode counts!

Here's the official synopsis for tonight's episode, titled "Bizarros In A Bizarro World".

"ELAT YRANOITUAC A — Superman (Tyler Hoechlin) races through the portal after Ally Allston (guest star Rya Kihlstedt), but when he arrives on the other side, he discovers everything on this parallel earth is… bizarre.  Navigating his way through deceivingly familiar faces and landscapes, Superman goes on one wild ride in his fight to stop Ally from merging.  Elizabeth Tulloch, Jordan Elsass, Alex Garfin, Sofia Hasmik, Dylan Walsh, and Emmanuelle Chriqui also star.  The episode was directed by Louis Milito and written by Brent Fletcher & Todd Helbing." 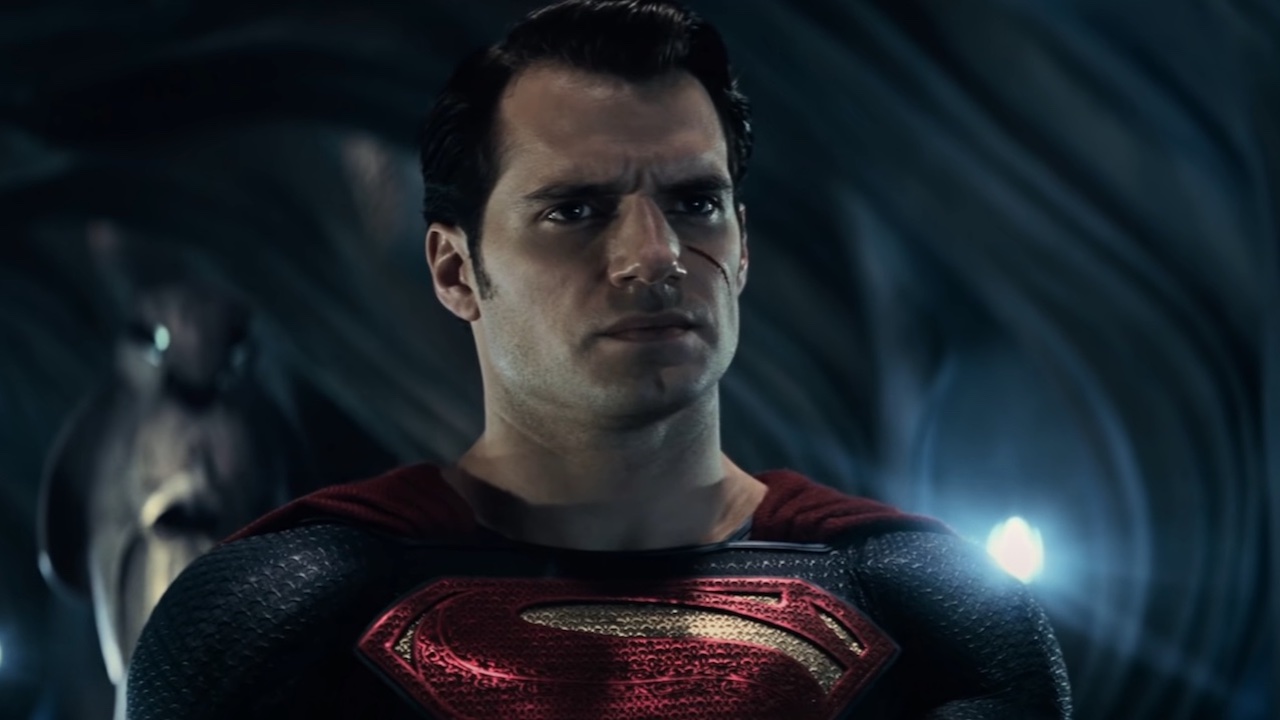 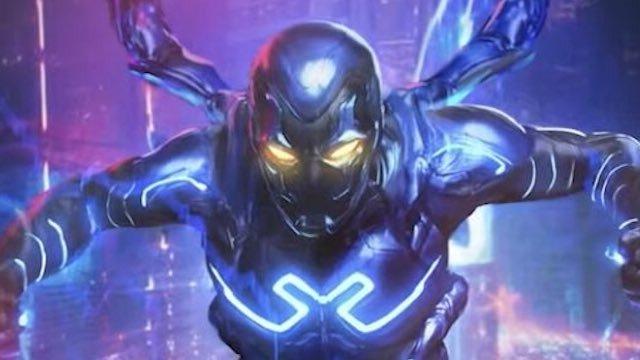