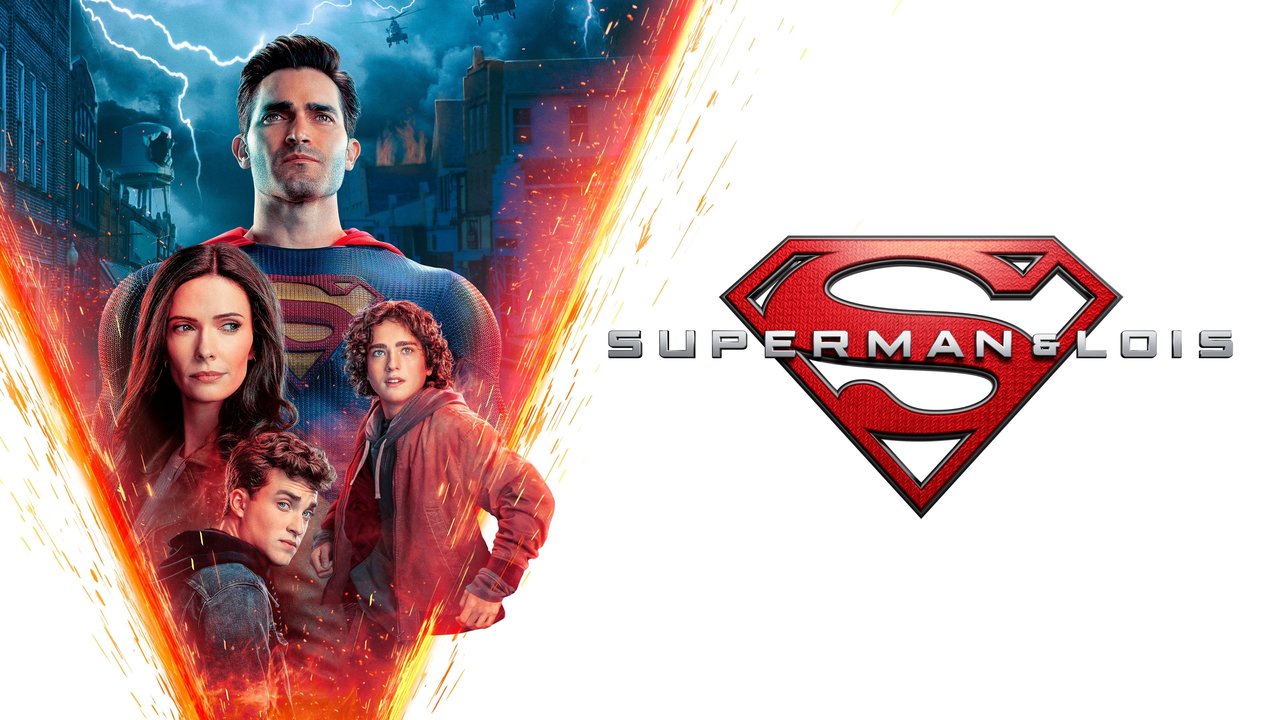 Superman And Lois is approaching the end of its second season! Thankfully that won't be the end of the CW series featuring the Man of Steel. Superman And Lois was renewed for a third season some time ago. Still, The CW has released the Superman And Lois 2x15 synopsis. This is for the season finale. The episode is titled "Waiting For Superman" and will air on June 28th, 2022. That's just a few weeks away! We have every right to be worried as we head into the season finale. Things haven't exactly been going Clark's way this season. The Bizarro world is a huge threat and now it looks like the two worlds will finally merge into one, and we're left wondering whether or not Superman can stop it!

Enough of my own personal rambling though. What you really want to read is the synopsis itself, so here it is!

"SEASON FINALE – Chrissy Beppo (Sofia Hasmik), with the authorization of the Department of Defense, has a message for the people of Smallville, not only is the merging of planets real, it is happening. Tyler Hoechlin, Elizabeth Tulloch, Jordan Elsass, Alex Garfin, Emmanuelle Chriqui, Erik Valdez, Inde Navarrette, Wole Parks, Taylor Buck and Dylan Walsh also star.  The episode was directed by Gregory Smith and written by Brent Fletcher & Todd Helbing."

There are a lot of rumors and theories surrounding this merging of universes. Some thing it may have something to do with why Superman And Lois seems separate from the rest of the Arrowverse. That's something that the showrunner, Todd Helbing, says we'll find out by the end of the season. Our questions will finally be answered, and we'll learn why we never see Supergirl or The Flash or any other number of Arrowverse characters. Interestingly enough, we did see Diggle in the show, though.

Also important to note is that due to Covid it has been some time since we've seen a proper crossover within the Arrowverse. Furthermore, the upcoming Gotham Knights series has nothing to do with the larger Arrowverse and takes place in its own separate continuity.

"All I'll say is I think everybody has this question why we don't bring up Supergirl or The Flash or any other heroes and aside from us not being able to do crossovers and wanting to put our own stamp on this property, I'll just say at the end of this season you guys will get the answer to the questions you have," said Helbing previously in the year when speaking with ScreenRant.

I know many fans will finally be happy to have those answers.

Superman And Lois airs on Tuesdays on The CW. "Waiting For Superman" is the season finale and you can watch it on June 28th, 2022.