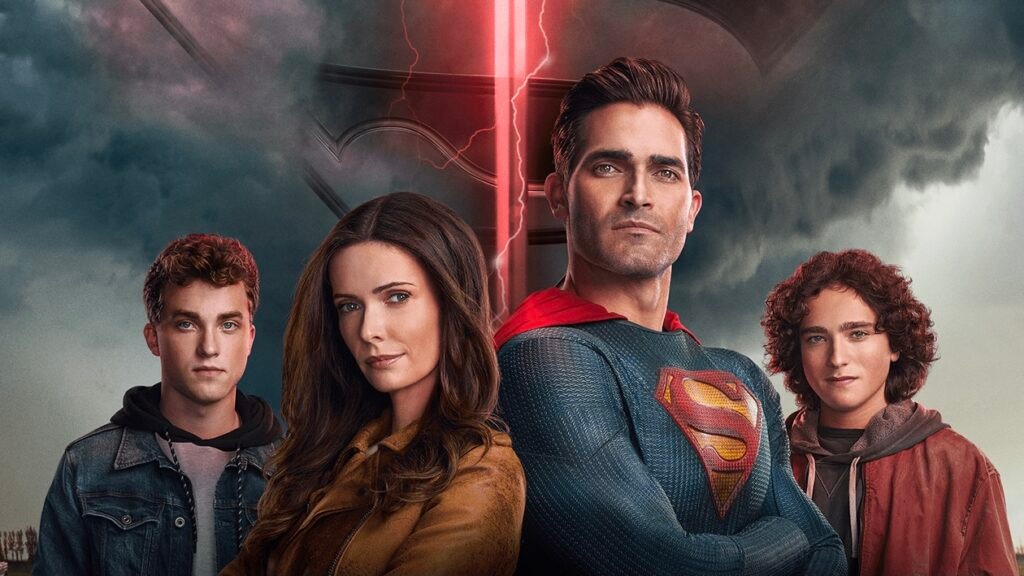 Superman And Lois continues to excite and delight viewers - mins the Lana drama - in its second season. The finish line is in sight, though, and the last few episodes are within reach. The CW has already released the synopsis for the final episode and now we have the penultimate episode's synopsis too! Things aren't looking good! Superman is left depowered and Ally Allston is ready to unleash her plan! Will the worlds merge? Will this explain where the hell Kara is!? We'll find out soon. For now, let's check out the Superman And Lois 2x14 for the episode titled "Worlds War Bizarre". This is the penultimate episode of season 2 and will air on The CW on Tuesday, June 21st, 2022.

And speaking of where Kara and Barry are and stuff, here's what Todd Helbing had to say previously.

"All I'll say is I think everybody has this question why we don't bring up Supergirl or The Flash or any other heroes and aside from us not being able to do crossovers and wanting to put our own stamp on this property, I'll just say at the end of this season you guys will get the answer to the questions you have," said Helbing previously in the year when speaking with ScreenRant.

Are you looking forward to the Superman And Lois final episodes? I know I am!

You can catch Superman And Lois only on The CW. It airs there on Tuesdays! "Worlds War Bizarre" will air on June 21st, 2022.