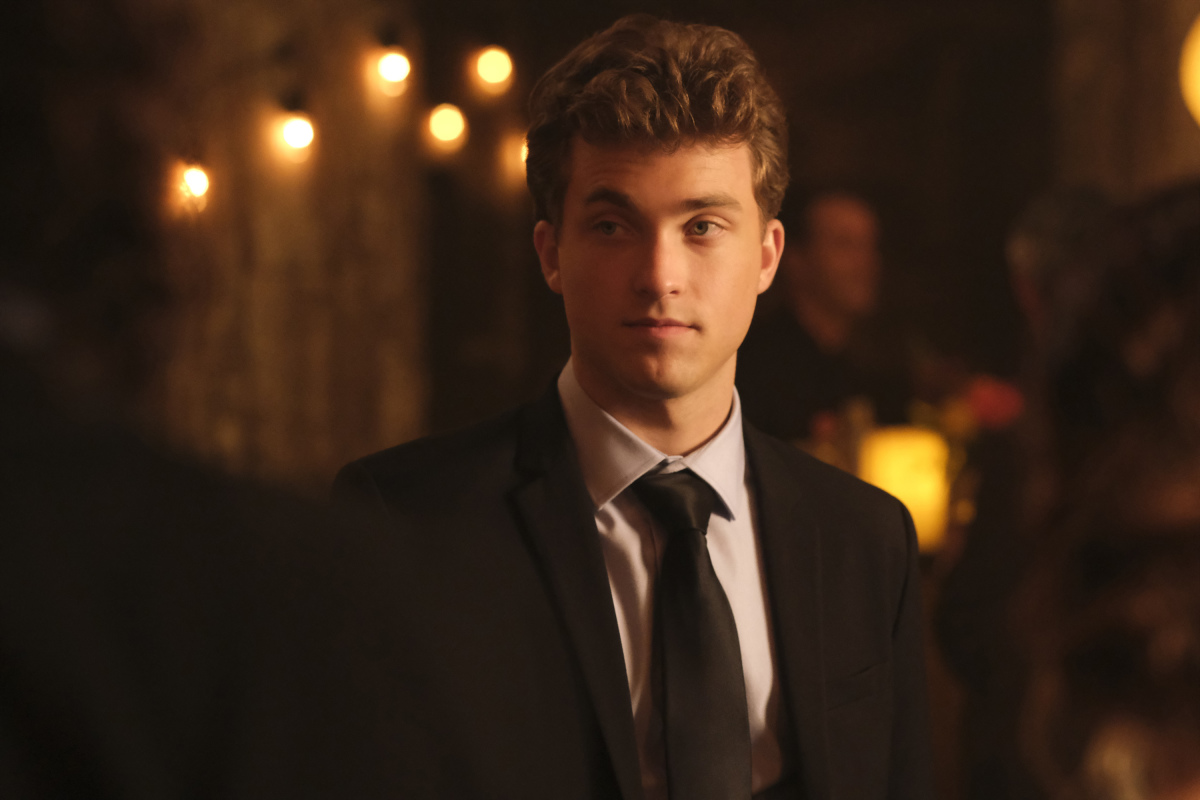 The Superman And Lois 2x11 preview is here courtesy of The CW, but I suppose it was expected. The episode is titled "Truth And Consequences". Things are really heating up now for the Kent family, and as promised Jon-El (Jordan Elsass) is causing some serious problems for his family from the main universe. We learned a whole ton of information in this episode and none of it was good. Not to mention, it seems like Jon-El's goal here is to merge with Jonathan Kent. Now, it's no surprise that Jon-El is a villain but the Kent family didn't necessarily see it coming, so you can't blame them. The preview for next week makes it seem like Jonathan Kent might actually be in trouble, but I have a hard time believing the series would actually kill him off. The synopsis makes it clear a fight is brewing.

"DAVID RAMSEY ("ARROW") DIRECTS THE EPISODE – We pick up right where we left off with Jon-El (Jordan Elsass) smirking at Lois (Elizabeth Tulloch), who is still standing on the porch with Jordan (Alex Garfin). Jon-El, catches sight of his doppelganger Jonathan (Jordan Elsass), standing not too far away. He lunges at him, and Jordan tries to intervene but Jon-El appears to be stronger and faster than him. Tyler Hoechlin, Emmanuelle Chriqui, Dylan Walsh, Erik Valdez, Inde Navarrette, Wole Parks, Sofia Hasmik and Taylor Hack also star. The episode was directed by David Ramsey and written by Andrew N. Wong."

And here's the preview for those who might have not seen it.

Jordan Elsass was baffled by the character's appearance he previously told Entertainment Weekly.

"It's not that I wasn't a fan, it's just that when I first saw the outfit, I don't believe I'd actually read the script yet. I was like 'What the hell is this?' I was just baffled. And once I actually read the script, it started to click pretty quickly. And by the end of the episode, I was definitely into it. But it took me a little while to get used to that hair and that outfit and everything. That was funky."

Superman And Lois airs on Tuesdays on The CW with "Truth And Consequences set to air on May 3rd, 2022.