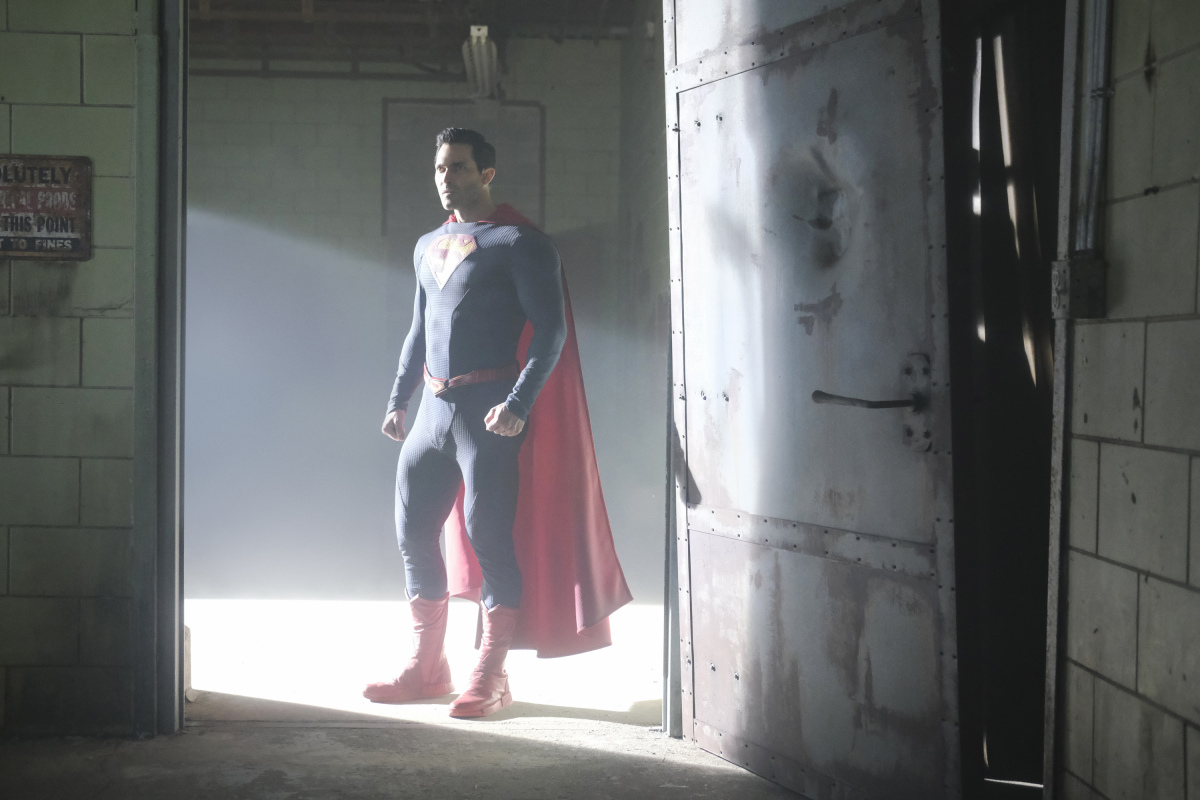 Superman And Lois 2x11 Photos Released - "Truth And Consequences"
May 1, 2022
by
Alexander Ouellet

Superman And Lois aired one of its best episodes last week! The episode gave us a look at the Bizarro world and the very different dynamics between the Superman there and his family. A lot of those scenes were genuinely heartbreaking and everyone brought their A-game. I loved seeing this alternate world and hope we get to more thoroughly explore it at some point. The season isn't done quite yet, though. We're looking to the future as The CW releases the Superman And Lois 2x11 photos. These are for the episode titled "Truth And Consequences" and will air on May 3rd, 2022. The synopsis was released earlier and will be included below as well, so you can check it out for yourselves!

DAVID RAMSEY ("ARROW") DIRECTS THE EPISODE – We pick up right where we left off with Jon-El (Jordan Elsass) smirking at Lois (Elizabeth Tulloch), who is still standing on the porch with Jordan (Alex Garfin). Jon-El, catches sight of his doppelganger Jonathan (Jordan Elsass), standing not too far away. He lunges at him, and Jordan tries to intervene but Jon-El appears to be stronger and faster than him. Tyler Hoechlin, Emmanuelle Chriqui, Dylan Walsh, Erik Valdez, Inde Navarrette, Wole Parks, Sofia Hasmik and Taylor Hack also star. The episode was directed by David Ramsey and written by Andrew N. Wong."

It's not all good news, though, as we found out that DC's Legends Of Tomorrow and Batwoman will not be returning. This means Superman And Lois is one of the last Arrowverse shows standing, along with The Flash and Naomi. Naomi could still be canceled, so we'll need to keep an eye out on that. For now, let's just be grateful Superman And Lois will be around a while longer. It's been a highlight since it started airing, after all.

Here are the photos.