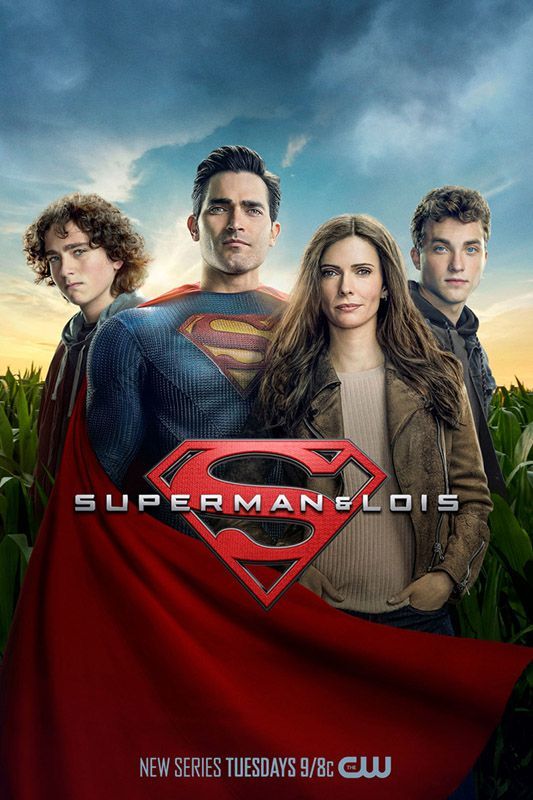 Here's the Superman And Lois 2x06 synopsis for "Tried And True".

This is a pretty special episode, too! It's being directed by Amy Jo Johnson from Power Rangers. She's really excited about it too, she said as much on her Twitter last year!

"I'm buzzing with gratitude. Thank you @cwsupermanlois @WBHomeEnt @GBerlanti for letting this scrappy indie filmmaker direct with such a beautiful well-oiled machine (team). The support as I learn the curve has been incredible! #supermanandlois"

Superman And Lois has consistently exceeded my expectations, especially for a CW show! The first season of Superman And Lois is probably one of my favorite shows of all time, and getting to see Superman on the small screen every week is a real treat. With Bizarro having been recently introduced I'm very much looking forward to seeing where the season goes.

What about you, loyal readers? Are you excited for more Superman And Lois? Did the synopsis for episode 5 hype you up? Come let me know on the Multiversal News Facebook or Twitter! They're linked at the bottom of this page.

Superman And Lois airs on Tuesdays. "Tried And True" will air on March 1st.