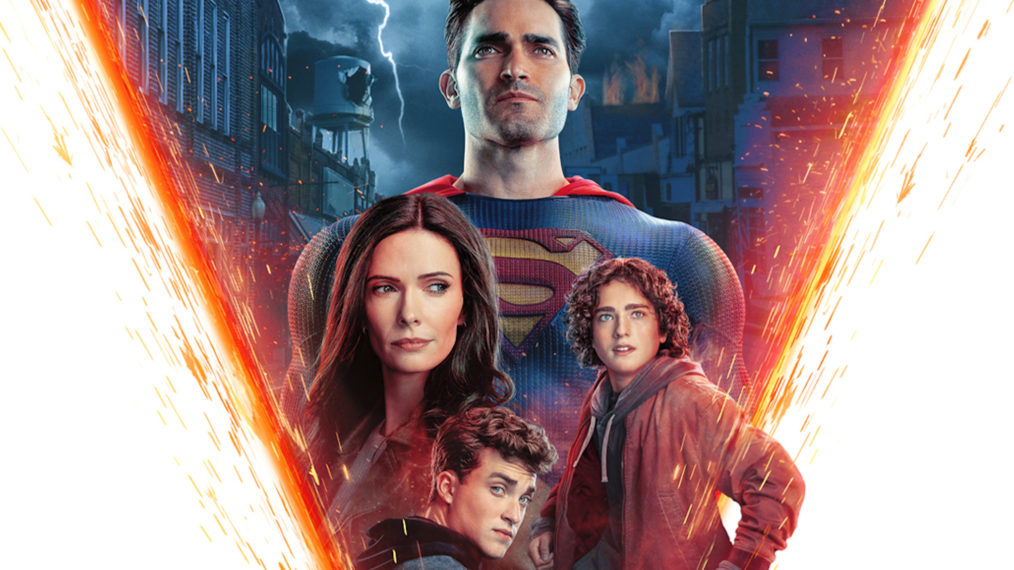 Superman And Lois already aired its fourth episode of the season on Tuesday night, and we even know who the villain is now! For weeks the show seemed to be teasing Doomsday as the big bad of the season, instead, it turns out it's Bizarro Superman. The CW sure is tricky, huh? They even had Bizarro appear, at first, in what appeared to be Doomsday's containment suit. Only when the faceplate was peeled away it wasn't Doomsday at all! It was a strange, one could say a bizarre, version of Superman. It seems like this incarnation of the Man of Steel has yet to meet Bizarro. That makes it even more exciting for us viewers! Things didn't go well for any of our characters this week, and I'm not so sure things are going to get better any time soon. Bizarro even showed up at the Kent farm! Now, to get us hyped for next week, The CW has released the preview for Superman And Lois 2x05. The episode is titled "Girl...You'll Be a Woman Soon" and will air on Tuesday, February 22nd. You didn't misread that, it does mean Superman And Lois is taking a short break for two weeks.

Take a look at the preview for yourself. I'm going to put it just below here so you can watch it before you continue reading!

We already know that this season of Superman And Lois is going to have a heavy focus on Lois Lane and her family. Lucy has been dealing with some stuff in this show it seems, and we've seen General Lane since season one. The showrunner Todd Helbing had a recent sitdown with TVInsider where he discussed the different approaches they'll be taking with the Lane family.

"When I thought about Lois Lane's character and how her relationship with [General] Lane had evolved over the first season, it really felt like, you know, you can go two ways when something like that happens to you: You either go the way of Lois if you're an alpha type, like 'I can compartmentalize, I can just deal with trauma and move on.' And in a lot of ways that makes a perfect partner for Superman, right? Because she's so strong and able to not worry about him every time he goes out to save the world. But then there's the flip side, where you feel like you're missing something in your life and so that is kind of what we explore with Lucy."

So, with all that being said, are you excited for the next episode of Superman And Lois? Come find us on Facebook and Twitter and tell us all about it!

Superman And Lois airs on The CW on Tuesdays. It's on a break until February 22nd.