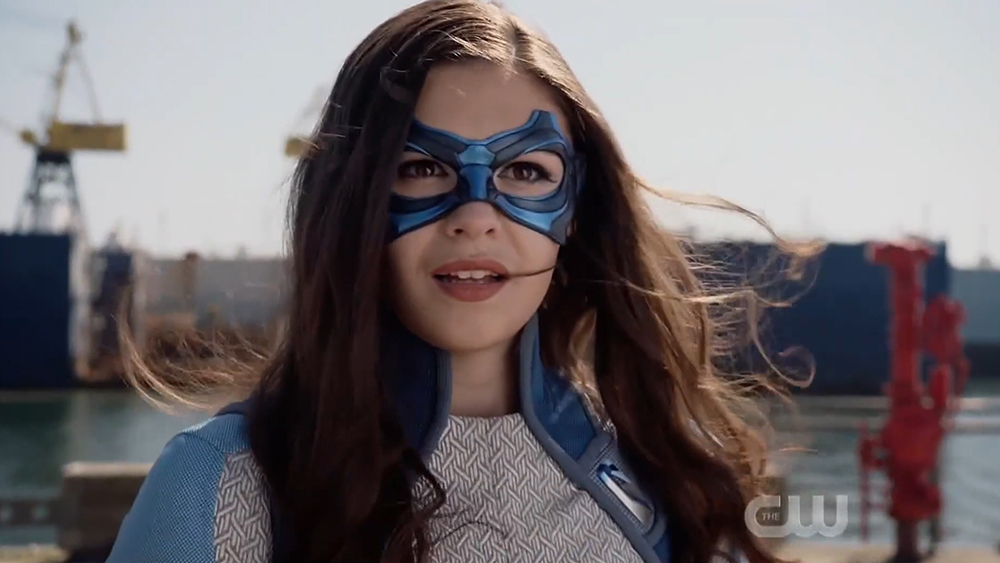 Supergirl is fast approaching its end, and I get sadder thinking about it every week. But I also enjoy the new episode every week, so it's kind of bittersweet. I haven't hidden how much I love Supergirl. She's my favorite Kryptonian after all. Supergirl is also one of my favorite Arrowverse shows on The CW, despite its problems. I've loved Melissa Benoist as the girl of steel since day one, and it's going to be weird without her. Just like it was when Oliver Queen retired from the Arrowverse. Still, I'm sure I'll recover. For now, The CW has released the Supergirl 6x16 synopsis. This is for the episode titled "Nightmare in National City" and will air on The CW on Tuesday, October 19, 2021. So this one is a few weeks away. It seems promising though!

Before we go any further, let me actually share that synopsis with you. Y'know, so that you can read it for yourself!

"NIA CONFRONTS HER SISTER - Kara (Melissa Benoist) lands her dream story for Catco but when the city is suddenly attacked by a nightmare monster at the same time as her interview, she is forced to take a serious look at her life and decide if she can continue to live as both Kara and Supergirl. As Dreamer (Nicole Maines) takes the lead on the search for the Dream Totem, which can vanquish the nightmare monster in National City, she realizes she needs to ask her sister Maeve (guest star Hannah James) for help. Old wounds resurface as the two sisters come face to face. The episode was directed by Eric Dean Seaton written by Rob Wright and Jess Kardos."

We'll be seeing Nia confront her sister. From what I remember they didn't leave things too amicable. I have no doubt that this will be an emotional episode, especially if Nia's sister hasn't mellowed out. Nicole Maines has already said that we're heading towards her character's final arc on Supergirl. There have been a lot of rumors surrounding Nia Nal getting her own spin-off. For now, those are just rumors, though it would be nice for at least one aspect of the show to continue going forward. Here's what Maines had to say previously though when she spoke to CBR.

"Without getting too spoilery, the path we are beginning to take with Nia is going to take her to the end of her character arc on the show. This is kind of the final journey for Nia. This is Nia's big movie, pretty much. This is going to be the beginning of what's going to bring her full circle."

How do you guys feel about the Supergirl 6x16 synopsis? Are you sad that the end of Supergirl is nearly upon us? Come find me on one of our social media linked below to talk to me about it! I'm always down to discuss the Arrowverse.