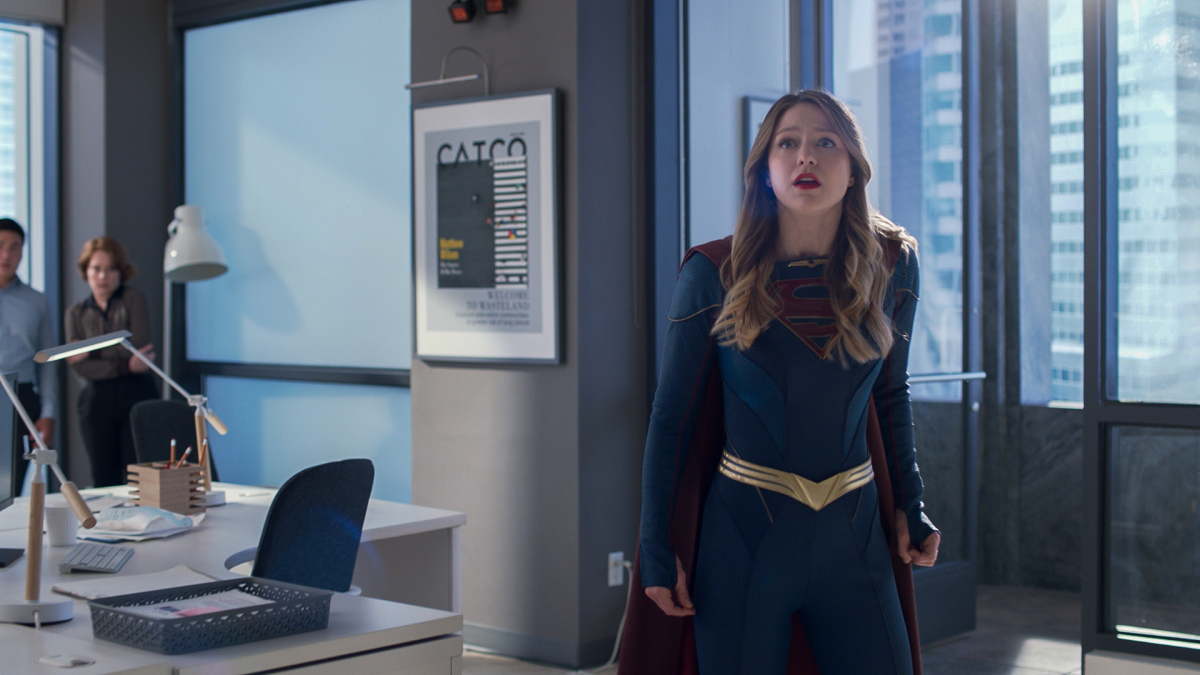 Another week, another Supergirl episode down. And with this week's episode out of the way, that means we're already looking towards the next one. That's right, as you may have been expecting The CW has released the Supergirl 6x15 preview. The little, tiny trailer aired at the end of the previous episode. The next episode is titled "Hope For Tomorrow" and I actually shared the synopsis for it earlier this week. I'll include it in this article too, just in case you missed it. It looks like we can expect a lot to happen. Nyxly has proven to be a terrifying foe thus far this season, and she isn't done yet. Next week she's going after Catco and more importantly William. I doubt Kara will have anything good to say about that.

Here's the preview, though!

We're quickly approaching the end of the series, which makes me incredibly sad. Still, if we're lucky Supergirl will nail its final episode, and end the series on a high note. We still don't know how exactly it's going to end, but we know that Melissa Benoist approves! She said so herself previously.

"They pitched it to me because they wanted to know if I had any input as to where I wanted to see Kara ending up at the end of the series. I had one request, and it wasn't even something they were thinking about doing. And they pitched me the end, and it's really lovely. It's a great ending. I feel fantastic about it." is what she told Entertainment Weekly some time ago.

I'd love to hear what you thought of the preview, so come find Multiversal News on Facebook and Twitter! I'll link them both, and my personal Twitter down below!

Supergirl airs on Tuesdays on The CW and "No Hope For Tomorrow" will air on October 12.