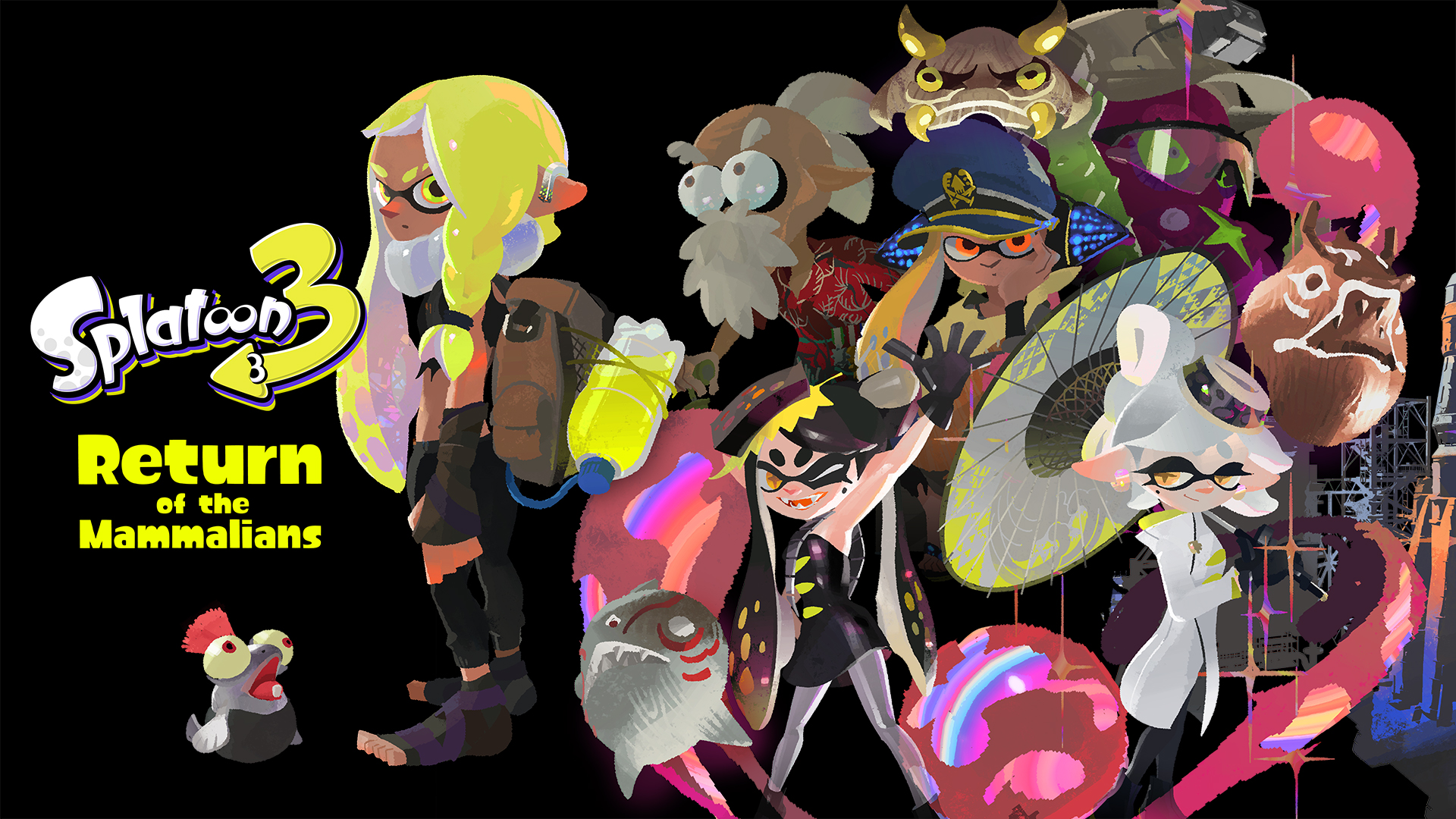 Splatoon 3 has a new gameplay trailer! I have to admit, I'm not a huge fan of Splatoon. I played one of the first two entries in the series before, and it just didn't click. I don't know why, it's not like I didn't have fun. It's just not something I could see myself playing a lot, even with friends. That's okay though, and I'm glad there's a third game coming. If nothing else, I really appreciate the adorable lil Inklings that the game has spawned. The whole concept is cool, too, even if it's not for me. I've always enjoyed the idea of winning by painting over more areas than the enemy team. I feel like it adds a layer of strategy. I digress, though.

This is the first update we've gotten on Splatoon 3 in some time. While fans are still happily shooting paint off in Splatoon 2, the third entry was announced some time ago. Since then though, we've barely seen anything. We can probably, at least partially, thank the pandemic for that. Splatoon 3 is back in a big way thanks to the newest gameplay trailer! Nintendo revealed this trailer during last Thursday's Nintendo Direct. They showed off quite a few new things too! Things like the new "Return Of The Mammalians" campaign, which is reserved as a single-player mode. The trailer also showed off some new Turf War stuff, which is going to have some new weapons and more stuff Nintendo hasn't shown yet.

Just like a lot of the other stuff Nintendo showed off during the direct, Splatoon 3 didn't get a concrete release date. So, I guess Splatoon 3 will be joining Kirby and the Forgotten Land, Bayonetta 3, and the new Monster Hunter expansion sometime in 2022. In fact, all those titles only got release windows, though I can't complain since it's better than getting absolutely nothing.

So, with that being said look forward to playing Splatoon 3 sometime in 2022.