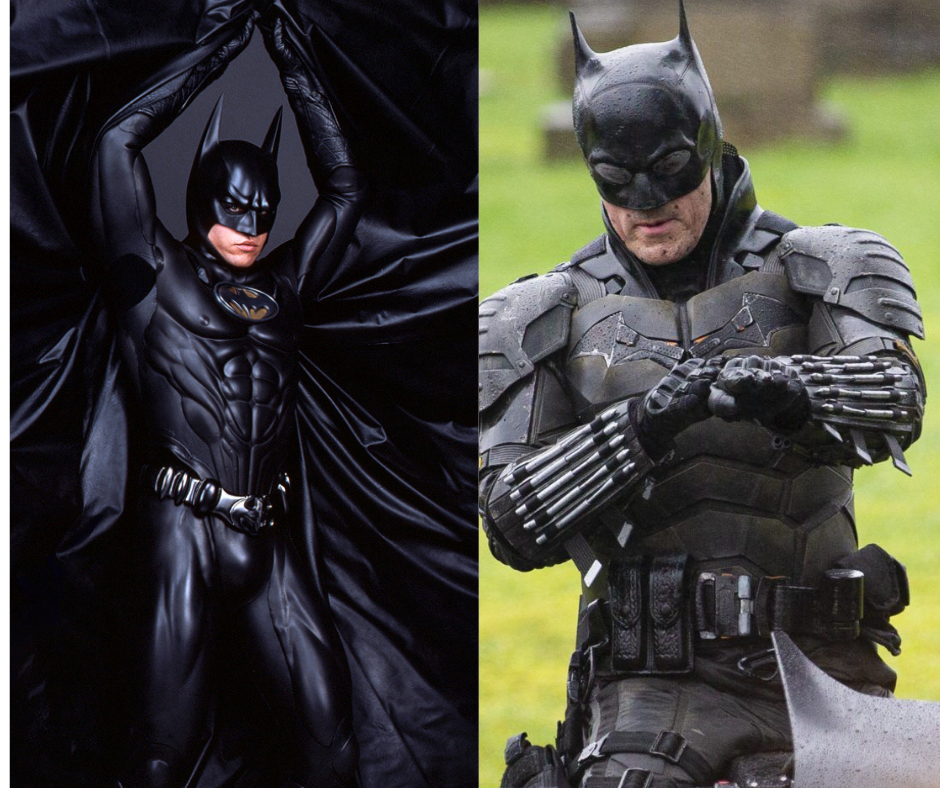 The Batman just got a brand new trailer and it was really freaking awesome. I mean, like, watching it got me more hyped than ever for this freaking movie. I'm a huge DC fan, as anyone who knows me will tell you, and my hype for The Batman is absolutely through the freaking roof. We learned quite a bit from the DC FanDome 2021 about The Batman. Director Matt Reeves spoke with Robert Pattinson and Zoe Kravitz during the DC FanDome, where they spoke at length about the film. One of the things they spoke about was in regards to the screen test. Robert Pattinson wore Val Kilmer's Batsuit for the screen test! How cool is that?

Very. The answer is very cool.

Val Kilmer recently spoke about the suit actually, where he described not enjoying it at all. Then again, it's a much different experience to film a whole film in the suit as opposed to just trying it on. Pattinson will not be wearing that version of the suit when The Batman releases in March of 2022. No, instead he'll have his own which is, in my opinion, much cooler. Pattinson's suit looks more... professional, for lack of a better word.

"Rob did his first [screen test] by himself and he literally was wearing, I believe, Val Kilmer's Batsuit. Which, by the way, the moment [Pattinson] put it on, that was kind of a crazy moment." said Reeves during the event.

Pattinson spoke about it too, revealing how hot and sweaty it was to be in that suit. "It was crazy. But I remember putting it on and thinking, 'This is impossible. This is going to be absolutely impossible.' I mean, wearing a kind of two-inch-thick rubber suit, or latex suit, and being incredibly nervous and full of adrenaline the whole time." Pattinson said, before adding "I remember we did like two takes and people were just saying, 'What can we do about the sweat?'" he then laughed, before ending with "They were like, 'Nothing! Nothing that can be done.' I had to be drained of liquid."

What do you think about this news? Since Pattinson wore Val Kilmer's Batsuit, I wonder what he looked like!? Come tell me all about it on the Multiversal News Twitter and Facebook which you can find at the bottom of the page. Alternatively, come chat with me on my personal Twitter account @LittleHandAlex!