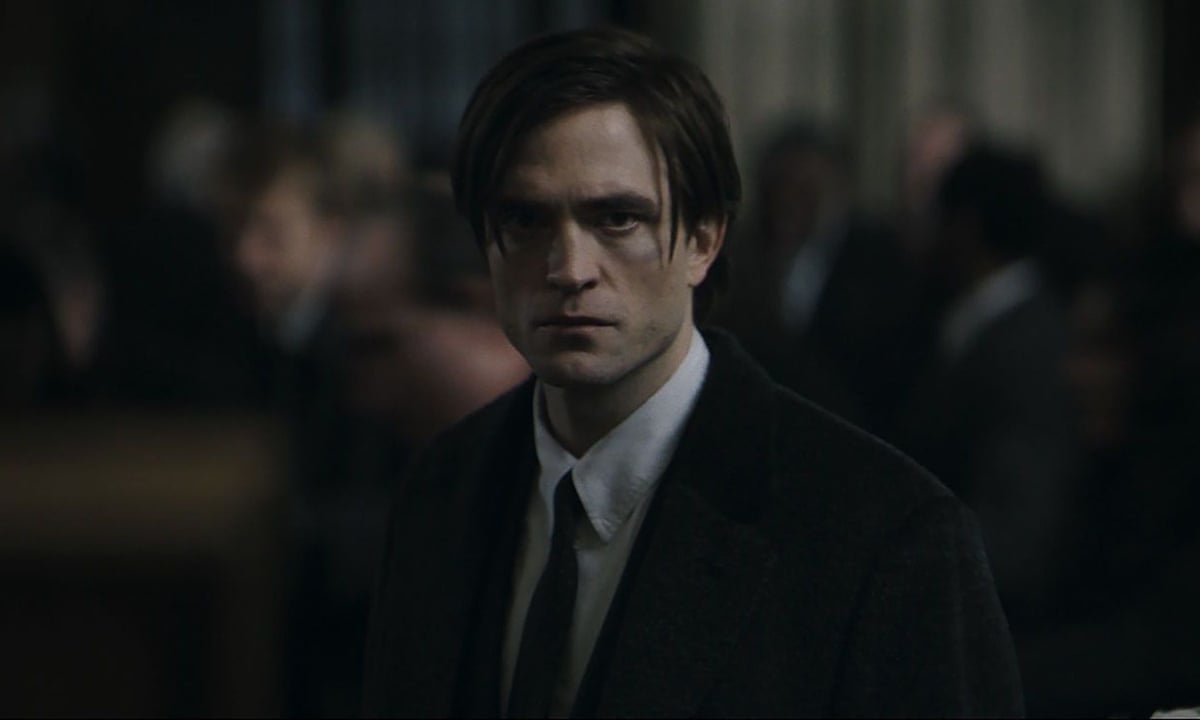 The Batman is shaping up to be one hell of a film. I'm willing to say it is probably one of the most anticipated films of 2022. After all, Batman is one of the most popular characters in the world. Not to mention, Batman films almost always do well. DC FanDome 2021 is fast approaching, and we've known for some time that there will be a new trailer there. The first, and thus far only, trailer we've seen for The Batman was actually at last year's DC FanDome. The trailer was amazing in my opinion, and other than a few issues with it most people agreed. This had led to huge hype surrounding the film. Now, Robert Pattinson promises surprises for The Batman at DC FanDome 2021!

I'm already expecting there to be a bunch of surprises for DC fans at the DC FanDome 2021. I mean, I would have been happy with a couple of trailers, some gameplay reveals for the upcoming DC games, and, like... a few interviews or something. Instead, it sounds like this year's DC FanDome is going to be even bigger than last year. There are going to be some awesome things to talk about as of October 16, 2021. I've even booked October 16 off of work, just so I can sit here and consume the ludicrous amounts of DC announcements on that day. My roommates have already been warned to not disturb me, lest they want to be banished to the shadow realm.

It was during an interview with Variety that Pattinson told us to expect some surprises. A lot of surprises in fact, and those are his words, not mine! Man, I'm getting excited just thinking about the new The Batman trailer! Here are Pattinson's comments though, and everyone don't forget to thank Variety for the quotes!

"Me and Zoë [Kravitz] did some stuff. It's a fun little thing. There are lots of little surprises for it." Pattinson told the outlet. Then when asked about if he'd seen the film at all, he said "I've seen some of the movie now and it's kind of really cool. It's really cool."

Will you be looking forward to these little surprises Robert Pattinson is teasing? Why don't you head over to the Multiversal News Facebook and Twitter (both linked below; buttons coming soon) to tell me what you're most excited for!