My Hero Academia has just released the first poster for season 6! My Hero Academia is currently one of the most popular anime in the world, and for good reason. The show revolves around a superhero society and a young boy who is born without a superpower, called quirks in this universe. Certain events lead to the main character acquiring a very powerful quirk and he starts attending hero school. The show stands out with an awesome art style, a compelling story but what really sets it apart is an awesome ensemble cast of unique characters with cool powers. It feels like the show is more popular than ever, and that is without a doubt because of the way season 5 ended! The season 6 hype is already underway with the new poster that was revealed.

Here's the poster, just so you can all see it for yourselves!

Season 6 of the anime will adapt the war between the pro heroes and the Paranormal Liberation Front, which is the most intense story arc to date. We're in for a hell of a ride, and as a manga reader, I couldn't be any more freaking excited. I've been on something of a My Hero Academia binge lately, and after reading the entire manga series (at least, what has been released) in one night I'm still not burnt out. I obviously don't want to ruin the entire arc for those who stick to the anime. I can say, however, we're going to see Shigaraki and Izuku Midoriya face off in a way we never have before. As you might remember, after the events of season 5 Tomura Shigaraki is more dangerous than ever, and I promise you that you haven't seen anything yet.

Season 5 ended with a small teaser for season 6, featuring the heroes ready to attack. Pretty much every major character we've seen in the series is involved in some way and a ton of characters have a chance to shine. There won't be much time for levity during season 6, but there will be blood, sweat, and tears as the pro heroes try to take down Shigaraki and his new organization once and for all. All without the help of All Might this time, might I add. By the end of this arc, My Hero Academia will undergo a change, and the world of MHA won't be the same as it was before the war.

I can't say anymore, not in this article! Suffice to say, I think that season 6 is going to be the best season of My Hero Academia so far. Minor spoiler alert... Himiko Toga will be involved. Hopefully, we see more stuff beyond this poster sometime soon. I'd love it if you could head over to the Multiversal News Facebook and Twitter and let me know what you think of the poster, and if you're excited for season 6! There are links linked in this article as well as near the very bottom of this page!

There is currently no release date for My Hero Academia season 6. 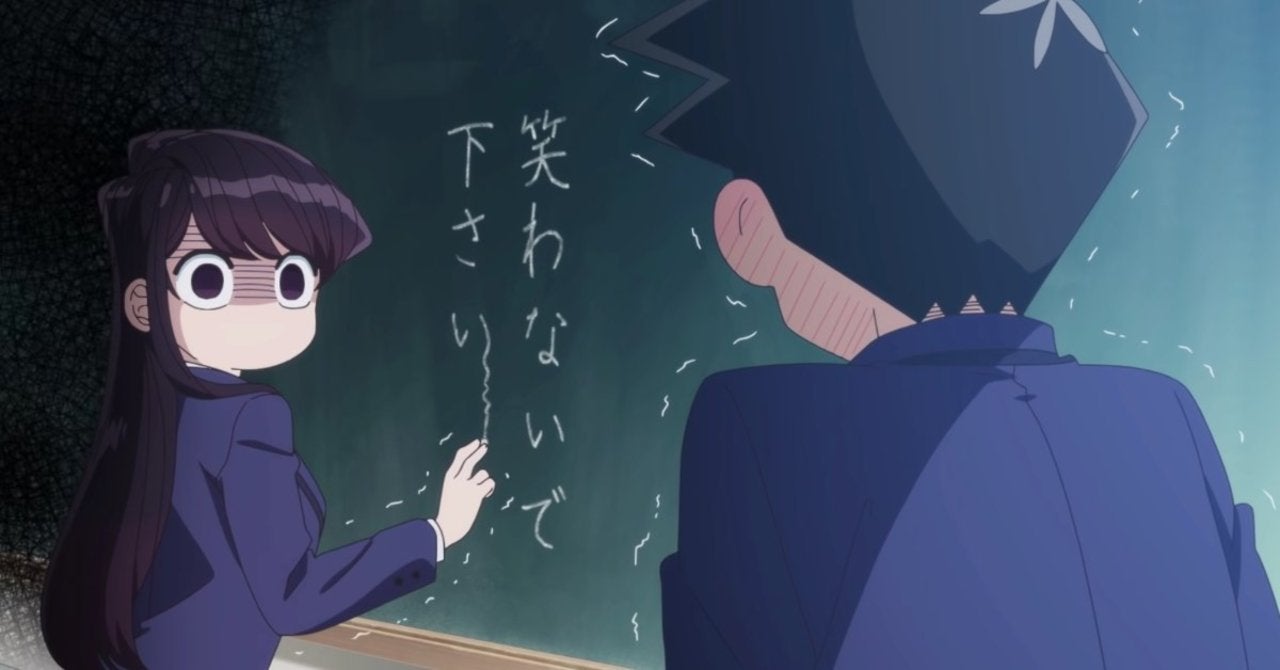