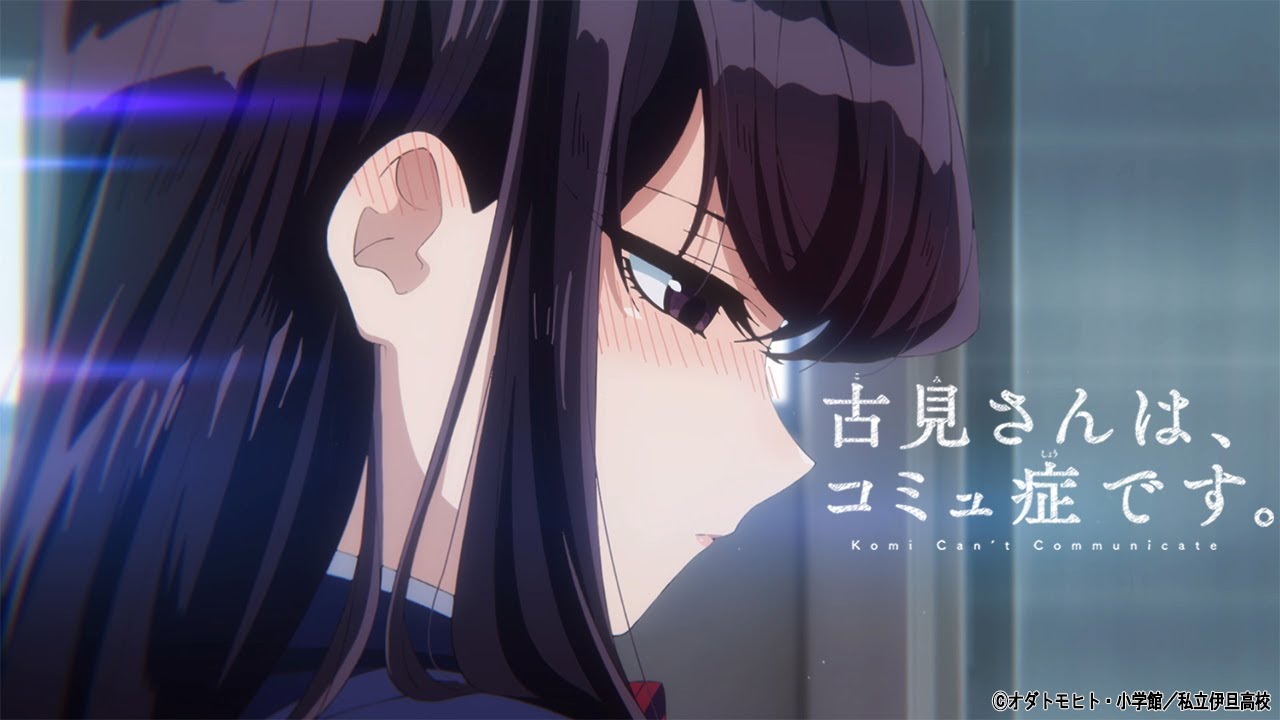 The Komi Can't Communicate opening is awesome and adorable! Komi Can't Communicate is about to air in Japan, with its international release not too far behind! The show is about as wholesome as you could ask for, and Komi is awesome. In fact, for a time a few years ago the internet was ablaze with Komi memes. Most of them revolved around her being the so-called 'best girl'. Even though Komi Can't Communicate will be airing in Japan any day now, the international release will take place on Netflix on October 27. The opening has already been revealed though, but I'm not sure if that was intentional or not. Regardless, I've seen it and I think it's freaking adorable. I'm really digging the song too, which is 'Cinderella' by Cider Girl.

Komi Can't Communicate is just the kind of anime I need after binging the fifth season of My Hero Academia. Don't get me wrong, I love MHA. More importantly, I loved the My Villain Academia arc, even if the anime didn't do it justice. I especially loved learning Himiko Toga's backstory, and as awesome as all that stuff is... I'm ready to wind down. Komi Can't Communicate is going to be incredibly chill. I mean, I think anyway. I've read a bit of the manga and I can't imagine Komi stabbing anyone and drinking their blood. I guess you never know, though...

I mean, it might be hard to make one hundred friends if you keep stabbing them.

All jokes aside, I really am looking forward to Komi Can't Communicate. I think the premise is adorable, and I hope Komi can inspire people out there who also suffer from Selective Mutism. Or even those who just have severe anxiety. After all, if Komi can make a hundred friends, I bet you can too! I might not know who you are, but I'll be cheering you on from behind the screen, I promise!

Want to talk about all things Komi Can't Communicate with me? Come find me on the Multiversal News socials! Or even my own personal Twitter. I'll link them below.

Komi Can't Communicate is releasing on Netflix on October 27.