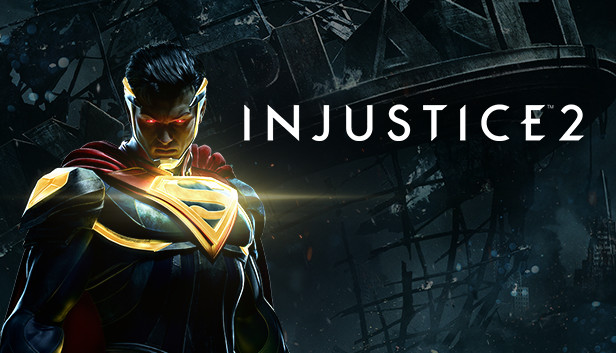 Injustice 3 Roster May Have Leaked Ahead of the Game's Announcement
October 1, 2021
by
Alexander Ouellet

The Injustice 3 roster may have leaked ahead of the game's announcement. It's kind of crazy if it's all true, that's for freaking sure. Before I go any further though, I want to mention this is a rumor for now. Injustice 3, though probably real, hasn't even been announced yet. Tons of rumors have been claiming it will appear at DC FanDome 2021, though this specific rumor doesn't. This one claims it will be announced at the game awards in December. There is even a release date in this apparent leak, which claims Injustice 3 will release in May 2022. Geez, it's not even just the roster but the DLC characters too! Could someone really have blown Injustice 3 wide open? I hope there are at least some surprises!

This leaker claims that NetherRealm is going to save some work for themselves by borrowing from Mortal Kombat 11. This makes sense, though I hope that doesn't mean that these characters with borrowed work will be too similar to Mortal Kombat 11 characters. I don't think NetherRealm would it that far, though. I've been playing the NetherRealm fighting games since they rebooted Mortal Kombat with the ninth entry. They put a ton of work into these games, and I can't wait to see Injustice 3. Y'know, assuming it exists...

Here is what the leaker had to say, specifically: