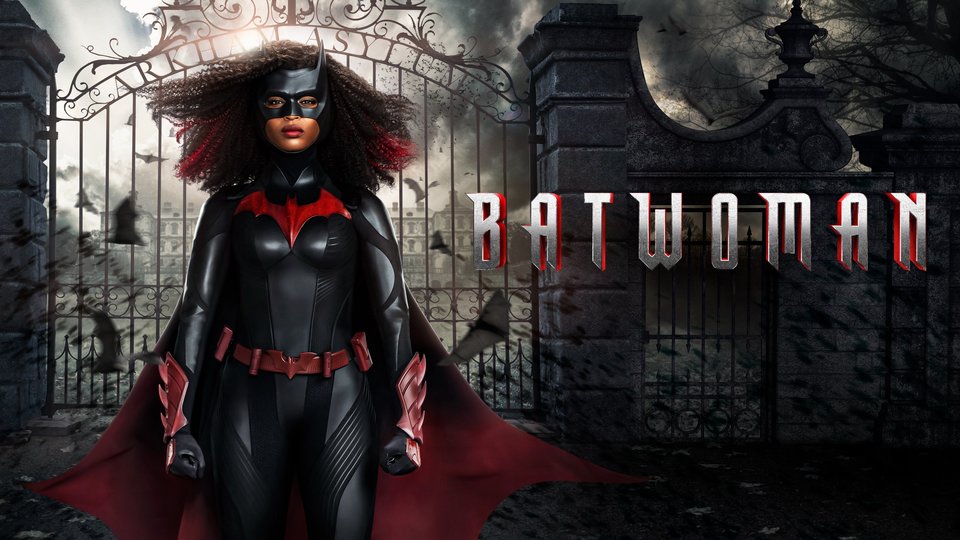 Grant Gustin is teasing the Batwoman team-up, which is something I'm really looking forward to! We haven't seen the new Batwoman, Javicia Leslie, interact with many other aspects of the Arrowverse quite yet. She's kind of been stuck in Gotham ever since her introduction, but it's not her fault! Originally, there was meant to be a crossover between Batwoman and Superman And Lois. This was unfortunately canceled due to the still ongoing Covid-19 pandemic. It looks like we may never see that particular crossover ever released, but at least we can look forward to other crossovers. The Flash is actually back on Tuesday with the first episode of its huge "Armageddon" event. Armageddon isn't a crossover according to the showrunner, but it will still feature many returning Arrowverse characters. This includes Ryan Wilder, the new Batwoman, portrayed by Javicia Leslie.

Grant Gustin has been speaking to news outlets, hyping up the upcoming "Armageddon" event. This is to be expected, especially since the event is debuting really soon. In fact, less than 24 hours from when I'm writing this article. Most recently he spoke with Entertainment Weekly, and here's what he had to say down below.

"Without spoiling too much, it's not going to be what everybody would expect," Gustin said about the upcoming team-up between his character and Batwoman, "By the time we've crossed paths on the show, it's not going to be a typical Flash and Batwoman team-up I think is all I can really say. It was great having Javicia on set, great working with her. We've hooked up off set. She's trained with my wife, actually, and we've hung out from time to time, and I really like her. So, it was cool to actually be on set with her. But, it's not going to be the Flash-Batwoman team-up, per se, that people are probably expecting."

It sounds like we can expect the first meeting between Batwoman and the other heroes to be something of an exciting affair. You can catch it on The Flash when it airs tonight, November 16 with the first part of "Armageddon".