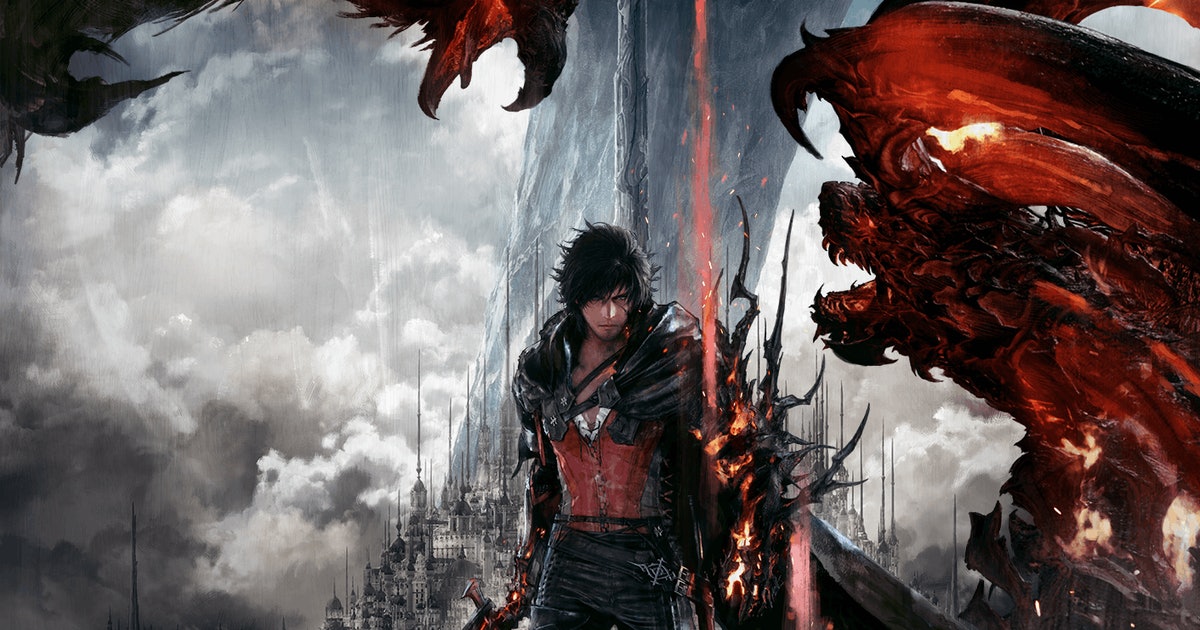 Final Fantasy XVI is real, it still exists and it looks more awesome than ever! Square Enix revealed more of the game last week during a Playstation State Of Play. The presentation itself was awesome, but for me, the Final Fantasy XVI news was definitely the highlight. This could be the biggest and most exciting Final Fantasy to date, for a whole number of reasons. Sure, fans looking for a return to turn-based combat will be a little bummed, but they should give the game a chance! You know, if they want! We certainly have more details than before, along with a spiffy new trailer the release date was revealed as well. Square Enix also released further information about the world and characters!

Here's the trailer, to start out with!

So, if it feels like it's been forever since we got an update on Final Fantasy XVI, that's because it has. Since the announcement trailer, we've barely heard anything from Director Yoshi-P (a nickname given to Naoki Yoshida). Covid severely affected the development of the next mainline Final Fantasy title. Yoshida has also been incredibly busy working on further updates for the critically acclaimed Final Fantasy XIV. Did you know that there's a free trial that also gives you access to the award-winning first expansion Heavensward? If not, you should definitely check you out. The game has enough content to last you all the way until Final Fantasy XVI comes out next summer.

The game was originally announced in September of 2020. The director said the game had been in development for four years already. He also went on to state why they never revealed the game beforehand. He was well aware of the online jokes talking about Square's development time. He didn't want to reveal the game only to have it take took long for players to get their hands on it. This makes sense, especially considering what happened with Final Fantasy Versus XIII and what is currently going on with the Final Fantasy VII Remake. Barring any further delays, we'll be playing Final Fantasy XVI next summer.

The game will be recorded in British English and Yoshi P says they're prioritizing the localization, which is awesome news for us English-speaking fans.

Be on the lookout for more FFXVI news. And be ready to play the game when it releases in the Summer of 2023.