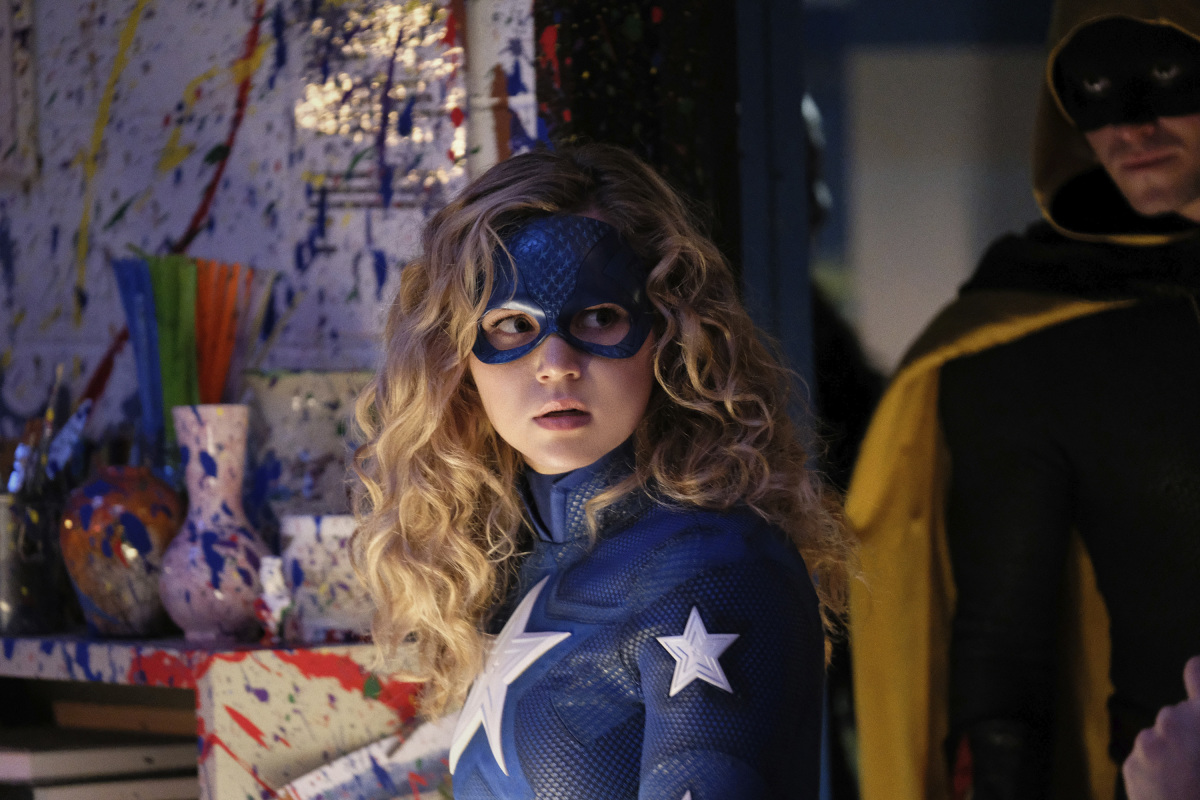 DC's Stargirl just introduced one of the most terrifying villains I've ever seen in a DC show. The most recent episode of DC's Stargirl finally saw Eclipso make his appearance, and what an appearance he was. Right from the get-go it is pretty obvious that Eclipso is on a whole other level compared to the JSA. He wiped the floor with them completely, even killing Isaac Bowin in the process. Now, to get us hyped for what's coming next, The CW has released new pictures for the series. These pictures are for DC's Stargirl 2x08 and the episode is titled 'Summer School: Chapter Eight'. We have a synopsis for the episode as well!

So, as I said above Eclipso is one dangerous for. It was obvious from his first appearance that Courtney's team of heroes was completely outmatched. It looks like the coming weeks won't be any easier for them, either. He's going to take his time breaking each member of the JSA, and Yolanda seems to be his next victim. That is if we're to believe the preview for this week's episode. We've known for some time the second season of DC's Stargirl would be a little spookier than the first one, and Eclipso is definitely the reason for that.

Geoff Johns spoke about Eclipso previously. Here's what he had to say when speaking to SFX Magazine in the past.

"Eclipso is pretty formidable and all about darkness, which is great to go up against somebody who is all about light, like Courtney and the Justice Society. There are these colliding ideologies and powers and drives that really help generate strong emotional stories, that challenge each of our characters individually. They each go through something that is really personal to them. That's what Eclipso does best. He makes things very personal. He turns over rocks that you might not want him to turn over."

Here's the synopsis for the episode before we move on to the photos a little further down below. Here's hoping you enjoy the DC's Stargirl 2x08 photos! Thank you, The CW!